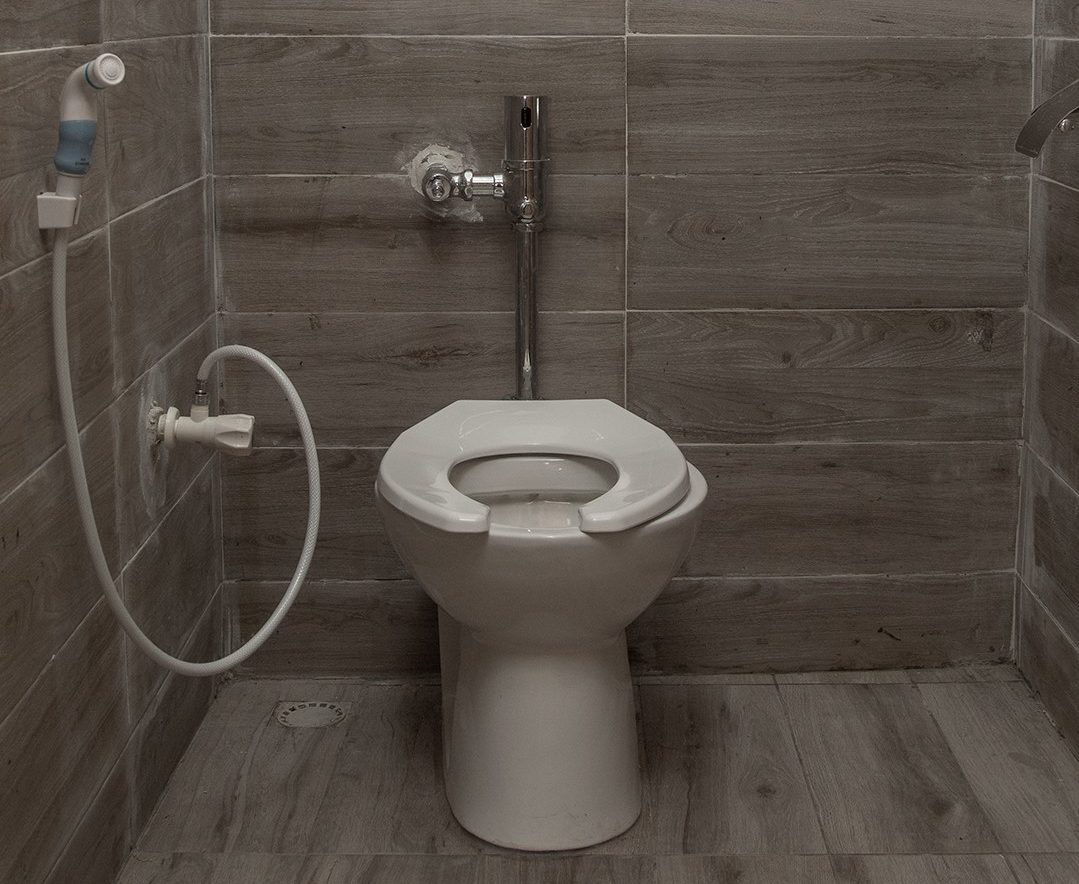 Today, look out for:

Sanitation tech is a THING!

On November 19, 2021, the annual World Toilet Day was celebrated. This year, the campaign’s starting point was “Who cares about toilets? 3.6 billion people do. Because they don’t have one that works properly.”

How much do you know about the history of toilets? It hasn’t always been the traditional white porcelain water closet toilet, you know.

But there’s also the global menace of open defecation. In Africa, as of 2019, Nigeria was the second-worst country globally and the first on the continent where open defecation was prevalent. And as a survey by the National Bureau of Statistics revealed, 47 million Nigerians openly defecated during the year under review.

Apart from the structural elements — and aesthetics — what good is toilet waste? Here’s where sanitation tech comes to play.

Fun fact: Africans are playing in the sanitation tech space.

So, how much do you care about toilets? I believe your interest will be piqued after reading this piece by Ogheneruemu.

Your thoughts? 3.6 billion people don’t have toilets worldwide; who’s changing that in Africa?

Recent happenings show that Africa could overtake Asia as the most Internet censored continent in the world.

Don’t take my word for it. A new report from global cybersecurity company, Surfshark suggests that Africa is the most censorship-intensive region globally, responsible for about 10 of the 19 countries that shut down or censored social media in 2021.

Similarly, a few months ago, in September, Comparitech also released a comprehensive report after surveying the countries that impose Internet censorship under a broad category of Internet restrictions like torrenting, pornography,  social media, VPN, and Internet messaging. The report also analysed the extent of censorship on a continental basis.

In Asia, for instance, of the 49 countries surveyed, 32 restricted or outrightly banned social media. Meanwhile, in Africa, 25 out of 43 countries covered have restricted social media in some way in 2021. Globally, there are fewer cases of restrictions recorded compared to 2020, according to Surfshark. However, some new countries have joined the list in 2021, a la Nigeria.

Based on another cybersecurity company, Top10VPN’s record, a whopping $237.4 million was lost in 2020 in sub-Saharan Africa due to numerous Internet censorship cases.

For context: Sub-Saharan Africa lost $237.4 million to Internet censorship in 2020

Unfortunately, given how vital the Internet is for disseminating information in this age, these restrictions are taking a toll on press freedom and access to information which ordinarily should be recognised as a fundamental human right.

We expressed this pain point and more in an in-depth piece: Despite enacted laws, access to basic information remains a luxury in Africa. You should totally read this if you haven’t.

The question remains, as more supposedly ‘free’ countries join the bandwagon of infringement on this fundamental human right for questionable reasons, how does the future look for citizens of other countries?

Also, where do we draw the line? Social media shutdown in Uganda: The thin line between moderation and outright censorship

I’d like to know your thoughts (in the comments section).

In Nigeria, global tech giants are finally complying with the increase in value-added tax (VAT) from 5% to 7.5% on all VATable items for online transactions. Recall, this increase followed the signing of the Finance bill into law in January 2020.

Although it seemed like everyone had moved on after the initial reactions, Facebook (the social media network) is reminding Nigerian advertisers on the platform of this reality after sending out an email that it would begin the 7.5% VAT deduction from January 1, 2022.

In the email, it says, “All advertisers with a business country of Nigeria will be charged an additional 7.5% VAT on advertising services purchased beginning 1 January 2022.”

As covered in the Finance bill, any “foreign entity with respect to certain services or digital transactions tax foreign digital service providers offering services to Nigerians and earning revenue in naira” must pay this tax. So, two possible situations: other platforms you’ve subscribed to or use as a means to market have effected the VAT increase, or are planning to.

Fun fact: VAT accounts for about 30% of Nigeria’s total tax collected. According to the National Bureau of Statistics, in 2020, VAT made up ₦1.53 trillion ($3.7 billion) of the total ₦4.95 trillion collected in tax.

Apparently, taxing the digital economy is no longer a big deal in Africa; not less than five countries already have something similar in place. But… digital taxes are hurting connectivity rates across Africa

Have a productive week ahead!