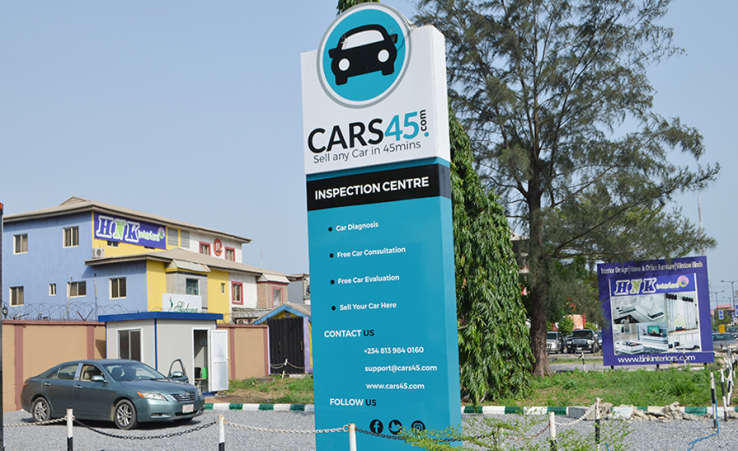 Classifieds marketplace, Jiji, has today announced its acquisition of Cars45 for an undisclosed amount. This would see the class-eds company make a foray into transactional marketplaces.

Since its inception, Cars45, founded by former Konga and DealDey executive Etop Ikpe, has seen different owners. A year after opening its doors, the startup received $5 million in funding from the Frontier Cars Group, supported by Balderton Capital, EchoVC, and TPG Growth. Consequently, FCG became the parent company of Cars45.

Also in 2020, co-founder and former CEO, Etop Ikpe left the company. Shortly after that, 11 other top executives left the startup in a move that left observers bewildered.

Cars45’s acquisition could be significant as it further strengthens Jiji’s position in Africa’s eCommerce market. Per TechCrunch, Jiji’s co-founder, Vladimir Mnogoletniy, revealed that vehicles listing is the second most popular category on Jiji after real estate. Add to that Cars45’s extensive network of inspection centres that ensure that cars are properly evaluated before being listed. It is easy to see why this acquisition makes sense for Jiji.

Reportedly, users of both platforms will get an improved experience as the plan is to integrate both companies into one. While users on Cars45 would benefit from Jiji’s dominance in the classifieds space, Jiji would be able to combat issues of mistrust by leveraging Cars45’s inspection centres.

The Cars45’s deal might not be the last we hear of Jiji in the transactional marketplace as CEO, Anton Volyansky hinted at more acquisitions.

“In terms of classifieds, we’re looking at opportunities, but we are already a leader in Africa, so I think there’s very limited space for whom to acquire. However, we’re primarily interested in deals like Cars45, where we bring our leadership positions from classifieds and acquire very close business models that give us exposure to the transactional marketplace. So for us, a major interest will be to acquire adjacent business models,” he said.

Are there any other acquisitions to look out for? Let us know your thoughts in the comments section below.