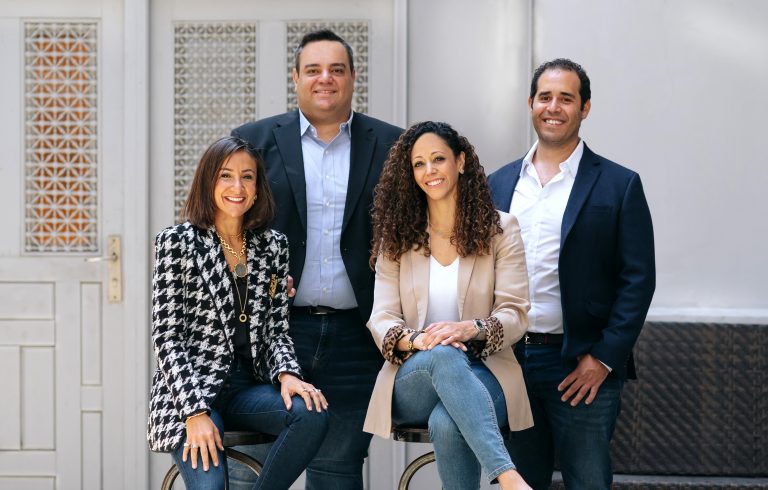 Egyptian venture capital firm, Flat6Labs, has raised $10 million for its fund for early-stage startups. The raise brings the value of its fund to $13 million.

The accelerator also announced plans to raise its cash seed offering for the Cairo Seed Program to $96,000 and up to $191,000 in post-programme follow-on funding for selected startups.

The Flat6Labs Accelerator Company (FAC) considers the International Finance Corporation, the Egyptian American Enterprise Fund, Egypt Ventures, and the MSME Development Agency as some of its investors.

These investors have increased the size of their investments into the fund and are joined by Sawari Ventures.

Launched in 2017 to invest in 100+ Egyptian startups in the first five years, the fund has trained over 350 founders, created over 1,000 jobs primarily for youths, and invested in 62 startups, including Tamreeni, Welnes, and Simplex.

Walid Labadi, IFC’s Country Manager for Egypt, Libya, and Yemen, expressed his excitement at the chance to continue the IFC’s partnership with Flat6Labs increasing its commitment to $2.5 million.

“We invested in Flat6Labs back in 2017 as part of IFC’s Startup Catalyst Program and have since supported its growth and expansion in Egypt, and more broadly in the region,” he said.

Highlighting Flat6Labs role in providing early-stage startups in the region with support, Managing Partner at Sawari Ventures, Wael Amin, said, “As investors in Flat6Labs Accelerator Company, we get the opportunity to profitably participate in Egyptian companies at a very early stage, get early indicators on ecosystem trends, and visibility into the ecosystem.”

To facilitate the digital transformation of the Egyptian economy, Flat6Labs provides passionate Egyptian entrepreneurs with funding, technical assistance, and networking opportunities in the country and beyond.