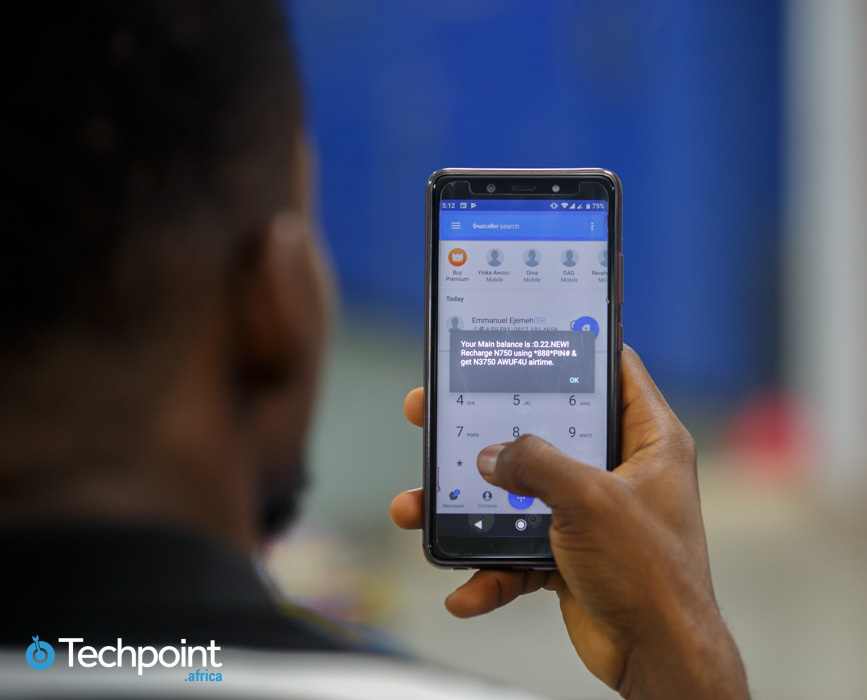 This post is a delayed version of Techpoint Digest, a week-daily newsletter that rounds up major happenings in African tech. You can start receiving it hours before everyone else if you Subscribe. 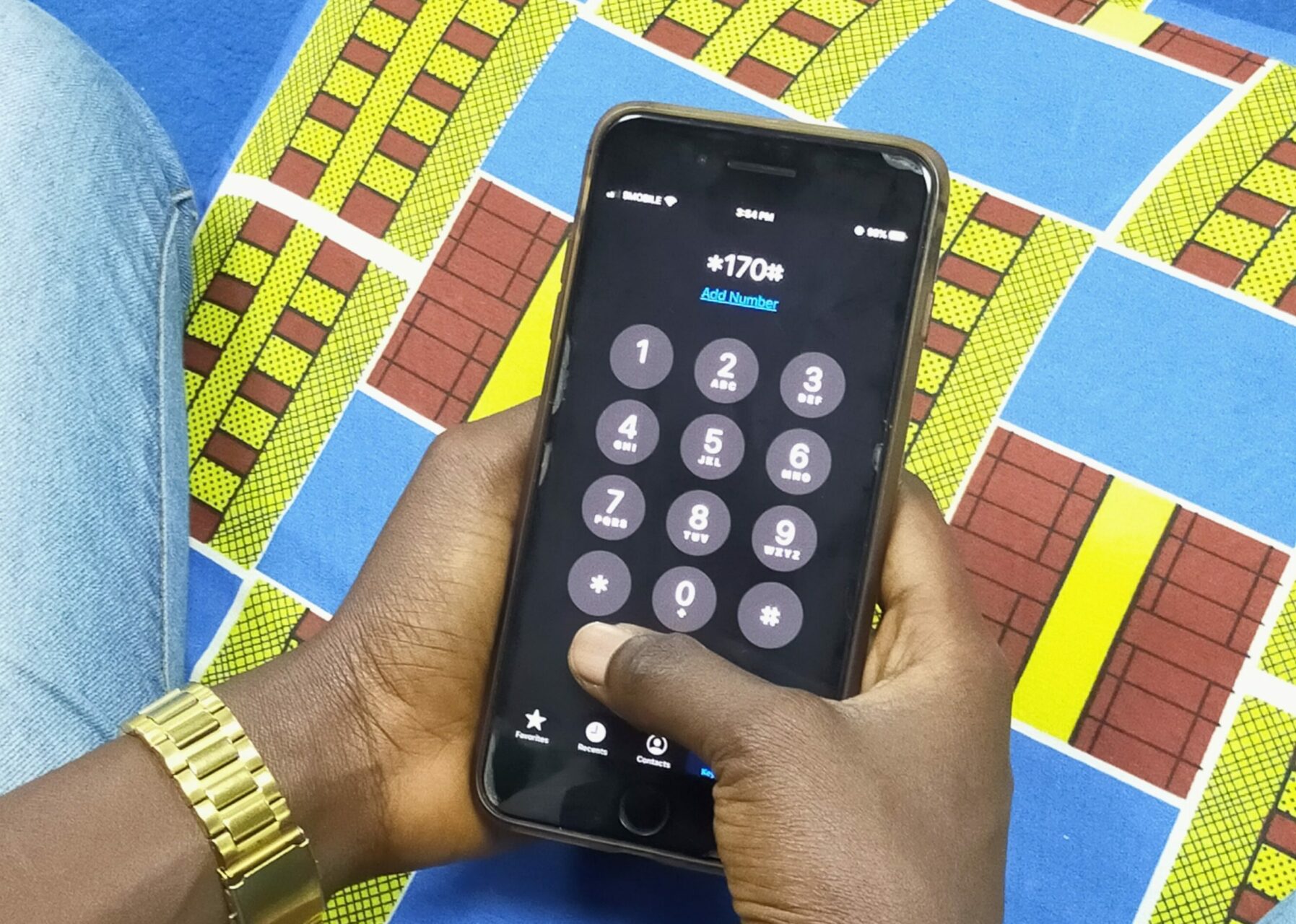 From March 16, 2021, Nigerian mobile banking users will now have to pay a ₦6.98 flat fee every time they use the USSD banking service. This follows a resolution by relevant regulatory bodies, banks, and telecom companies.

This charge will be in place regardless of the number of sessions per transaction. The regulators are also requiring banks not to charge any additional fee besides the recommended flat fee.

What this means: Before now, USSD transactions are charged on a per session basis. A session could be rated as 20 seconds spent on the USSD platform which attracts charges as high as ₦4.

With the new flat fee, you will be charged ₦6.98 for the time it takes you to complete that bank transfer, or that airtime recharge via USSD.

The context: Following a disagreement between Nigerian banks and telcos on who should pay for USSD charges, the telcos stated, on March 12, 2021, that they were withdrawing the service due to a ₦42 billion ($11.05 million) debt. The federal government intervened, and here we are.

Before you continue, kindly read the full story with proper context.

Welcome back. With the new charge in place, Nigerians are being advised to use alternative channels like Internet Banking, mobile apps, ATMs, and Point-of-Sale (PoS) systems.

Let’s take a look at the hard facts.

How will this policy impact financial inclusion? How do these stats tie in? Watch out for the full gist on Techpoint Africa. 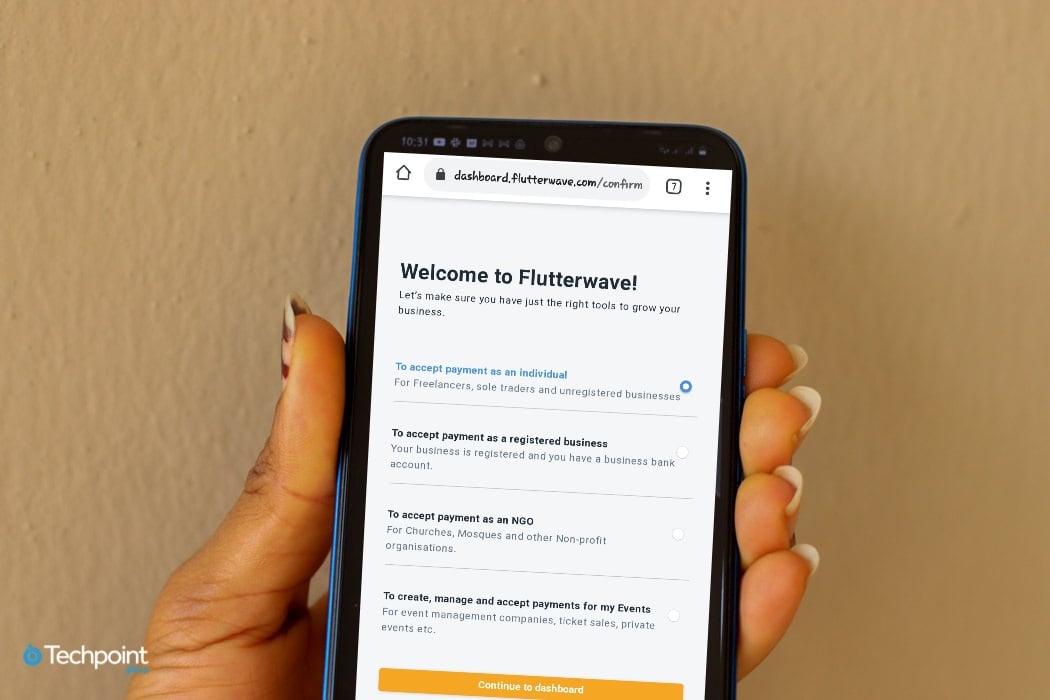 Just six days after Flutterwave’s $170 million Series C raise, the unicorn has dropped another big one on the continent — a partnership with global payment giant, PayPal.

You see, until yesterday, PayPal had only 12 African countries that use its services, even though they were limited in some ways. In fact, at some point, it even discontinued the services in some quarters.

The dark days: In Nigeria, for instance, PayPal launched in 2014, at a time when citizens were still easing into online transactions and eCommerce. In 2015, it named Nigeria as its second-largest market.

But by 2019, the company stopped the services on the basis of cybercrime. Dark times for freelancer, you know? Because they had to go through other means to get paid for foreign gigs, and they incur extra costs because of that.

What’s the catch? New and existing users on Flutterwave can now add PayPal as one of their payment options. For a start, the option is available for only registered businesses. Subsequently, it will be rolled out for freelancers, event owners, unregistered businesses, and NGOs.

Cool stuff, yeah? Catch up with the full gist here

By the way, this is how to use the Pay with PayPal feature. 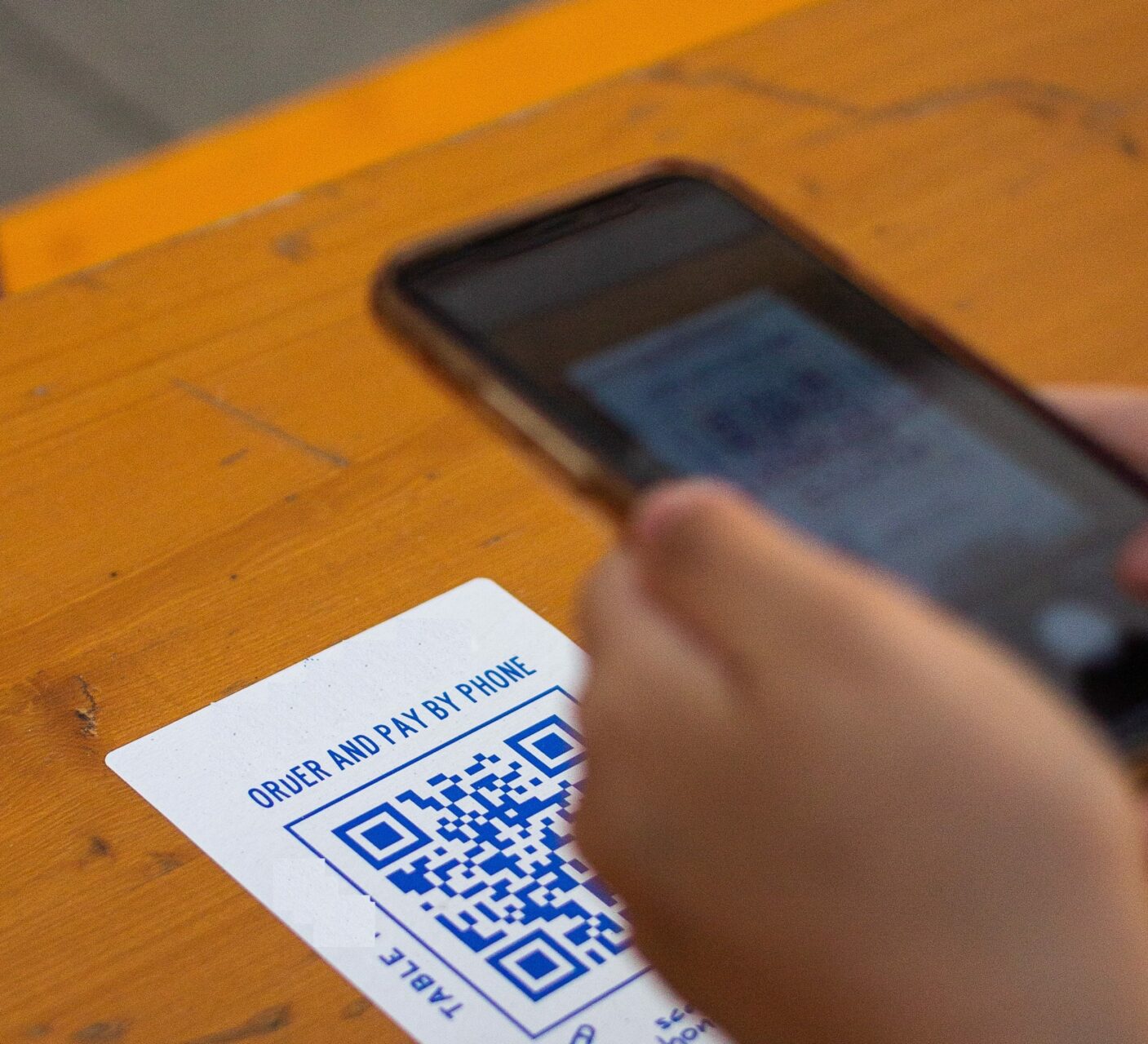 The story: The Nigerian Interbank Settlement System (NIBSS) has launched the New Quick Response (NQR) payments solution that will let users simply scan to pay for any transactions across all financial services providers in Nigeria.

The NIBSS is a body incorporated in 1993 by a consortium of licenced Nigerian Banks and the CBN. Since then, the body has always been at the forefront of financial innovation, the result of which, some experts believe, rivals the best in the world.

Before now, different independent financial services providers operate QR payment schemes, but the NIBSS is stating that the NQR will unify all available closed QR Code schemes in the country.

Who is it for? The payments solution is designed for merchants who can generate a unique code that contains the details of the transaction. A shopper can then scan the QR code to pay for the item. This would be linked to the shopper’s banking app.

The importance: As we gleaned in some of our previous discussions, QR payments, being cheaper than methods like the PoS system, could be a fast way to achieve widespread adoption of cashless payments.

In April 2020, Sola Fanawopo, Co-Founder and CEO eMaginations Limited, made a case for the widespread use of QR payment solutions.

“Since POS machines are expensive, cheaper options such as QR scanners should be pushed forward to local traders like your suya guy, the person selling garri and with time even beggars on the street can accept payments through QR code like is found in other countries.”

You don’t want to miss my insightful discussion with Sola and Ope Adeoye, CEO of OnePipe in April 2020. 7 years later: How far has Nigeria come in its cashless vision for 2020?

The fall of digital camera in photography 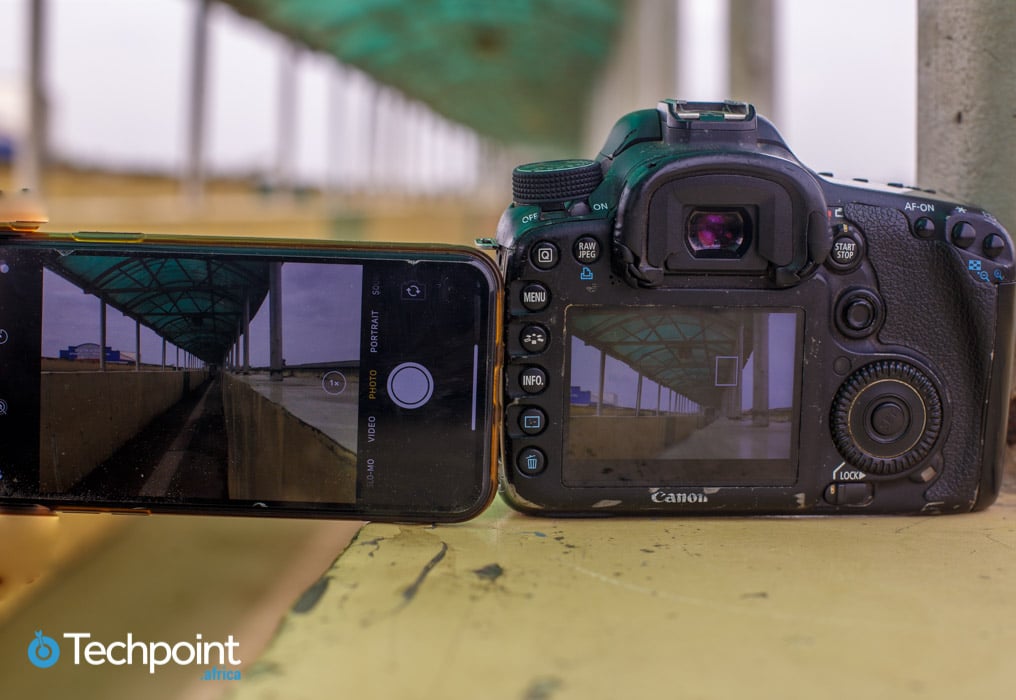 Attention, please? For the past 10 years, globally, the number of digital cameras sold annually has taken a downward dive; on the other hand, smartphone brands are having a jolly good ride.

Apple, for instance, keeps manufacturing and selling more iPhones year after year. It isn’t really shocking that between 2010 and 2018, it recorded 444% growth in sales. Samsung, also, was the top smartphone vendor all over the world for 2019 and 2020.

Do you get where I’m going with this already? Smartphone photography is a huge thing and is fast becoming a favourite. Of course, it has caused a surge in creativity, but photographers are seeing it as a competition (maybe, threat).

Well, it’s not only photographers that can notice what is going on. How does smartphone photography impact the art and business of photography?

Take a look: Race for dominance in the photography space: Smartphones or digital cameras?

Passion Incubator, Leadspace, and HubOne by FCMB partner with HexGn to launch its flagship Startup Ready program for African early-stage startup founders. It’s a three-month program that will expose selected entrepreneurs to training that will help them refine their concept or model, as well as scholarships and fee waivers. Interested? Apply using this link