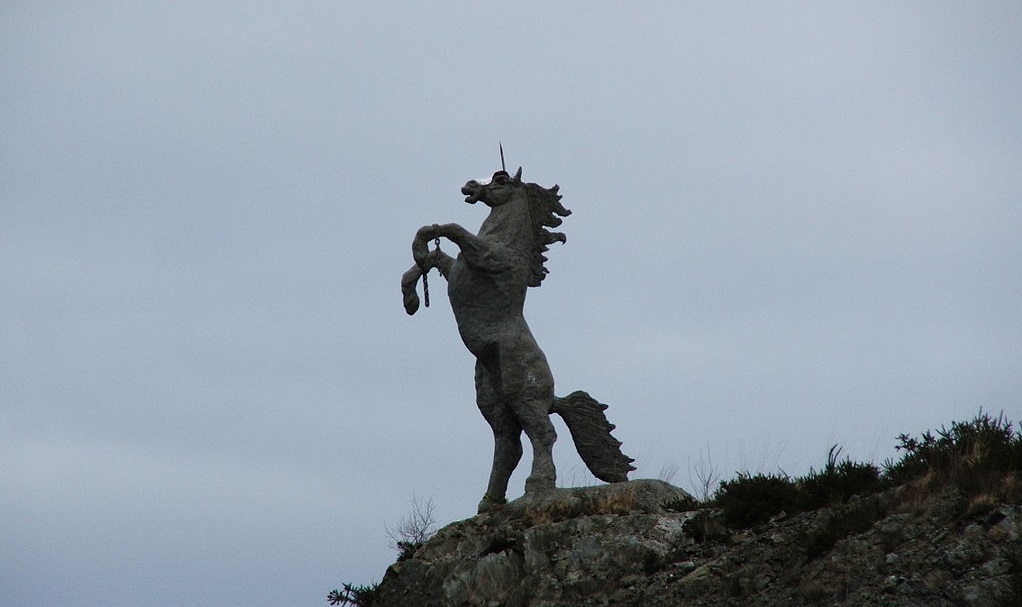 Notable companies like WorldPay FIS and Greycroft Capital also participated in the round.

Here’s a quick summary of its milestones since its 2016 launch:

So what’s up? Recall that the company raised $20m Series A in 2018, and in 2020 the company announced a $35m Series B. The latest funding round brings its total disclosed funding to $225m.

The implication? The latest round values the company at over a billion dollars, and it joins the ranks of Jumia and Interswitch as Africa-focused startups that became unicorns. In fact, the company could well be the first truly African unicorn (founded by Africans, focused on the African market, and hit a billion-dollar valuation under ten years).

The company also eyes a possible dual listing on the US and Nigerian stock markets following the successful round.

Did you notice how I’m rarely using the word ‘startup’? My hands can’t seem to write those words for Flutterwave right now. I know I have no reason not to, but I’m too excited to write anything else. Check out the full breakdown.

The story: Former Google country manager, Android and content partnerships lead for Nigeria, Teju Ajani has been appointed as the Managing Director for Nigeria at Apple. Although we can’t ascertain exactly when this happened, her LinkedIn profile shows March 2021.

With over two decades of experience as a software engineer, Teju has also held various leadership positions in YouTube as Head of Content Partnerships in sub-Saharan Africa, and Oracle as Principal Product Manager.

It does matter: One would have imagined that such a move should have happened since 2020. If you recall, in February 2020, Apple announced an opening for the role of country lead in Nigeria. Who knows? Maybe the pandemic stalled their plan.

As of 2018, the tech giant that often claimed global representation had 1500 facilities, stores and office locations across the world but none was in Africa. Of course, anticipation became high once Apple’s intentions became known.

The bigger picture: Like it recently happened with Spotify, this is looking like another case of a global tech company having interest in Africa, especially Nigeria.

We understand that these companies probably see prospects in Africa being a large market. But for Apple, this seems like a lofty plan given Nigeria’s economic peculiarities. You know, Apple products are high-end and expensive. It doesn’t seem fit for the African market as much as Android is.

But it’s okay to try: Apple has tried penetration in another emerging market, India, and has so far recorded encouraging results. Can Apple replicate this in Nigeria?

This should help with your guess: The curious case of Apple’s interest in Nigeria

Will Apple be able to generate traction for its products? Will Teju’s appointment be the needed push to have an office or store in Nigeria, the first in Africa?

For more context: What Nigerians should expect as Teju Ajani joins Apple as country head

Estonian ride-hailing company, Bolt looks set to launch a food delivery service in Nigeria. The company is currently trying to hire a Restaurant Sales Manager who can help establish partnerships with local businesses.

This comes barely a day after the company secured $23 million from the International Finance Corporation (IFC) to help fund Bolt’s expansion to underserved urban areas in Africa and Eastern Europe.

Companies like Gokada pivoted to deliveries soon after the Lagos okada ban, and alongside other players, it would be hard to miss food delivery agents in the city of Lagos, Nigeria.

There’s a huge market: According to the National Bureau of Statistics (NBS), Lagos residents alone spent ₦830 billion ($2 billion) eating out in 2019; As if we needed any more reminder, the drop in movement during the pandemic made food delivery services much more important.

The competition: Uber has invested a lot in food delivery across the globe, but it is yet to launch its service in Nigeria. Bolt, on the other hand, keeps pushing to launch in markets Uber seems unwilling to enter.

With Bolt’s reach in Nigeria, it just might give Jumia a run for its money.