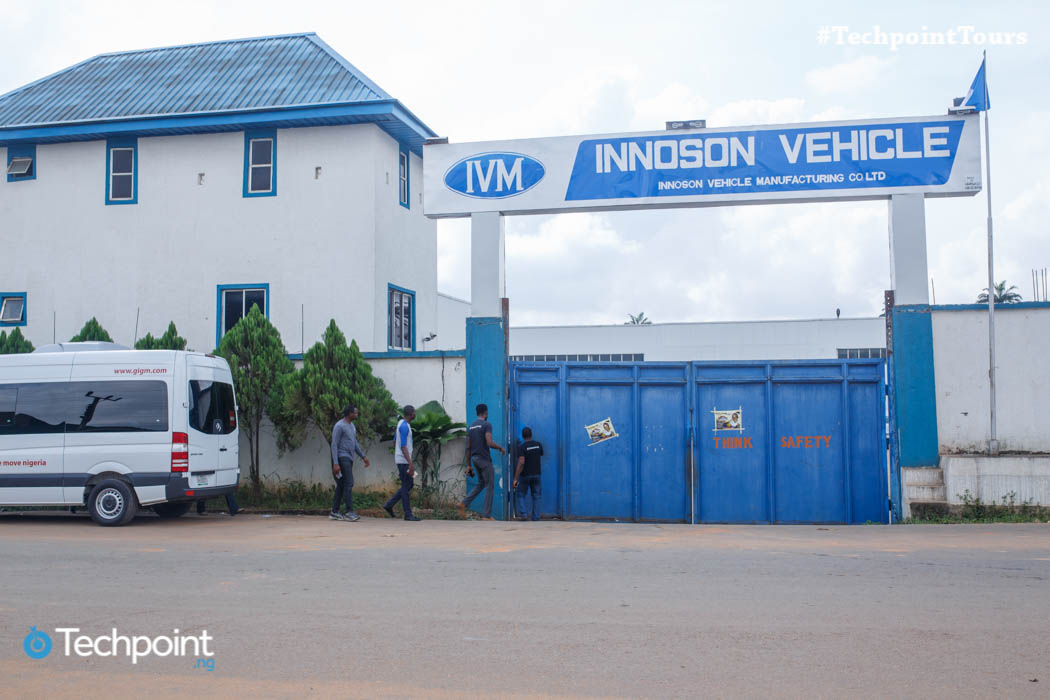 The fate of USSD in Nigeria

On March 12, 2020, the Association for the Licensed Telecommunications Operators of Nigeria (ALTON), an umbrella body for the likes of MTN, Glo, Airtel and 9Mobile, released a statement that it would withdraw USSD services from Nigerian banks.

Why? Nigerian banks apparently owe the mobile network operators a whopping sum of ₦49 billion ($102.4 million), and both parties have been unable to come to a reasonable agreement. It gets even more baffling when you consider the telco’s report that banks owed them ₦17 billion ($41 million) in August 2020.

Some background: In October 2019, Nigerian telcos and banks began a dispute on who should pay for USSD sessions.

The banks seemingly wanted telcos to charge customers directly, but the telcos insisted that they were offering the service to the banks. Hence, the banks should pay the telcos for managing the USSD platform.

If you followed the story in 2019, you would observe several denials and two-faced statements by parties involved. A year and five months later, Nigerians might feel the brunt of this disagreement if proper care is not taken.

The outcome: ALTON originally planned to phase out the USSD service from today, March 15, 2021, beginning with two banks believed to be the most chronic debtors before trickling down to those with the least debt.

Not directly related, but this gives me vibes of Unoka, father of the titular character in Chinua Achebe’s masterpiece, Things Fall Apart.

Good news for now: The Federal Ministry of Communications and the Digital Economy has suspended this move. It plans to hold a meeting on March 15, 2021, with the Governor of the Central Bank of Nigeria (CBN), the Executive Vice Chairman of the NCC, telcos, and banks to arrive at a resolution.

The outcome of that meeting will determine the fate of the USSD in Nigeria. Until then, Nigerians should prepare to use any other service — PoS, ATM, mobile banking or Internet Banking.

The news: Nigeria’s premier automobile manufacturing company, Innoson Vehicle Manufacturing (IVM) has entered a partnership with Zugacoin Cryptocurrency, a Nigerian crypto exchange and investment platform to allow customers to buy automobiles and other products from the company with cryptocurrencies.

In a deal closed on Saturday, March 13, Vanguard reported that the partnership signed and sealed at the Innoson’s factory at Nnewi, Anambra State, and the vehicle manufacturer could be the first in a line of merchants willing to accept payments in Zugacoin.

Okay, what is Zugacoin? Zugacoin is a Nigerian cryptocurrency created by enigmatic Nigerian cleric, Archbishop Sam Zuga. It started presale in November 2020 at the rate of $400 per coin.

During the marketing campaign, the Archbishop tried his best to generate a Fear of missing out (FOMO), by stating that there were only 1 million tokens of Zugacoin available. At the time, 1 Zugacoin cost 100 Ethereum each ($38,740), way more expensive than Bitcoin (~$16,000).

Right now? Zugacoin is worth just $100 (0.05296 ETH), according to CoinMarketCap. This questions initial claims that the coin’s value was tied to Ethereum which is currently valued at ($1,887).

So, Innoson? Innoson is one of Nigeria’s most notable indigenous vehicle manufacturers. The company has been making interesting moves, such as IVM Connect, a ride-hailing service, and a strategic partnership with Plentywaka.

It also entered a vehicle financing scheme with Sterling bank in February 2021. While it might be following Tesla’s cue by accepting crypto, I can’t help but wonder; Why Zugacoin?

While we await Innoson’s official confirmation, you might want to take a tour of the Innoson Vehicle Manufacturing plant as you have never seen it before.

The story: Invite-only audio chat platform, Clubhouse will be one year by March 17. Of course, it’s been a phenomenal year for the startup which is still in the early stage. It has succeeded in attracting huge investment and, at the same time, the envy of global tech companies like Twitter and Facebook.

So far, it is valued at $1 billion after a $100 million Series B funding round. However, Twitter promises to beat it to Android devices with Spaces.

Should you care? In commemorating its first anniversary, Clubhouse is opening applications into its first accelerator program, named Clubhouse Creator First to accept 20 creators from the platform.

The startup wants to help aspiring hosts and creators on the app to build their audiences, connect with brands, and monetise their shows.

Meanwhile, Clubhouse is also planning a world tour; the first stop is Italy. The app will also add two new features, link sharing and language filtering. Simultaneously, it would no longer require users to grant access to their contact list as participants can be invited by adding their phone numbers.

Recall that recently, a Kaspersky report stated that Clubhouse isn’t safe because it gives users a false sense of safety by allowing them to express their views in a public space. But this doesn’t seem to be a matter of concern for its teaming users, and neither has it attracted regulators’ attention yet.

‌In case you missed it

Check these out too