UPDATED: You may no longer be able to use your bank’s USSD service in Nigeria 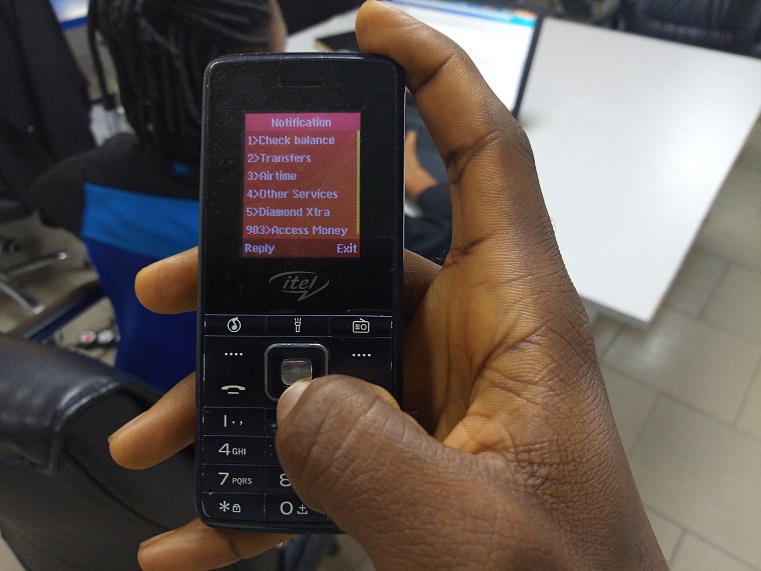 [UPDATE on March 14, 2021 at 14:03 WAT]: The Federal Ministry of Communications and the Digital Economy has suspended this move. It plans to hold a meeting on March 15, 2021, with the Governor of the Central Bank of Nigeria, the Executive Vice Chairman of the NCC, telcos, and banks to arrive at a resolution. The outcome of that meeting will determine the fate of the USSD in Nigeria.

From Monday 15, 2021, some Nigerians may be unable to use their bank’s USSD services. This is happening as a result of Nigerian telcos’ decision to withdraw the USSD platform from Nigerian financial services providers.

Gbenga Adebayo, chairman of the Association of Licenced Telecommunications Operators of Nigeria (ALTON), said this in a statement released on Friday, March 12, 2021.

The association, which houses all of Nigeria’s telcos (MTN, Glo, Airtel, and 9Mobile) and Internet service providers, states that it will be making this disconnection because the banks owe them ₦42 billion ($102.4 million) for using the USSD platform.

Consequently, ALTON states it will begin a gradual phasing out of the USSD service starting with two banks on Monday, March 15, 2021, before moving on to other banks.

The phasing out will start with banks that have the most debt before trickling down to those with the least debt.

The association said it has reached an agreement with the Minister of Communications and Digital Economy, and the Nigerian Communications Commission (NCC), to effect this disconnection until the debt is cleared.

Why is this happening?

In October 2019, Nigerian telcos and banks began a dispute on who should pay for USSD sessions.

The banks seemingly wanted telcos to charge customers directly, but the telcos insisted that they were offering the service to the banks. Hence, the banks should pay the telcos for managing the USSD platform.

Then, the entire conversation between telcos, bank CEOs, and regulators was shrouded in two-faced statements and fingerpointing.

AS ALTON points out, the USSD has become very important in Nigeria’s financial sector, as millions of Nigerians are only able to access financial services through the USSD infrastructure. The movement restrictions caused by COVID-19 have only made this channel more important.

In August 2020, the NCC stated that Nigerian banks owed the telcos ₦17 billion ($41.4 million) for USSD services. The regulator again insisted that banks, not customers, were to pay for USSD sessions.

Since then, all efforts at arriving at a solution has seemingly hit a wall, and with the debt increasing to ₦42 billion barely seven months later, ALTON states that withdrawing USSD services have become unavoidable.

For now, customers will have to use other channels like Mobile bank apps, Internet Banking, ATMs, and PoS channels to continue their financial transactions.