NCC: Nigerian banks, not customers, to pay for USSD sessions 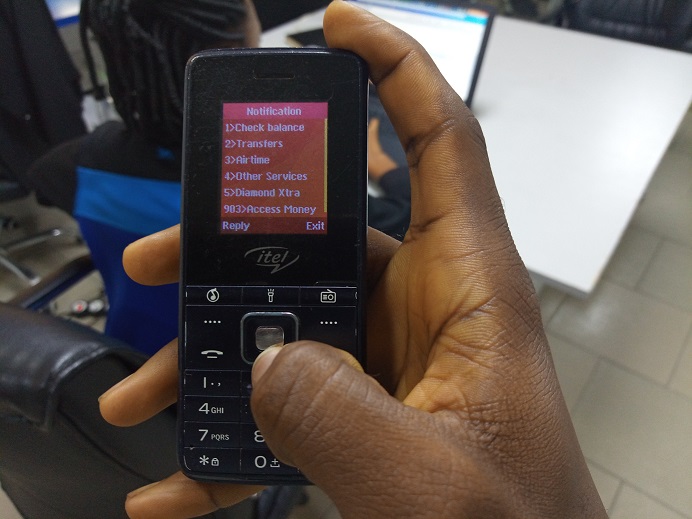 On August 5, the Nigerian Communications Commission (NCC) released a revision of the charges on Unstructured Supplementary Service Data (USSD) services. This decision was officially released on July 24, 2020.

Taking effect from August 1, this review is to immediately replace the directive which was published on July 23, 2019, and effected from September 1 of the same year.

This revision removes the previous cap and floor prices — ₦1.63k and ₦4.89k respectively — per 20-second USSD session and now pegs it at ₦1.63k per session. But the price is still open to deliberation among the concerned parties.

Another notable change resulting from this revision is that USSD charges should be a corporate charge between the financial institutions and the network providers. Thus, customers should not be involved.

Relevant stakeholders are then expected to reach an agreement on how the charges will be collected. But as it stands, the NCC reported that banks have an outstanding ₦17 billion ($43.9 million) to pay network providers on USSD services.

From what was gathered, these charges began accumulating after the Minister of Communications and Digital Economy, Isa Pantami suspended banks’ demand for telcos to charge the consumers directly for USSD services.

The Commission claims the goal for this revision is to protect consumers and telcos interests.

The implication of this is that instead of users airtime to be deducted during a USSD transaction, the network providers charge their respective banks.

It should be noted, however, that end-user and corporate payments of USSD charges is not new.

At the time when the Determination of USSD Pricing was first released, our investigation showed telcos like 9Mobile and Airtel charged customers directly while MTN charged banks. But it soon didn’t work out for MTN.

Recall that sometime in October 2019, MTN informed its customers of a ₦4 airtime deduction for every 20-second USSD session, a decision that was blamed on banks.

Even though all telcos have since stopped charges, this new directive perhaps puts to bed the different instances of denial and finger-pointing exposed in this Techpoint Africa article.

Telcos, Bank CEOs, and USSD charges: A two-faced narrative of silence and finger-pointing

While there might not be direct end-user billing, it is suspected that banks would probably devise an unceremonious way of making such deduction; perhaps through miscellaneous charges like SMS, card maintenance, or stamp duty.