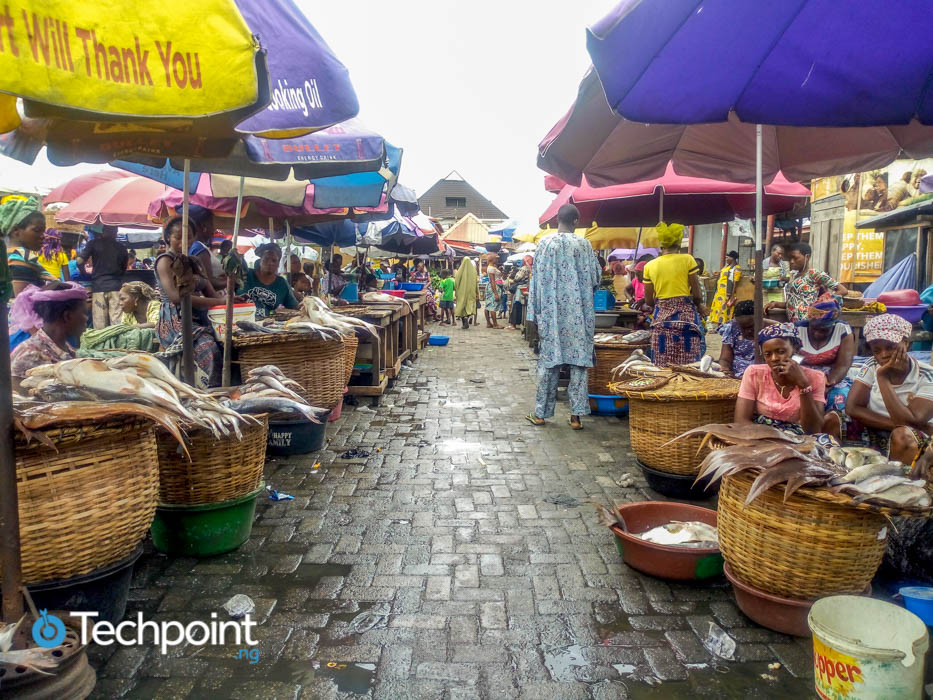 Global tech giant, Google, recently launched a number of initiatives aimed at helping businesses, job seekers, and educational institutions among others, recover from the impact of the COVID-19 pandemic. This move comes on the back of a number of similar initiatives over the years.

At a virtual conference on September 15, 2020, the company announced a number of initiatives that could help business owners address the need for funding and training across various sectors.

Among these are plans to help 500,000 small and medium-sized businesses get online. There’s also a partnership with Nigeria’s Ministry of Youth and Sports to provide support for 500,000 youth-owned businesses.

About $3 million has been earmarked for vulnerable populations in different parts of Africa, and to support nonprofits actively engaged in the fight to help various communities and businesses recover from the effects of the pandemic.

These initiatives represent Google’s latest moves to deepen its digital presence in Africa. Looking back, it seemed to really kick things into high gear in 2016 when it launched its digital skills initiative to train people in the use of various digital skills. It also kicked off its Launchpad Accelerator, a program that provides six months of equity-free support for startups.

In 2016, it reportedly entered a pact with South African company, Onyx, to help with the local manufacture of smartphones. By 2017, it had reportedly provided financial support for tech hubs in Kenya, Nigeria, South Africa, Ghana, and Uganda.

In 2018, it launched the Google Station, a free wifi program that has since shut down in Lagos, and looks set to be discontinued. Earlier in 2020, it also announced emergency relief funds for critically affected newsrooms across the globe.

Besides Google, other big tech companies like Facebook and Microsoft have also been engaging in one form of business or social investment in Africa.

The next phase for Google seems to be SMBs or SMEs, a key part of Africa’s economy.

The International Finance Corporation (IFC) posits that SMEs account for 90% of all businesses in Africa. However, a large percentage of these businesses are unregistered and have little access to credit facilities among other benefits.

In Nigeria, one of Africa’s largest markets, PwC states that SMEs account for 96% of all businesses, and about 84% of the workforce.

Several of these businesses were badly hit following the onset of the pandemic, and just a few have been able to adapt.

According to Ehimuan, many of these businesses have had to quickly figure out how to pivot their operations to a digital-first approach. Yet, a gap remains between those who can access these online opportunities and those who can’t.

“If the economy of Africa is to recover quickly from the challenges of the period, they (SMEs) must be supported. It’s a responsibility for all because an Africa that works is great for everyone, including Google,” she asserts.

Despite the fact that most SMEs are unregistered, Google says it is opening the initiatives to all small businesses that are not online.

Historically, companies engaged in some form of corporate social responsibility (CSR) to boost the productivity of workers, and according to multinational consulting firm PricewaterhouseCoopers (PwC), the concept of businesses giving back to their community and environment has evolved over time.

According to a 2015 piece in the Harvard Business Review, though businesses are meant to engage in CSR to give back to the community and the environment, it has since become a business discipline that demands business results.

So which is it for Google, Facebook, and other big tech companies with various investments in Africa? Giving back to the community, or a business strategy? A look at Internet stats in Africa offers some perspective.

According to Internet world stats’ 2019 report, with a penetration rate of 39%, Africa had about 528 million Internet users, pointing to an estimated 814 million people that do not have access to the Internet.

Given the relatively low purchasing power, economic struggles, and a dearth of infrastructure (power and Internet), these figures for Africa’s Internet population could also be treated with a healthy dose of scepticism.

For big tech companies like Google and Facebook, Africa seems to be a big unexplored market with millions of people still connected to the Internet.

Consequently, these companies have engaged in deepening Internet infrastructure and investing in technology companies, among others.

Juliet Ehimuan, Google Country Manager, Nigeria, believes that Google’s various initiatives, especially during the pandemic, are expressive of the company’s commitment to helping individuals and businesses in Africa thrive again.

“It is in all our interest that African economies rebound and recover,” she says.

Ehimuan says that Google will offer SMEs various online tools such as market finder among others, but the bigger issue has always been Internet access. A lot of work is still needed to deepen the Internet and power infrastructure.

Though Google worked on Project Loon with the creation of Balloons beaming 4G signals in some parts of Kenya, they did not disclose any further expansion plans to other parts of Africa.

For now, it appears Google will join Facebook to increase Africa’s subsea Internet cable capacity. The cable, Equiano, which was announced in 2019, will connect Portugal to South Africa and will have its first branching point in Nigeria.

This will, however, be rendered ineffective, if the Internet capacity at Africa’s coast does not translate to better terrestrial Internet infrastructure. By Q4 2021, Equiano will add at least 100 Tbps to an existing capacity of ~170 Tbps, but only an average of 10 Tbps leaves the coast to the places where they are needed.

Facebook found a way by forming strategic partnerships with the likes of MainOne and Orange, while Google’s Project Loon has found relative success in Kenya.

In many ways, the activities of Big Tech companies have changed the world, but it appears a lot more changes are still to be seen in Africa.