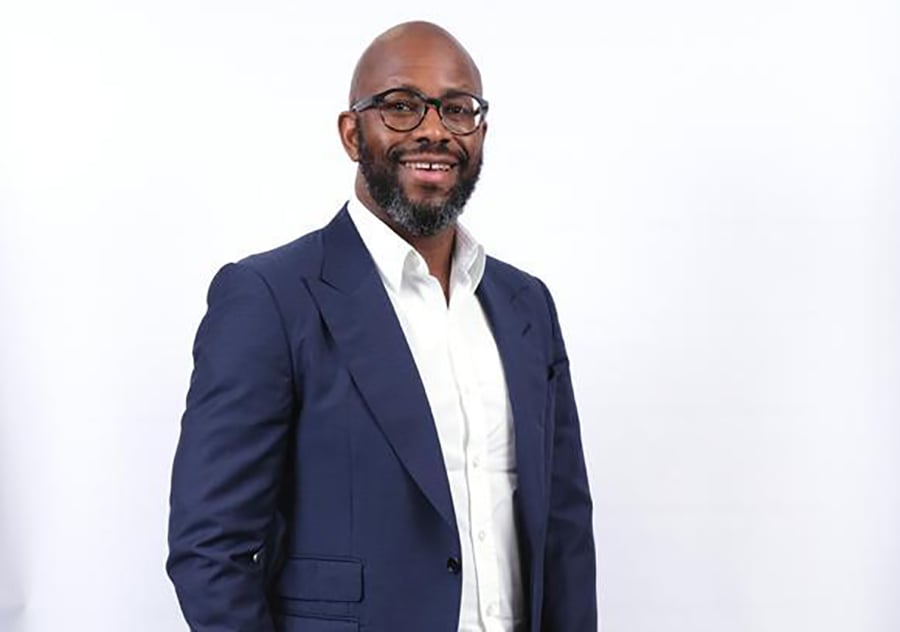 The company made this announcement in the early hours of Wednesday, August 19, 2020, and current CEO, Rob Shuter is expected to step down on August 31, 2020. The outgoing CEO has served in the role since March 2017, after a five-year stint as CEO: Europe Cluster of Vodafone.

According to Mcebisi Jonas, MTN Group chairman, Mupita’s appointment was at the result of a rigorous and extensive search process for someone of his calibre and experience.

“Mupita’s experience as the group CFO, strong knowledge of our businesses and markets, as well as successful background in financial services, mergers & acquisitions (M&A) and emerging markets, place him in an excellent position to lead the growth and sustainability of the business going forward.”

Mupita joined MTN a month after Shuter in April 2017, and the company says he has played a critical role in the development and execution of the Group’s strategy, capital allocation process, financial performance and a number of regulatory issues.

Mupita holds a Bachelors degree in Engineering and a Master of Business Administration (MBA) from the University of Capetown South Africa. Before joining MTN in 2017, Mupita was CEO: Emerging Markets of Old Mutual for five years.

His appointment comes amidst an ongoing upheaval and reshuffling of its business strategies.

Two weeks ago, MTN announced that it was ending all its Middle East operation to renew its focus on Africa. This is as a result of the tense political terrain and a series of sanctions.

Also, the company is reportedly looking to sell all or part of its stake in eCommerce giants, Jumia, as well as tower company, IHS Towers. A part of its continued restructuring process.

In September 2019, MTN also reshuffled leadership roles in multiple African countries, and this move seems to top the list. Current CEO, Shuter, is expected to support Mupita as required until the end of his fixed-term contract in 2021.