How smartphone subsidies can give millions of Africans Internet access 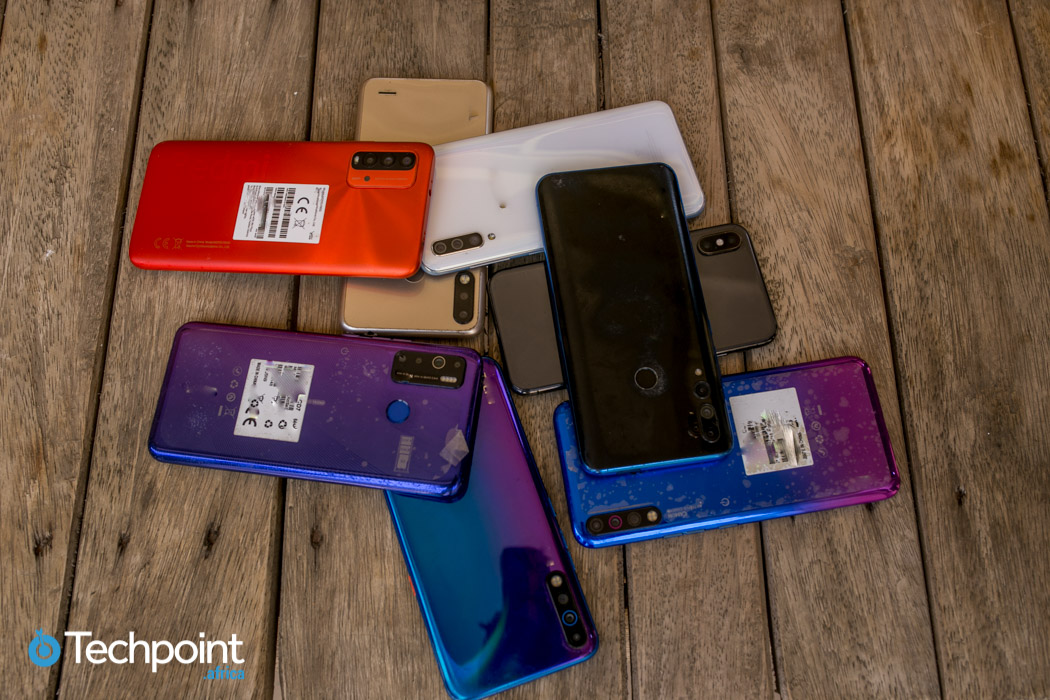 In 2018, the Global System for Mobile Communications (GSMA) predicted that by 2025, sub-Saharan Africa would have experienced a 130% growth in the number of Internet users compared to 2017.

While it may be too soon to consider this an unrealistic target, given the recent increase in Internet users, the projected 495 million is still only a fraction of the population.

One known barrier to connectivity is Internet data affordability. And even though Internet data cost isn’t necessarily a factor, its impact is apparent when compared to the average citizen’s earnings.

Essentially, the push towards achieving Internet penetration has always been focused on building broadband infrastructure to make the Internet accessible and affordable. And the spotlight is usually on low-and-middle-income countries, which are mostly in Africa.

But other factors require similar attention if sufficient Internet access must be attained.

New research from the Alliance for Affordable Internet (A4AI), an initiative of the Web Foundation, reveals that the high cost of Internet-connected devices in many countries is keeping people offline. According to the research, a mobile device is a principal factor in Internet access and should be considered more as a need than a luxury.

“Access to an affordable Internet-connected device is the first step to Internet access and provides a lifeline for individuals as well as small businesses that drive economies and create job opportunities across the world,” the report reads.

The survey involved collating the online prices of the cheapest smartphones and feature phones in 70 low-and-middle-income countries — 32 of which are African. It states that although the cost of mobile devices has fallen in recent years, nearly 2.5 billion people live in countries where the cheapest available smartphone costs at least a quarter of the average monthly income.

Some countries do not meet A4AI’s “1 for 2” measure for affordable Internet — where 1GB of mobile broadband data is priced at 2% or less of the average monthly income. Consequently, their citizens might have to save for months to afford a smartphone.

Poverty: The elephant in the room

According to the World Poverty Clock, 24 countries, 19 of which are African, have rising poverty rates. With approximately 102.1 million poor people, about 49.5% of the population, Nigeria remains the poverty capital of the world, a title it received in 2018.

To a large extent, this paints the picture of more low-income earners than middle-income earners who prefer to spend their income on essentials. For this group of people, a mobile device is a luxury.

When it comes to broadband penetration in Africa, telcos, ISPs, global tech companies, and the government play major roles.

Notable mentions include MainOne’s 14,000km submarine cable with landing stations in Nigeria, Ghana, Côte d’Ivoire, and prospects for more; MTN, the largest investor in the West Africa Cable System (WACS), with the submarine cable connecting South Africa to the United Kingdom with landing points in nine African countries; Facebook and Google who intend to build undersea cables around Africa; and governments funding the laying of fibre cables in major cities.

Seeing how all these have contributed to Internet access, the A4AI report maintains that more can be done.

In conversation with Funke Opeke, CEO of MainOne, on strategic partnerships and Internet connectivity in Africa

Due to the rising level of income inequality in low-earning nations, there may not be an immediate solution to make sure that income is not a barrier to connectivity. But stakeholders in the telecommunications sector can also influence the cost of smartphones.

They can do this by subsidising the prices of mobile phones through USAFs so that those at the bottom of the spectrum can afford low-cost brands.

“USAFs are public funds — financed primarily through contributions made by mobile network operators and other telecommunication companies — intended to expand communication services to underserved areas and populations.” — Web Foundation.

According to a report, almost 70% of African countries — 37 countries — have USAFs in place, but only 13 have records of unspent funds up to $177 million. Also, it is estimated that about $408 million USAFs remain unspent.

The report further claims that in keeping with their laws stipulating the complete disbursement of USAFs by the end of the fiscal year, some countries, like Nigeria and Uganda, carry out the disbursements but are unable to give a proper account.

Irrespective of how these funds are used, involving telcos might be more productive than random mobile phone retailers. And for this to succeed, a country’s network providers need to be actively involved in mobile phone sales.

Surprisingly, Nigeria was not included in the survey which shows that telcos like MTN, Orange, Econet, Tigo, Vodacom, and a few others sell phones in some African countries. Nigeria’s exclusion was put down to a research methodology requirement.

“To gather the device price for each country, we looked for the cheapest available handsets from the website of a major operator. In Nigeria, we found that no major operator sold smartphones or listed prices on their website,” the research team explains.

This is partly true since MTN, Nigeria’s major telco, does not have an online or physical phone shop. However, it sells flagship feature phones and other low-budget brands during their product promotions. This is also common with other telcos.

Besides telcos, giving indigenous phone manufacturers access to these funds could also be a channel to subsidise the cost of smartphones. Unfortunately, only a few of them are available in Africa.

With Transsion being the top-selling smartphone company in the African market, most phones used by Africans are imported. By implication, import taxes indirectly contribute to the high costs of smartphones.

Ultimately, if African governments want to make positive strides towards achieving connectivity through affordable Internet-connected devices, tax reduction on low-cost devices is a step in the right direction.