The cost of Internet data in Nigeria is increasing, but it’s not really obvious 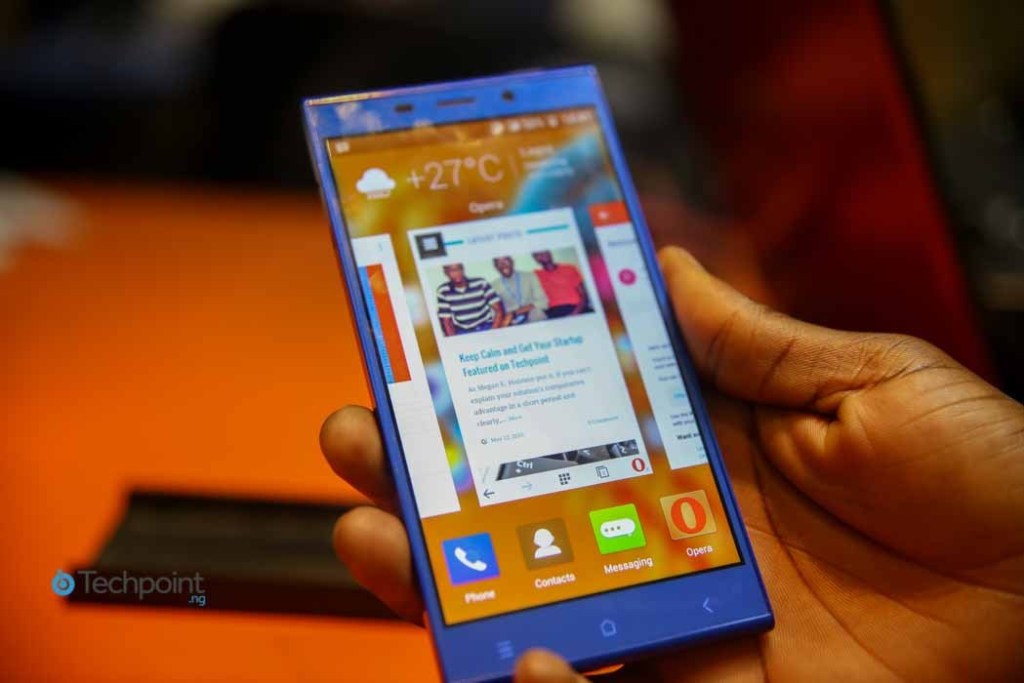 A few years ago, the price of Internet data in Nigeria was relatively high, but the removal of a data price floor by the country’s telecom regulator changed everything. Fueled by stiff competition between telcos, Nigeria’s Internet subscriptions have grown to hit 138 million as of April 2020.

Though much talk has been made of how Internet costs have decreased over the years, this discussion hasn’t been given proper context.

RIA is a regulatory and policy researcher that uses third-party information to compare the average price of 1GB of data across different markets using the US dollar. The stated amount is the average cost of data across major telcos and Internet service providers (ISPs)

Nigeria is apparently not alone in this trend as data prices have been falling across different countries.

Interestingly, in the 2020 Edition of its Inclusive Internet Index, The Economist Intelligence Unit (The EIU) ranks Nigeria 25th globally and first among African countries with the most affordable Internet.

This puts Nigeria ahead of South Africa, Ghana, Botswana, and Cameroon that round up the top five countries with the most affordable Internet. A position the African economic giants first attained in 2018.

The affordability index examines the cost of Internet access relative to income and the level of competition in the Internet marketplace.

However, the relative earning power of Nigerians was boosted by the introduction of the new minimum wage — ₦30,000 ($66) — which came into effect also in 2019.

Regardless of the drop in data prices and the minimum wage increase, a deeper look reveals that the cost of data might have increased on the part of the average consumer.

Digging up the actual cost

The Naira is not helping

For the past few years, the naira has been highly volatile and has only been controlled by some interventions from the Central Bank of Nigeria (CBN).

Rather than purchase items at official exchange rates, most consumers do so at parallel market rates which are usually higher. Consequently, we used those rates in our analysis.

If the devaluation alone is taken into account, the cost of Internet data has decreased by just 45% rather than 75% as RIA’s research posits.

The A4AI initiative stated that 1GB of data should not cost more than 2% of a country’s average monthly income. As we explained, Nigeria’s minimum wage presents a much better picture of data affordability.

Based on the RIA’s survey results, Nigeria’s current cost of data stands at 4.2% of the minimum wage, which is much higher than the 2% recommended

By implication, Nigerians who earned ₦18,000 in 2014 were better off than those currently earning the revised minimum wage in 2020. And this is not just because of the devaluation.

Money is losing its value

Image by Steve Buissinne from Pixabay

With the devaluation came inflation which greatly reduced the value of money in the hands of the average consumer. Between 2014 and 2020, inflation rates have gone up by almost 50%, limiting the ability of Nigerians to purchase most goods and services.

The average cost of 1GB data if there was no devaluation or inflation- Source: Techpoint Africa

While telcos appear to have drastically reduced their data prices, the realities of Nigeria’s economic situation seem to show that many citizens still might not be able to afford the lower prices.

The same narrative applies across several other sectors, and we leave our readers to determine if the cost of Internet data has really dropped over the years, or if it has risen.

*Each price contains exchange rates on Nigeria’s parallel market for the year in question.