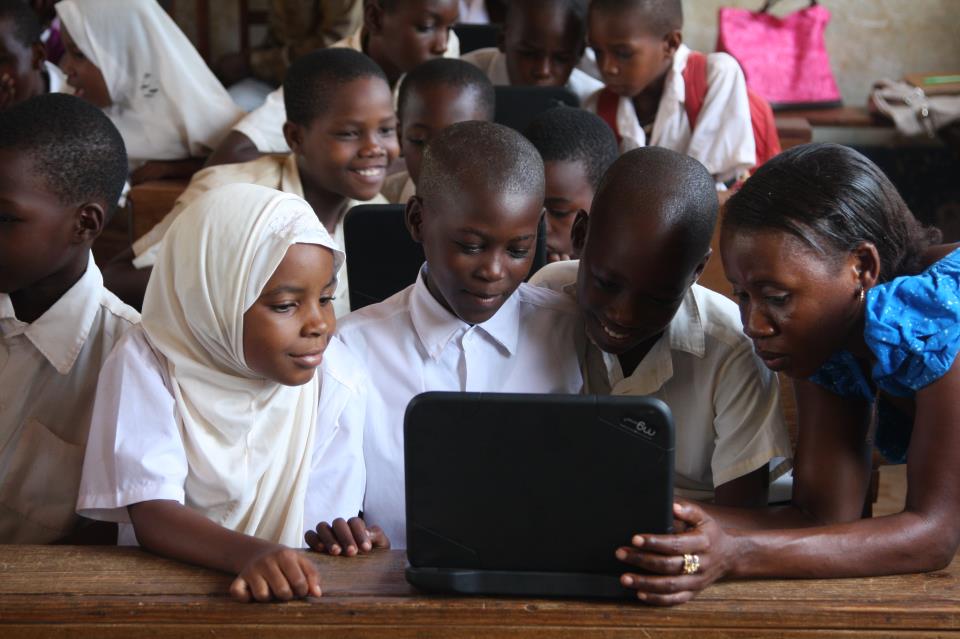 Of that figure, Sub-Saharan Africa’s internet population — which is currently at 211 million — is expected to contribute 495 million to this number which is a 130% growth. A 130% growth within 7 years is great but is still relatively small considering that the population of Sub-Saharan Africa — currently at 1.04 billion — is expected to reach 1.24 billion by 2025.

Mobile subscriptions in Sub-Saharan Africa in 2025 will be at 638 million, out of the global subscription of 5.859 billion. An affirmation that mobile is still a big deal, especially in Africa and this has been proven in time past to have a greater reach than any other form of technology.

From the report, Sub-Saharan Africa will have the highest growth rate over the next 7 years, in terms of Internet users.

The mobile subscription projection presents a great potential for businesses in the Sub Saharan Africa market. Is Africa ready for this growth?