What could IPOs in foreign stock markets mean for Africa-focused companies? 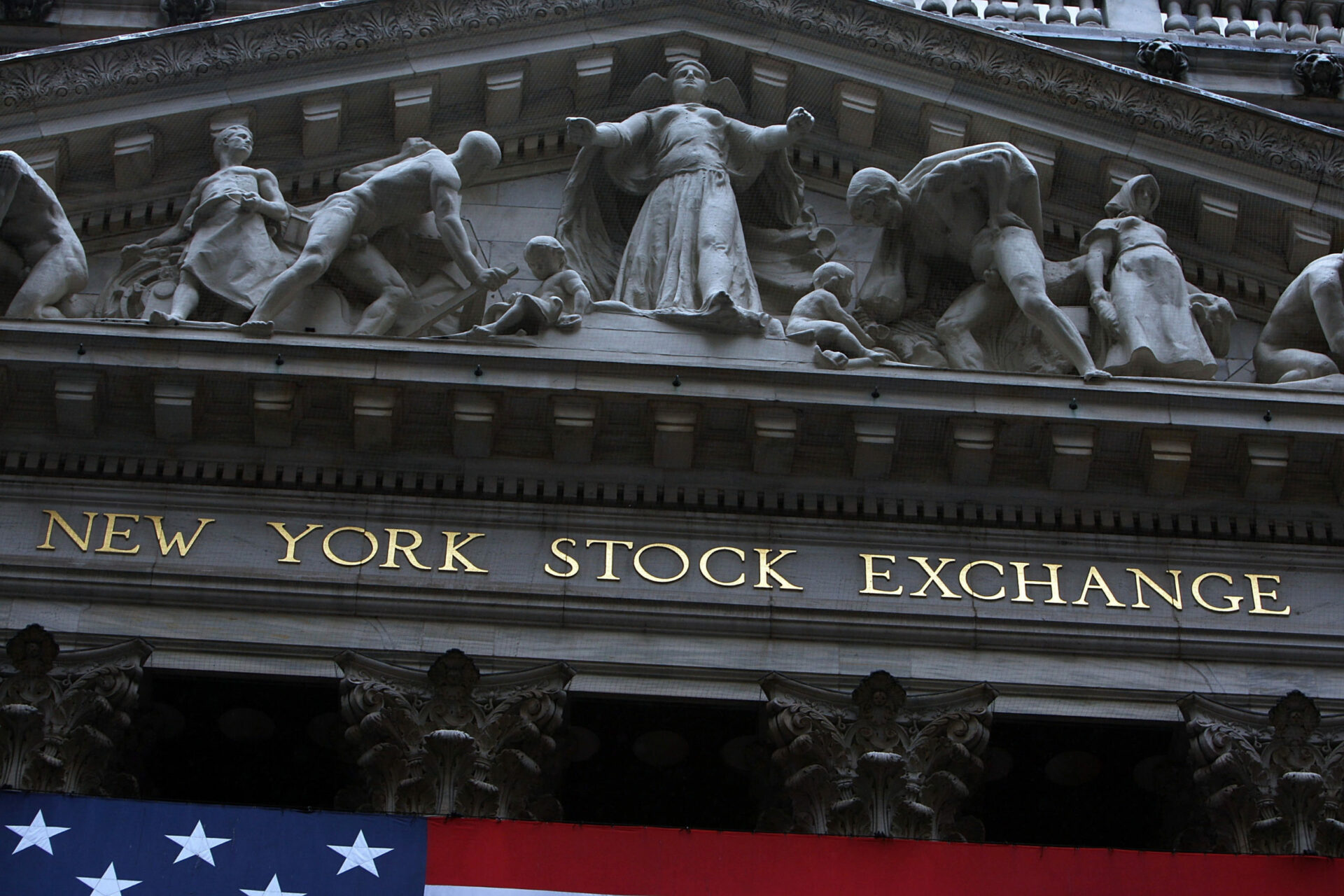 For many companies, one of the most important decisions to make when going public is which stock market or listing zone best favours the company’s strategy with factors such as regulations and a willing pool of investors duly taken into consideration.

In the past few weeks, reports have emerged on an Initial Public Offering (IPO) for companies like Interswitch and iROKOtv — both African-founded companies — on the London Stock Exchange (LSE).

Interswitch remains one of the biggest financial technology (fintech) companies in Africa, already with a billion-dollar valuation, before going public.

Also, iROKOtv is one of the leading video platforms in Africa in terms of content and its production arm — ROK Studios — was recently acquired by French media giants, Canal+.

What could an IPO on a stock exchange outside their established markets mean for them?

According to a 2018 survey by Ernst & Young (EY), 90% of companies worldwide are listed in their home countries or countries of incorporation. But as Jumia did, some companies may choose to list away from their primary market.

According to EY, listing outside a home country could attract attention to a company’s products and services, thereby granting access to new markets, increasing brand recognition, and improving its business.

There is also the option of a two-pronged approach by dual listing on both a foreign and local bourse.

However, recent events may give Africa-focused companies reasons to pause and think carefully about listing on the popular LSE or the New York Stock Exchange (NYSE) — two of the largest and most successful bourses in the world.

Last month we wrote a detailed report on how Jumia lost $2.6 billion in market cap in just six months, and in the one month since, it has lost an extra  $120.47 million in valuation.

Also, Jumia has been making losses on a yearly basis based on some of their recent reports and may not have given investor confidence any boosts.

Both Airtel and Helios Towers had shaky debuts on the LSE, with Airtel reportedly slumping 16% on its debut in June 2019. Airtel went on to experience drops in the value of its shares before witnessing a recent turnaround that has seen its share price (69.25 GBX) trade above its IPO price (67.9 GBX).

Helios Towers has also experienced similar unpleasant times on the stock market and its shares — currently at 121.1 GBX — recently began to recover their value but are still trading slightly below their IPO price (121.5 GBX).

Martin Steinbach of EY insists that a company’s home market is likely to be where most of its customers are, and also where there could be more understanding of its business model and the challenges it faces on a yearly basis.

That is probably the case for MTN Nigeria and Multichoice of South Africa that have both seemingly reaped the benefits of listing in a market where they have a large customer base.

MTN Nigeria debuted on the Nigerian Stock Exchange (NSE) at a share price of ₦90 ($0.25) and in just six months soared to become the most valuable company on the bourse, gaining a valuation of $1.8 billion.

Suggested Read: How MTN Nigeria gained over $1.8bn valuation within just 6 months on the NSE

Of course, these are just some success stories.

On the flip side, a number of ICT companies in Nigeria are currently trading below their IPO price as shown in an earlier article by Techpoint.

The decision on where to take a company public may also be made based on the preferences of the company’s shareholders.

As pointed out by Techpoint, UK-based Helios Investment Partners — also backers of Helios Towers — owns more than half of Interswitch and could be directly behind the company’s decision to list on the LSE.

With the right financial strategies in place, African startups may be successful on foreign bourses as well as local ones, but time will tell.