Interswitch worth a billion dollars, but this London-based investor owns more than half of the company 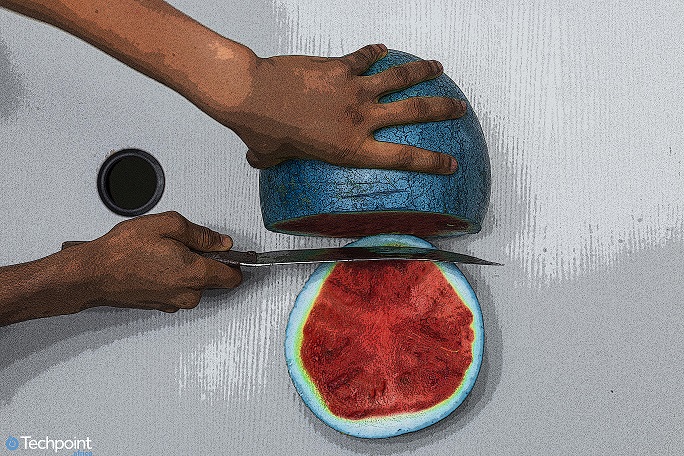 Amidst fears of a weakening Naira, a general shortage of foreign currency, and other economic factors, Nigerian digital payments firm, Interswitch has remained at the centre of Initial Public Offering (IPO) talks for many years.

But when the company ostensibly hired advisors, in July this year, to help it plan a stock market listing in London and Lagos ahead of 2020, it was clear Interswitch was finally set for its long-awaited IPO plans.

On Tuesday, Interswitch confirmed it has reached unicorn status after Visa, US-based payments giant, acquired a minority equity stake in the firm for a reported $200 million. The acquisition means Interswitch is effectively valued at no less than $1 billion, becoming the first true African tech company valued at that amount.

But with this laudable feat also comes the reality check that one investor — Helios Investment Partners — continues to own more than half of the company.

In December 2010, an investor group led by Helios agreed to the acquisition of a majority (two-thirds) equity interest in Interswitch. Sources put Helios’ stake at around 71.9%, as Interswitch approached the 2017 calendar year.

This could mean that the acquisition by TA Associates was only to the extent of what was left of Interswitch outside Helios’ stake in the company.

Not even Visa’s reported $200 million investment has changed the balance of power as far as it concerns who owns majority ownership in the company.

As Wikipedia would have it currently, Helios owns 52% of Interswitch, albeit proving the majority owner of Interswitch. Any explanation for the stake reduction — from the initial calculated 66.6% — might hinge on Visa being a giant in its rights.

Helios Investment Partners is a leading Africa-focused private investment firm, led and managed by a predominantly African team and based in London, Lagos, and Nairobi. Managing funds totaling $3.6 billion, the firm’s portfolio companies operate in over 30 countries in all regions of the continent.

Helios’ subsidiary, Helios Towers plc, one of the largest independent telecoms tower companies in Africa, is listed on the London Stock Exchange.

According to a reliable source, the amount paid by Helios, for its part acquisition of Interswitch in 2010, was around the same figure invested by Visa. That is $200m at $300m valuation.

With Interswitch now valued at $1 billion, the value of Helios Group’s investment, at the current 52% stake, is now about $520 million.

This amounts to nearly 160% increase in ROI, barring inflation, economic factors and any other complexities. Should Interswitch’s IPO go through next year, Helios’ ROI in Interswitch should increase further.