iROKOtv could be going public 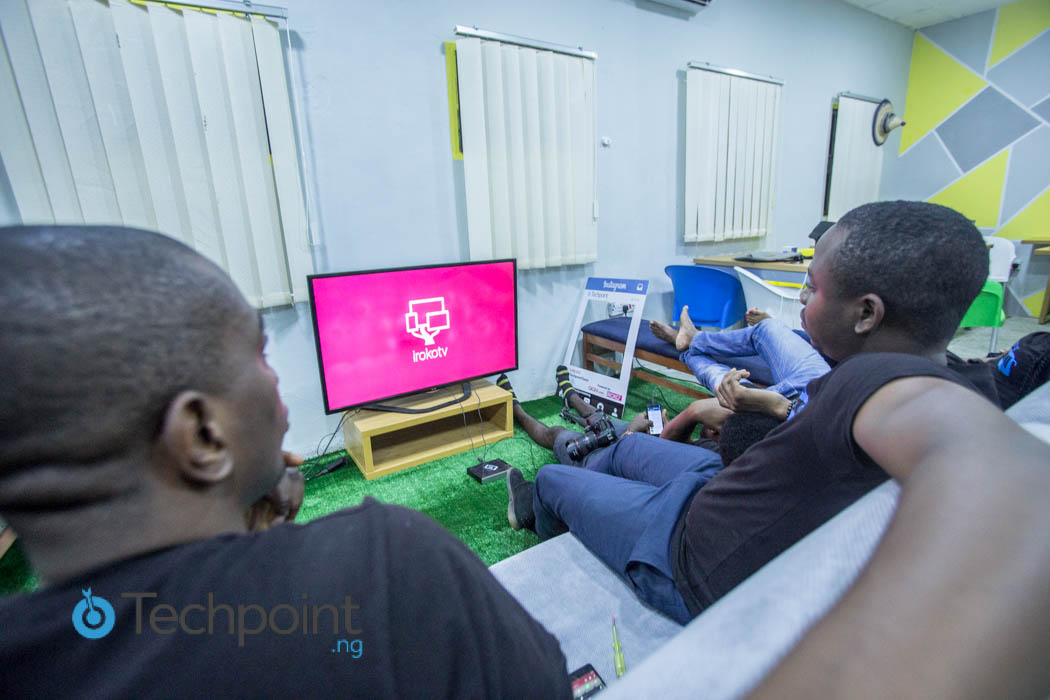 In what seems like the endgame of his exit strategy, Jason Njoku is taking iROKOtv public.

According to our source, one of Africa’s leading online movie streaming platforms has commenced its initial public offering (IPO) process against 2021 on the London Stock Exchange (LSE).

In another tweet, quoting Gloopro founder, Olumide Olusanya, Jason hinted at having weeks of IPO meetings.

After this weeks IPO meetings. It's the only thing which matters full stop. Now and forever. https://t.co/R1aRW4SfUa

In what could be considered a build up to Jason’s exit, Canal+ acquired iROKOtv’s film studio — ROK — earlier in the year.

We reached out to iROKOtv but they declined to comment. While our source claimed that the IPO would be on LSE, Jason’s earlier comment about a post seems to suggest the opposite.

Sharing a Techcrunch post with a comment, he wrote, “Better option to set lower revenue expectations and have startups list on local exchanges to raise capital from IPOs.”

Better option to set lower revenue expectations and have startups list on local exchanges to raise capital from IPOs Diop. “We may be able to create more gazelles at home than unicorns abroad, Gazelle = $100m+ valuation with $15-$50m in revenue. 🙌🏾🤢🙌🏾https://t.co/gZp0CxJOTC

It could very well be a dual listing, like Airtel Africa did on both the LSE and NSE a couple of months ago.

Whether iROKOtv would be listed on the NSE, the LSE, or both, the company is on the path to becoming the first African tech company founded within the last decade to go public. This is because the African identity of the largest eCommerce platform on the continent — Jumia — is questionable.