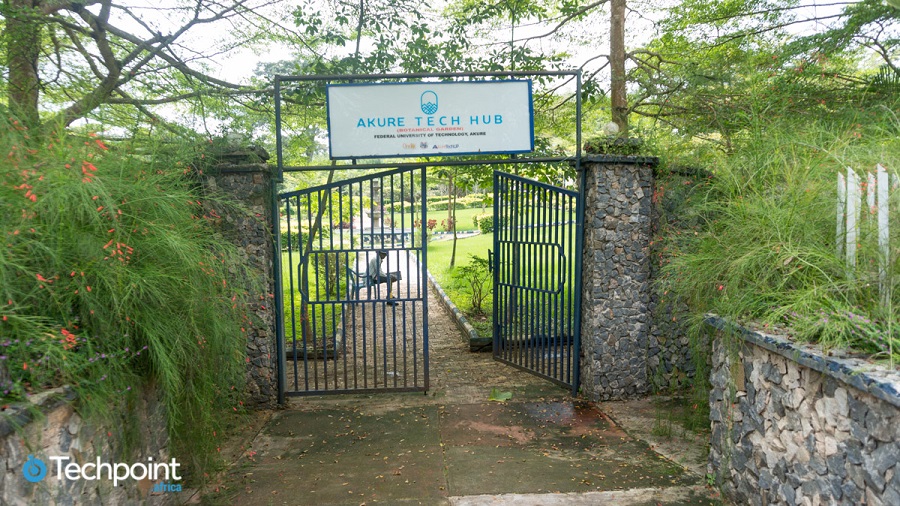 Towards the end of last year, it was observed that startups were moving from southwestern Nigerian city, Akure to other parts of the country. This trend seemingly became obvious after FourthCanvas, a well-known startup in Akure, relocated to Ibadan.

As a brand design and strategy startup, FourthCanvas has operated in Akure since its launch in 2015. So what should have been an expansion move turned out to be a rather complete exit from Akure. Victor Fatanmi, CEO of FourthCanvas, highlights issues with Internet connection and how it is proving a serious impediment to growing a startup business in the city.

“We have tried different places in Akure but couldn’t get a dependable internet connection. Our present location, Ibadan, has privately owned Internet Service Providers (ISPs) which have proven more valuable than the only telco-provided internet services available in Akure.”

It is however unlikely that FourthCanvas is the only business peppered by this, as quality Internet is something that is of essence to startups. Unfortunately, there are others.

CEO of YipCart, Ayomide Aregbede, who also had to move to Lagos, says he wanted to be close to his market.

“YipCart is currently undergoing some upgrades and there is a need to be close to our market to help with product validation,” emphasises Ayomide.

For a startup that has enjoyed serving its customers remotely from Akure, its relocation can be traced back to the challenges with Internet.

Joel Ogunsola, founder of Prunedge, is another entrepreneur that has relocated from Akure within the last 10 months. But while he later moved back to the city in May 2019, it wasn’t for reasons pertaining to his startup.

Serving as a Senior Special Adviser (SSA) to the Ondo State government on Innovation and Partnerships now, Joel says the situation hasn’t gone unnoticed by the government, although he didn’t mention the actions taken to that effect.

Location is as imperative to a startup as much as it is to its sustenance. So all of these suggest that Akure may not be the thriving spot for startups it was made out to be.

Suggested Read: Why Akure might be the next tech startup destination

Akure is home to one of Nigeria’s few technology-focused tertiary institutions — Federal University of Technology Akure (FUTA) — which has produced a good number of tech talent and entrepreneurs. The city also plays host to three tech hubs that have incubated at least twenty startups.

Main entrance to the Federal University of Technology, Akure

Accommodation is relatively cheap in Akure and this reduces the overhead cost for startups. This is in addition to the fact that the state government seemingly has been involved with the affairs of startups in Akure.

For instance, one of the tech hubs in the city, Akure Tech Hub, resulted from a collaboration between the state government — through the State Information Technology Agency (SITA) —  FUTA and two startups.

But given the recurring issues forcing startups out of Akure, its prospect as a haven for tech innovation is at risk of being eroded, as more startups may follow in the footsteps of those that have relocated.