If CBN wants to go cashless, it should make transfers free 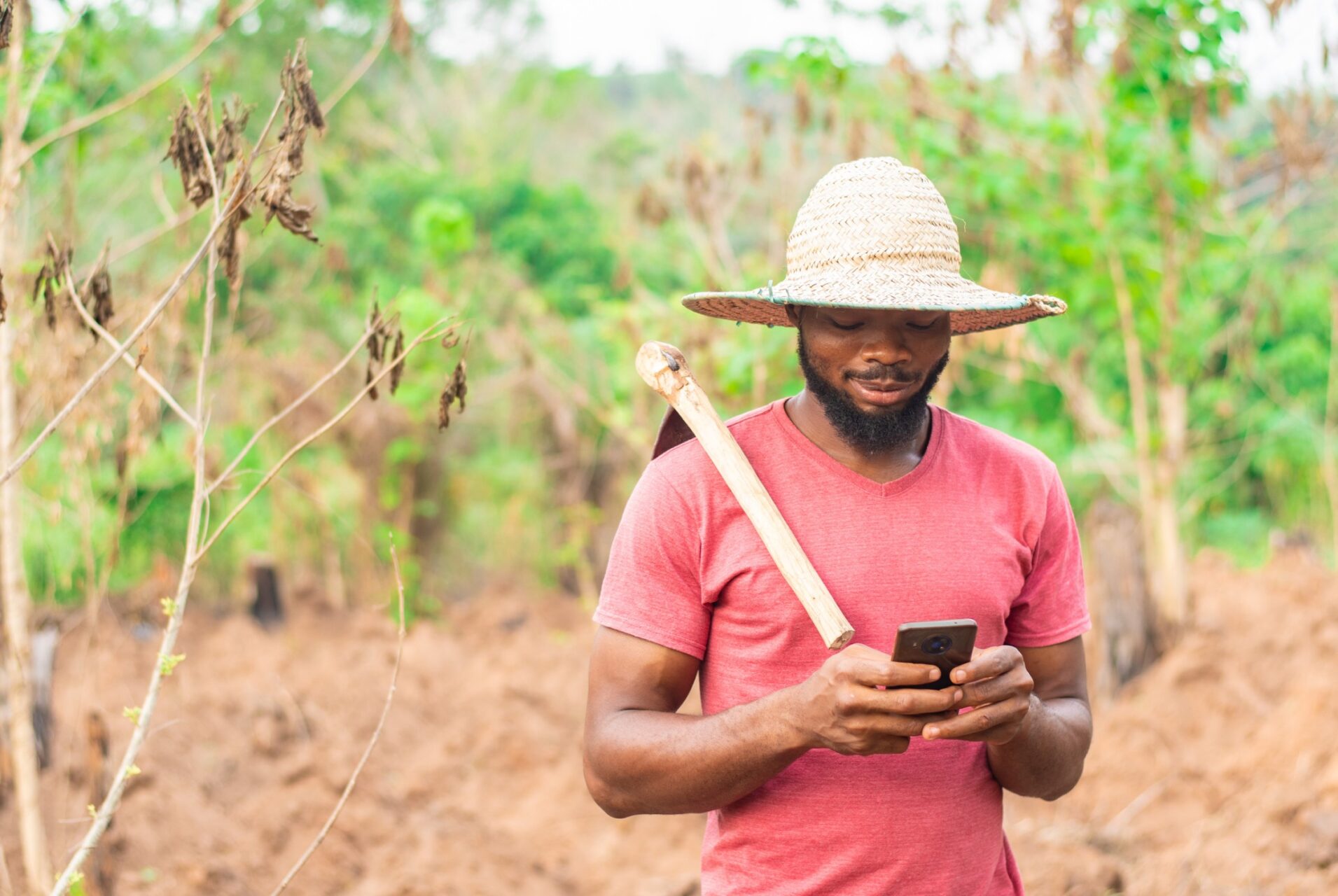 To promote a cashless economy, the Central Bank of Nigeria (CBN) introduced a cash withdrawal limit on ATMs and Over-the-Counter (OTC). Unless you’ve been living under a rock, you’d know that from January 9, 2023, you won’t be able to withdraw more than ₦100k from the bank without paying extra charges and getting executive approval.

I completely support the Central Bank of Nigeria's (CBN) directive to go cashless because the country needs it. Some may argue that this impacts the poor and the bottom of the pyramid negatively, and they wouldn't be wrong. Yes, it does, at first, but in the long run, this is significantly superior to cash and benefits everyone.

But why would I support an approach many have termed poorly thought through and echoes a military approach that sets many ordinary Nigerians on edge? It’s because sometimes you cannot throw the baby out with the bathwater.

Because of the impact on many Nigerians and the poorly received approach by the CBN, several Nigerians are pushing for the CBN to suspend the new cashless policy. This is a poor thought, and it’s as flawed as asking Nigerians to stop making phone calls and start shouting to get the attention of their neighbours.

For a cashless policy to succeed enough for everyone to reap the benefits and growth potential, everyone must make sacrifices. And we know that these sacrifices are not trivial.

Of course, the CBN is asking everyone to sacrifice a lot, but what are the bankers and the CBN giving in return?

This is where it gets sketchy and unfairly lopsided. It’s also where the success of this cashless policy is in doubt. If the poor and those thriving outside the banking sector feel taken for a ride and disadvantaged, they will find a way to sabotage the policy.

When you consider the CBN’s argument that this would curb kidnapping (usually a rich man’s problem) and vote buying (a poor man’s opportunity), the chance of success for CBN is severely curtailed.

A cashless economy would never curb kidnapping. If my loved one were kidnapped, I wouldn't want to lose them because I don’t want to pay the 5% extra charge on the cash ransom. A politician doesn’t care about the 10% on the ₦‎1b he will use to buy votes because it isn’t his to start with.

After all, when the naira fell badly to the USD, the lower exchange rate was never a problem when politicians bought USD to get votes.

What the CBN needs to succeed

So what exactly can the CBN do? There are three immediate solutions.

The CBN should make electronic transfers free for everyone

But to block abuse, there should be a limit and a monthly cap. Why would this work? It’s simple. The poor, most affected by the cashless, and the elites (the CBN and bank executives) think about money and value differently. Time is expensive for the executives, so paying ₦‎50 for the transfer is nothing to them. But for the poor, every kobo counts. They cannot understand why they must pay ₦‎50 for a transfer when they can walk to the market and use cash without spending extra.

Many Nigerians don’t trust the financial system. They think it’s rigged against them for the benefit of bankers. Many Nigerians are also scared of going to the banks because banks are formal and bankers look scary sometimes.

To make this work, the CBN should create relatable ads and public service announcements using influencers that can cut through the noise and let everyone know it means well.

The CBN should also enforce liability shifts to the banks

Why would this work? Most Nigerians who would be forced to go cashless are digital neophytes, which means the bad actors will take advantage of them. The bankers control digital payment services, and it’s their sole responsibility to make them safe and secure for all their customers. Maybe when bankers start paying for these frauds, they will do more to keep everyone safer.

In conclusion, the new cashless policy by the CBN and bankers is a rare opportunity for the Nigerian financial ecosystem to grow and for financial inclusion to bring benefits to Nigerians. But this move will fail if the bankers and the CBN don't make transactions free (and cheaper) for Nigerians and take other measures to assuage the populace about the benefits of this initiative.

This chance is too good to be lost. Let the CBN #maketransferfree.

Adedeji Olowe is the Founder of Lendsqr, a SaaS for Lenders and a Trustee of Open Banking Nigeria. He has over two decades of experience in Nigeria's financial sector. He was an early advisor to Wallets Africa, was an early member of the TeamApt board, was a leader of Trium, a venture capital firm, and is now an independent member of the Paystack board. He is also a board member of Nigerian digital bank, Sparkle.

Author
Adedeji Olowe is the Founder of Lendsqr, a SaaS for Lenders and a Trustee of Open Banking Nigeria. He has over two decades of experience in Nigeria's financial space. He was an early advisor to Wallets Africa, was an early member of the TeamApt board, was a leader of Trium, a venture capital firm, and is now an independent member of the Paystack board. He is also a board member of Nigerian digital bank, Sparkle.