Web3: The Internet evolution to come in 2022 and beyond 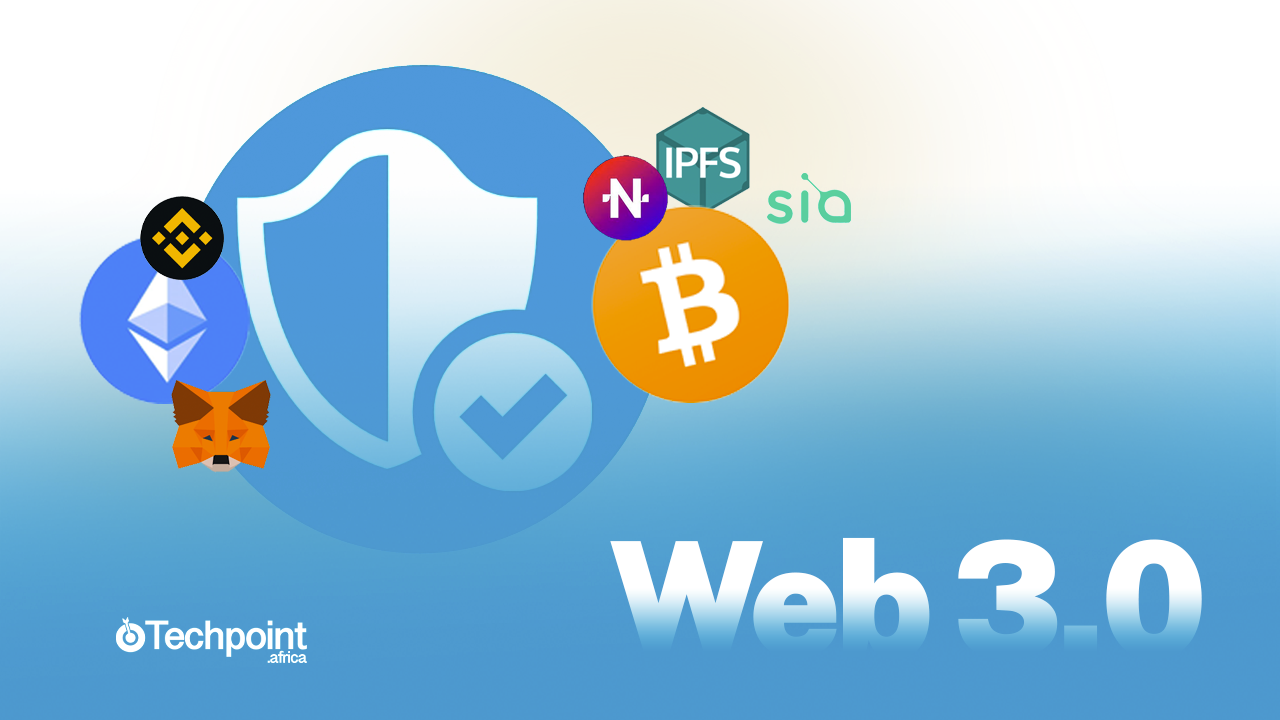 If you’ve come across the buzzword, non-fungible tokens (NFT) on the Internet, chances are you have also seen the latest buzzword — Web3. Both words are generated by proponents of blockchain technology and crypto heads who believe it is the future of the Internet.

Although some people like Elon Musk have said the word is a mere “marketing buzzword than reality right now,” a deeper look at it suggests it could change not just the Internet but the world economy as we know it. But before I suggest that Musk could be wrong and sound like a crypto head myself, what exactly is Web3?

Web3 is simply the Internet that belongs to everyone. A decentralised World Wide Web owned by no one but run based on everyone’s decisions.

To get a deeper understanding of what Web3 is and the rationale behind its formation, it is important to start from the beginning — the first and second generations of the web and how they’re different from the imminent third generation.

Web1 is the earliest version of what we call the Internet today. According to a 2014 paper by Nupur Choudhury, World Wide Web and Its Journey from Web 1.0 to Web 4.0, the Web was introduced by Tim Berners-Lee in late 1989. He envisioned the Web in three ways: a Web of documents (Web1), a Web of people (Web2) and a Web of data (Web3).

It is accurately referred to as “read-only web” as there were very few visuals besides text. Unlike today’s Internet that allows users to interact with information online, users of Web1 were more passive and only read things online.

Berners-Lee is a British scientist who worked at Organisation Européenne pour la Recherche Nucléaire (CERN). He submitted the proposal for what is known as the Internet today as an effective communication system at CERN.

However, Berners-Lee realised that what he had proposed was far more powerful than just being a communication system within CERN but for the whole world. He and Robert Cailliau, a Belgian computer scientist, decided to connect information on the Web with hypertext and the Internet was formed.

Interestingly, the first iteration of the Internet was very different from what we have now. To millennials or Gen Zs, Web1 was more or less looking at an offline doc.

By 2004 the era of Web1 was about to fade away and the second iteration of the Internet was on its way. It would mark the beginning of user-generated content on the web. The same way Web3 is causing a stir now on the Internet, the coming of Web2 also did the same thing. It was dubbed a movement and a new wave of social services.

In the words of Tim O’ Riley, Co-Founder of the O’Riley Media and the man who popularised the term Web2, “Web 2.0 is the business revolution in the computer industry caused by the move to the Internet as a platform, and an attempt to understand the rules for success on that new platform.

“Chief among those rules is this: Build applications that harness network effects to get better the more people use them.”

Web2 was truly transformative; it birthed social media networks such as Facebook and Twitter, which have dominated online social interactions to date. Cloud computing, eCommerce, financial services and many of the things we enjoy on the Internet today were only possible with the creation of Web2.

Although Web2 stirred as much excitement as Web3 is doing now, people calmed down when Web2 became an everyday thing.

Web3 underpins the idea behind the creation of cryptocurrencies which is simply decentralisation. The technologies behind cryptocurrency, such as blockchain and cryptography, will also be a crucial part of Web3.

Like Web2, Web3 wants to make the Internet more inclusive but, in contrast, take control away from big corporations like Facebook, Google, and Amazon. It aims to do this by decentralising the Internet.

Mat Dryhurst, a Berlin artist and a proponent of the Web3 revolution, says, “There’s a small group of companies that own all this stuff, and then there’s us who use it, and despite the fact that we contribute to the success of these platforms, we don’t have anything to show for it.”

But how will Web3 give people control of the Internet? We’re already seeing a glimpse of how Web3 will work with the advent of cryptocurrencies. Bitcoin, for example, does not belong to anyone and every data on the Bitcoin network is not in a single place, it’s everywhere.

What to prepare for with Web3

With Web3, user data on the Internet is not held by Google or Facebook; it’s on a blockchain that belongs to everyone. According to Business Insider Africa, you’ll only need a single account to do anything on the Internet. For example, the same account will be used for Twitter, Facebook, Amazon, Spotify, Jumia, Bolt, and even Techpoint Africa.

For example, to buy or upload an NFT on OpenSea, an NFT market, you only need to connect your Metamask wallet, and it identifies you. The same Metamask wallet can be used to log in to other NFT marketplaces like Rarible and SuperRare. In fact, decentralised finance platforms (DeFi), decentralised exchanges (DEX) and virtually every Web3-enabled application will work with that same wallet.

Another huge part of Web3 will be artificial intelligence (AI). Although AI works with Web2, the third generation of the Internet will help AI understand the content on the web the same way humans do, making AI a lot smarter. In an example by CoinMarketCap, AI will not just understand words but the emotions behind the words with something called  Semantic Web, a writing standard on the web that makes online content readable for AI and machines.

It is important to note that a large part of what Web3 is said to be capable of hasn’t been seen or tested. However, many venture capitalists seem to believe strongly in the Web3 future.

This year alone, $27 billion has been raised by Web3-related startups, which is over 1,200% more than what the whole African startup ecosystem raised in 2019 and 2020 combined.

Although the idea of Web3 isn’t fully formed, platforms that embody the concept already exist, and they’re creating sources of collaboration and income for people. Such platforms include decentralised autonomous organisations (DAO), DeFi platforms, crypto gaming platforms, and even the metaverse.

However, there are financial and educational barriers to entering these platforms as they’re very new and complicated. So, the first step to getting started with Web3 will be learning, for instance, knowing how to get into the world of non-fungible tokens.

While Web3 might be a new concept, there’s quite enough content about it on the Internet, and a quick Google search could do a lot of wonders.

When it comes to earning with Web3, on the other hand, a quick search on the Internet might not cut it. However, gaming seems like the least risky way to profit from the new Internet iteration.

In Africa, platforms like the Metaverse Magna have made it easy to profit from crypto gaming with their scholarship programme. It provides players with the assets they need to compete on crypto gaming platforms such as Axie Infinity, where they can earn up to $2,000 a month.

A career in Web3 is also another path to profiting from it in 2022. Web3 and blockchain experts are in high demand as the field is still new. Dapp University is a great place to start learning about careers within Web3.

While Web3 might be the shiny new future of the Internet, only time will tell if it will deliver on its many promises.

Wow I am in awe

Thanks for the eye opener. I heard of NFT for the first time. hope to invest my time to make income