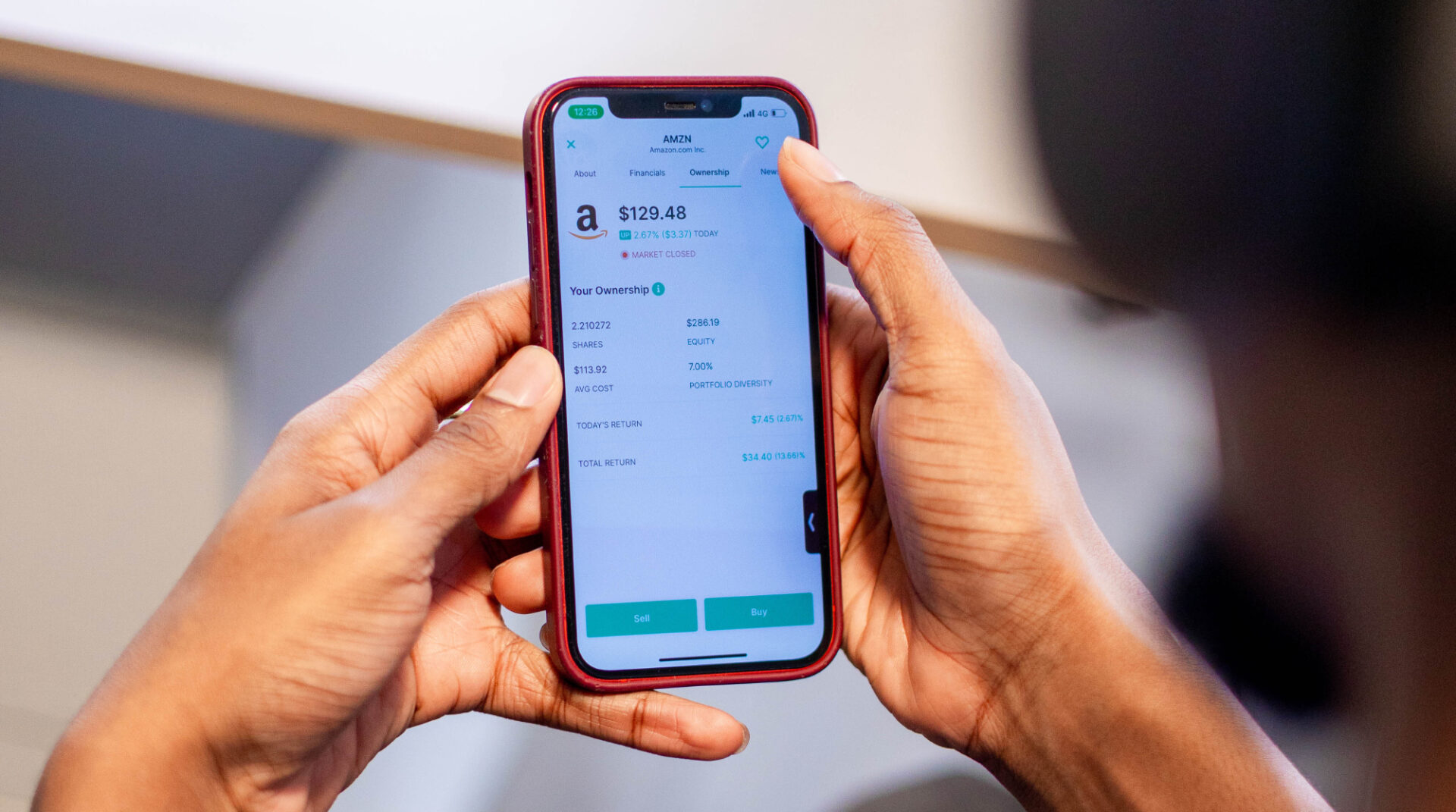 Bamboo, a Nigerian fintech startup that enables access to investment in stocks from global companies, has announced its launch in Ghana.

In January 2022, the startup announced its Series A round of $15 million. At the time, the company disclosed that it planned to launch in Ghana and already had 50,000 people on its waiting list. The startup also revealed that it had users in Kenya and South Africa and could launch in these countries soon.

Ahead of its launch in Ghana, it has partnered with 10th Capital Investments. The startup has also revealed its plans to work closely with Ghana’s Securities and Exchange Commission, having received a No Objection Letter from the regulator.

According to Richmond Bassey, Bamboo CEO and Co-Founder, “We believe strongly that all Africans should earn a return on their investments and build intergenerational wealth. That’s why we created Bamboo: we wanted to create an easy and secure way for everyday Africans to invest in the U.S. stock market, and eventually, in all types of asset classes,”

In a statement, Albert Asiamah, 10th Capital Investments’ COO, disclosed that working with Bamboo was a result of their experience and track record enabling investments in Nigeria.

“We’re thrilled to work with Bamboo to bring Ghanaians the opportunity to invest in the U.S. and eventually the local stock market. Their impeccable track record in Nigeria, stellar product and educational tools make them an ideal collaborator.”

Founded by Bassey and Yanmo Omoregbe, Bamboo, together with Risevest, Chaka, and Overwood, provide Nigerians with the opportunity to own shares in global companies. Until these startups arrived on the scene, investment in companies, regardless of their location, was restricted to high-net-worth individuals. But with these startups, individuals can now invest with as little as $10.