#TwitterBan: Should Nigerians be worried about VPNs? 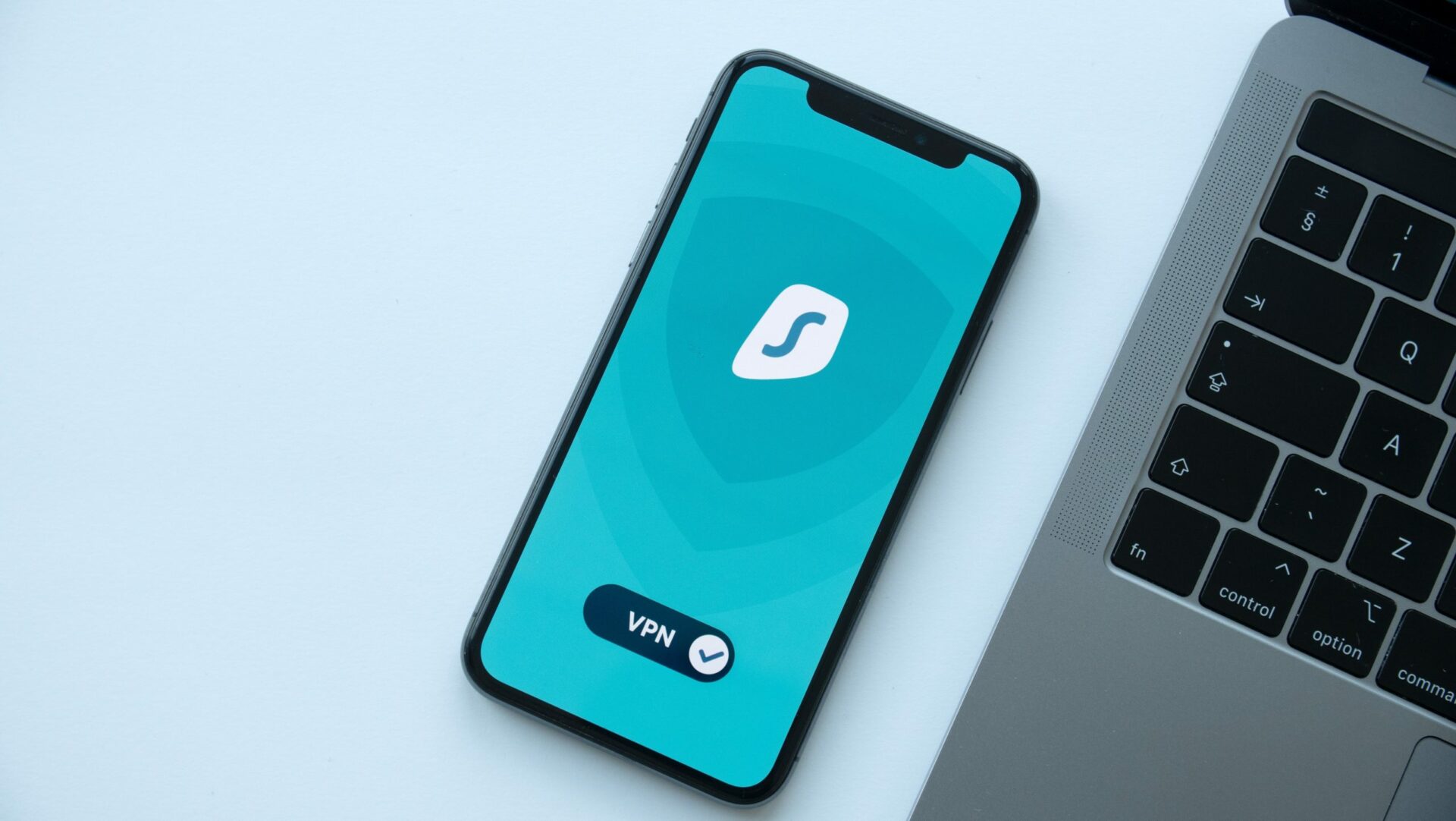 Following the announcement of the indefinite suspension of Twitter in Nigeria on Friday, June 4, 2021, Twitter users in the country have opted for Virtual Private Networks (VPNs) to bypass the ban.

A VPN allows individuals to protect sensitive information by securing a public connection to a private network. Any data that passes through a VPN is converted into a code to prevent unauthorised access. This protects users against probable hacking attacks or theft of crucial data.

While the government and Internet Service Providers (ISPs) can monitor daily online activities and restrict the websites or apps that Internet subscribers can visit or access, a VPN can provide security solutions that restore online privacy and liberty.

With a VPN, you can easily browse the Internet without worrying about restrictions, monitoring, or tracking done by the ISPs, government, or even third parties.

Nonetheless, while the adoption of VPNs might be a quick solution for users to bypass the Twitter ban, some of these free VPNs are not safe enough to protect or keep users’ data private because they compromise their security.

Research by the ICSI Networking and Security Group found that 38% of the 283 Android VPNs studied contained malware.

According to Fortinet — an American cybersecurity company — this malware could be used by cybercriminals to steal users’ data, gain unauthorised access to their data or machine, or launch a cyberattack.

In 2020, according to research by Nord VPN, seven free VPN providers — UFO VPN, FAST VPN, Super VPN, Free VPN, Flash VPN, Secure VPN, and Rabbit VPN — in Hong-Kong exposed 1.2 terabytes of data collected from millions of users who trusted them with their logs even though they claimed to offer no-log policies.

Like the ISPs and the government, some free VPNs track their users’ online activities. The ICSI research discovered that 72% of the free VPN services analysed embedded third-party tracking tools in their software.

This permits these VPNs to sell the information they collect to third parties and allows advertisers to target users.

Some free VPNs conceal information about sharing or selling user data, but others disclose it in their privacy policies. But how many people read privacy policies before accepting them?

Free VPNs are not free because they raise money in other ways. To make revenue, they either sell users’ data to third parties or flood you with ads without your permission.

The adage then comes to mind, if you are not paying for the product, you are the product.

In times like the Twitter ban, VPN services might be a solution. However, users must carefully choose what country they connect with because VPNs are illegal in some countries.

Therefore, do your research to ensure your connection is not established in countries like Russia, Uganda, Turkey, and China, amongst others.

Using a paid VPN will cost you more money than your data subscription. Still, there are affordable paid VPNs that you can access individually or as a family.

Comparitech advises that before choosing a paid VPN, look for a provider that actively prevents IP address disclosures. Also, ensure it does not collect log data that users share on it.

Look for a provider that has a VPN kill switch feature. This helps users exit specific programs if an Internet connection fluctuates, reducing the risk of sensitive data being disclosed.

Finally, ensure the VPN you are selecting supports Multi-Factor Authentication (MFA). This ensures that only authorised users can gain access to it.

The VPN might be a temporary solution as the Federal Government, on Saturday, June 5, 2021, reportedly reached out to the Cyberspace Administration of China (CAC) to discuss plans to build an Internet firewall.

The Internet firewall, if built, would allow the government to block VPNs. This means that Twitter might not be accessible via some free VPNs.

Although the social media bill was brought up again in 2020 due to the #EndSARS protests, with the Twitter ban, it looks like it is already being implemented.

We don’t know what the government is planning. However, we know that VPNs are temporary solutions to the Twitter ban, and some free VPNs do not guarantee security and privacy.