#EndSARS: How to bypass an Internet shutdown in Nigeria 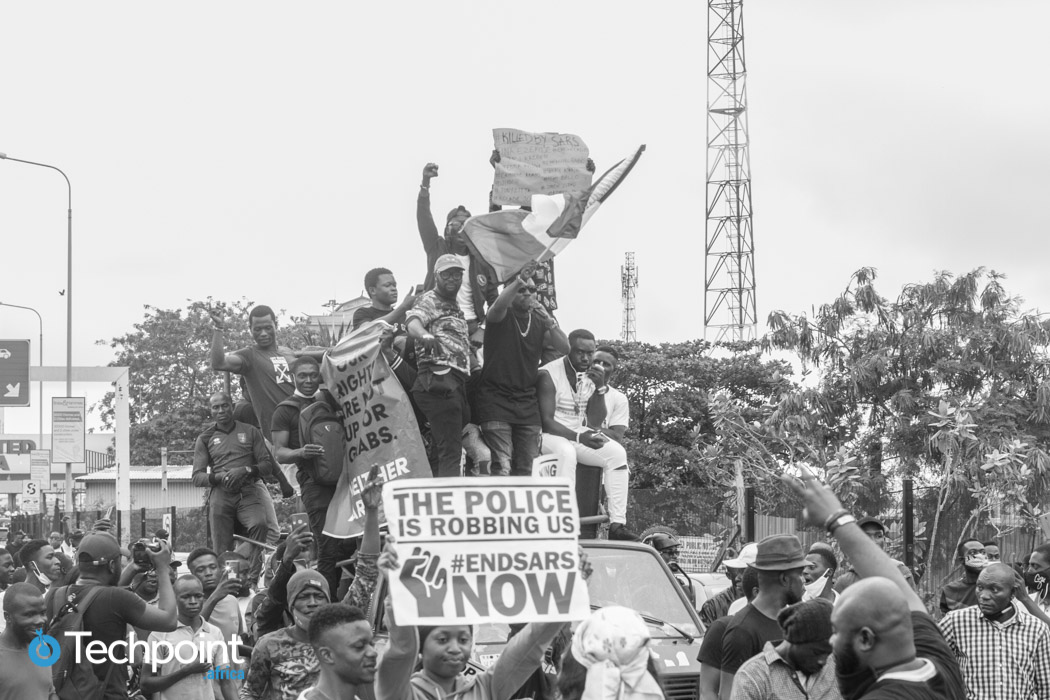 Now in its tenth day, the massive movement against the unfair and brutal activities of the rogue unit of the Nigerian Police Force, Special Anti-Robbery Squad (SARS), is still on course.

And as the Nigerian government is yet to fully meet the demands of clamouring protesters, there seems to be no end in view as people remain on the streets across the country.

Since the two moves by the authorities to placate protesters — dissolving SARS and creating a Special Weapons and Tactics (SWAT) team — have proven ineffective, there are now fears that the government might shut down the Internet.

A restriction of social media platforms and at worst, a total Internet shutdown are anticipated.

If this were to happen, Nigeria would be completely disconnected from the rest of the world and real-time communication between online and offline protesters will be restricted. Also, fund donations will stop and aid delivery will be disrupted, possibly bringing the movement to an end.

It might seem unlikely for such a repressive act to occur in Nigeria, but it is commonplace in some African and Asian countries. However, the move can’t be ruled out because there was a similar scare before the general elections in 2019.

Unfortunately, the government regulates the Internet in the country and ISPs — telcos inclusive — will have to comply if it issues the shutdown order.

Since it appears the government is threatened by the magnitude of public expression, it is necessary to adopt the Scout motto: Be Prepared. And knowledge of the options available to the government and citizens is a good way to start.

In what could be considered the lesser of two evils, ISPs might be instructed to either unplug some virtual gateways — Border Gateway Protocol (BGP) — that route to particular platforms or block their domain name servers. If this happens, people can resolve to proxy servers or virtual private networks (VPNs). Quite similar in features, both are good for viewing geographically limited content.

Because sending and receiving addresses are encrypted, these options allow users to bypass location restriction and monitoring by masking their live locations and taking on different ones.

So a user can be browsing in Nigeria using locations in the such as the US or the UK, for instance.

While in the event of a total broadband connectivity shut down, VPNs will not work, using a dial-up connection provides a workaround.

Dial-up connections were quite popular when there were very few Internet-enabled mobile phones and cybercafés were a thing in Nigeria. Despite being slower, they are an alternative means of connection.

But for this to work, tech-savvy people will have to search for dial-up numbers of close ISPs outside Nigeria’s local calling area and share them with others.

Solution 1: To use a dial-up on your computer, follow this process. Of course, initiating a connection will attract call charges.

Solution 2: Away from online instant messaging, connections can also be made through decentralised channels that do not need Internet connection like Bluetooth, WiFi, and AirDrop — Apple’s point-to-point WiFi connections.

Because it only connects over short distances, a lot of people need to join to make it more effective over long distances. Using a Bluetooth connection, Bridgefy is a noteworthy example.

Here are other helpful recommendations

Incase they decide to shut down the internet.

For the people at the back…

Whatever the justification for blocking Internet connection in a country is, it will surely have social and economic consequences. If the Internet censorship happens, it will set an ugly precedent, especially with the fight against the Social Media Bill ongoing.

If it doesn’t, then Nigerians are free to exercise their basic right to free speech and connectivity.

Thanks for the helpful tips. I hope it never happens tho.