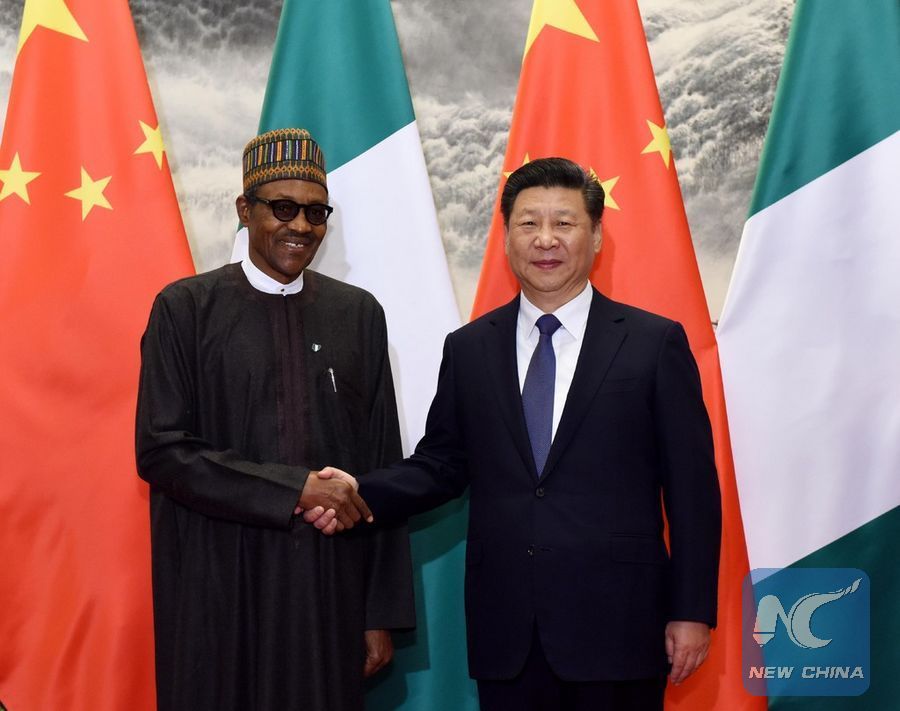 Just two days after a ban on microblogging platform, Twitter, the Nigerian Federal Government is reportedly working to gain control over what Nigerians can access on the Internet.

If reports by the Foundation for Investigative Journalism (FIJ)  are anything to go by, the Nigerian Presidency has reached out to the Cyberspace Administration of China (CAC) to discuss plans to build an internet firewall.

Fij also reports that Ibrahim Gambari, the Chief of Staff to the President, and Lai Mohammed, Minister of Information and Culture were among those present in the meeting.

The sophistication of China’s Firewall also allows the government to block its citizens from using Virtual Private Networks (VPNs).

Recall that on June 4, 2021, the Nigerian government enforced a ban on Twitter, stating that the platform undermines the country’s corporate existence. The Nigerian Broadcasting Commission (NBC) was also required to licence over-the-top (OTT) platforms like YouTube, Netflix, or other social media platform.

The Nigerian government has flirted with this move in the past. The Nigerian Communications Commission already has a framework to regulate OTT platforms, arguing that they negatively affect telco revenues.

In 2019, Nigerian lawmakers introduced two controversial and heavily criticised bills: The Protection from Internet Falsehood and Manipulation and other Related Offences bill (Social Media Bill) and the National Commission for the Prohibition of Hate Speech bill.

Nigeria’s Finance Act 2020 also contains a legal provision to tax tech giants like Google and Facebook for the revenue they make from the country.

However, we raised a major issue: a lack of the required technical expertise to implement regulations on or collect taxes from OTT platforms.

If the Nigerian Internet Firewall comes to fruition, Internet censorship of Nigerians, social media regulations, and taxation might become possible.

Interestingly, China would also add Nigeria to a list of African countries where it has a significant but questionable presence.

China’s Huawei helped design the African Union (AU) Headquarters in Addis-Ababa, Ethiopia, but according to Le Monde reports (in French, use Chrome to translate), the US accused China of stealing data from the AU headquarters.

Huawei was also accused of helping the Ugandan and Zambian governments spy on opposition parties.

Figures from Nigeria’s Debt Management Office show that Nigeria’s debt to China grew 136% between September 2015 and September 2020, from $1.4 billion to $3.3 billion.

A significant part of that debt is a $328 million loan to install fibre optic cables in Northern Nigeria.

Consequently, Nigeria’s growing partnership with China could extend to much more than just building an Internet firewall.

I just don’t see the point of doing this. Please correct me if I am wrong a good chunk of youth is dependent on Twitter and other social media platforms for this reason. Don’t you think this unjust to the youth? Or is it illegal in Nigeria to earn money over the internet? It not like China has completely halt people from using social media platforms, people living there use VPNs such as Ivacy, Express, Nord to bypass these restrictions. Getting loans for building a firewall is just absurd, cause VPNs are a turnaround, and if China can stop this nobody can.

And twitter has became a depot of spreading hate speech, causing conflict and disruption of peace in the country. I support twitter ban despite I’m am using it for most of my investment but dignity of our country first

Your worst nightmare
Reply to  Abdoll

You’re nothing but a fool….idiot you must be from the north I suppose

You be mumu for saying that… don’t worry you go soon hear I’m i can see you’re one of those that vote this stupid man in abi…. konii dafun gbogbo yin papoo 😡

This isn’t just crazy, i don’t support the ban of anything , technology is suppose to help us explore and ignore bad people are using it for bad purpose how about the goodness people using it for the good. We’re just giving room for injustice and our freedom to speech is now restricted, one thing for sure, taking the means of communication down will only insinuate they have bigger plans.

If you say Twitter is being use to spread hate speech, what of Facebook? Same goes with Nairaland and other social apps. I think we should first address the root cause of all these bitterness and hatred. Where there is no equity, equality and fairness, chaos and hatred will be the order of the day. Buhari has divided us as a people more than ever. He is too nepotic to bring about peace and unity. Many northerner think other Nigerians hate him because he is from the north but they are wrong. Is Yar’adua not a northerner? How come he was so lived by all?

Jobless people, Twitter and social media is more important to them as an issue, than the killings every day.

All of you that voted this gov’t in, na God go punish all of una

Buhari is A foolish human being

E no go better for you for that statement you just maid….. to hell with you and your generation