Does the Nigerian government want safety or surveillance with its new IMEI policy? 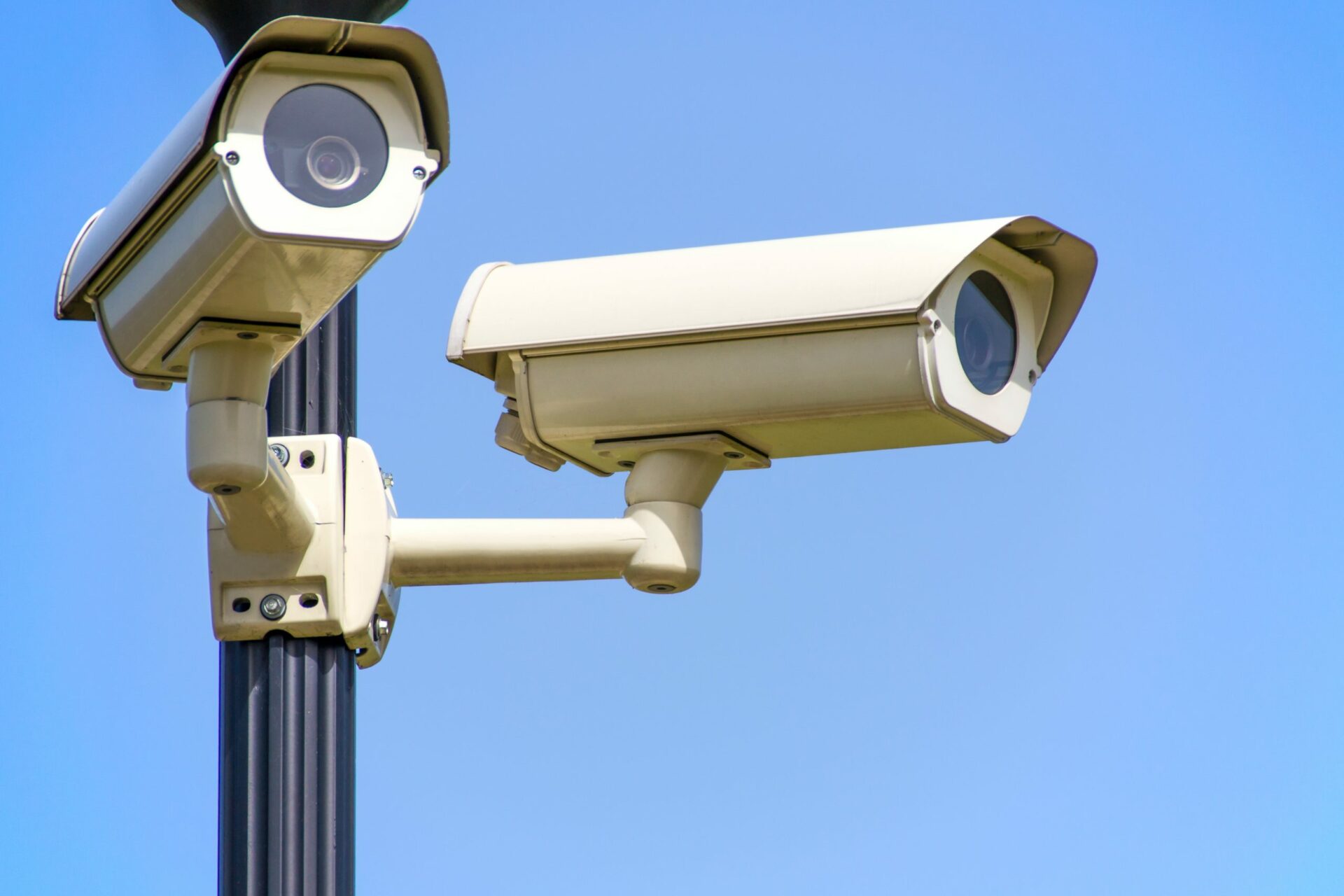 From July 2021, the Nigerian Communications Commission (NCC) will require Nigerians to submit their IMEI numbers to a Centralised Equipment Identity Register.

In May 2021, the Federal Ministry of Communications and Digital Economy released a Revised National Identity Policy for SIM Registration (PDF) that requires Nigerians to submit their IMEI numbers to a Centralized Equipment Identity Register (CEIR), otherwise known as Device Management System (DMS), which the NCC would manage.

Some of the reasons given for the Ministry’s action include curtailing the counterfeit mobile phone market, discouraging mobile phone theft, enhancing national security, protecting consumer interest, increasing revenue generation for the government, reducing the rate of kidnapping, mitigating the use of stolen phones for crime, and facilitating the blocking or tracing of stolen mobile phones and other smart devices.

Recall that in December 2020, the Nigerian government released a statement mandating all Nigerians to obtain their National Identification Number (NIN). Predictably, there was a rush as Nigerians all over the country attempted to get their NIN before the deadline at the end of 2020.

The directive caused a massive uproar among Nigerians because it was given in the heat of the COVID-19 pandemic. Perhaps as a result of that, the deadline was moved to February 2021. Since then, it has been moved thrice, with the new deadline now June 30, 2021.

The NCC’s IMEI policy will definitely have major implications for the entire nation if implemented.

What does this mean for you?

The International Mobile Equipment Identity (IMEI) is a unique number used to identify a mobile phone. It is usually found inside the battery compartment of most phones but can also be gotten by dialling *#06#. With an IMEI number, a phone can be tracked, but more than that, it can also be used for identity theft and even cloning a phone.

Ever since the news broke, there has been an understandable outcry, with IMEI and Isa Pantami trending on Twitter.

However, while the government requires Nigerians to share this data, they do not have to, as your IMEI is part of the data transmitted to your network operator as soon as you make a call, use data, or send a text.

This information is rarely ever used beyond providing the details that your phone needs to work. However, security operatives can use it in the case of theft or while tracking terrorist activity.

If a phone owner possesses their IMEI number, they could provide law enforcement agencies with this information to track these phones if they are stolen.

While the reasons given by the government for this new policy appear genuine at first glance, Nigerians are bothered about the possible ways the government can exploit this data.

An article on The Insider details how the Saudi government uses IMEI numbers to track the location of women who have run away from abusive partners. Most of the doubts expressed regarding the use of this information for surveillance.

It has not always been used negatively. The ITU reports that implementing this in Great Britain and Turkey resulted in a reduction in mobile phone theft while it increased the number of legally imported mobile devices in Ukraine by 95%, as well as increasing revenues from the import of mobile devices

According to a data privacy expert, some of the questions that should be asked include whether there are sufficient safeguards in the absence of a comprehensive data protection law. Also, is the government going to be transparent about its use of this data and what happens in the case of a violation?

One must remember that with the government mandating Nigerians to link their SIM cards to the NIN, the government already has rich insights into the activities of its citizens. Adding IMEI data to this would mean that they can also get real-time location data on anyone.

With Nigeria’s poor human rights history, Nigerians may be right to be suspicious about the motives behind this policy.