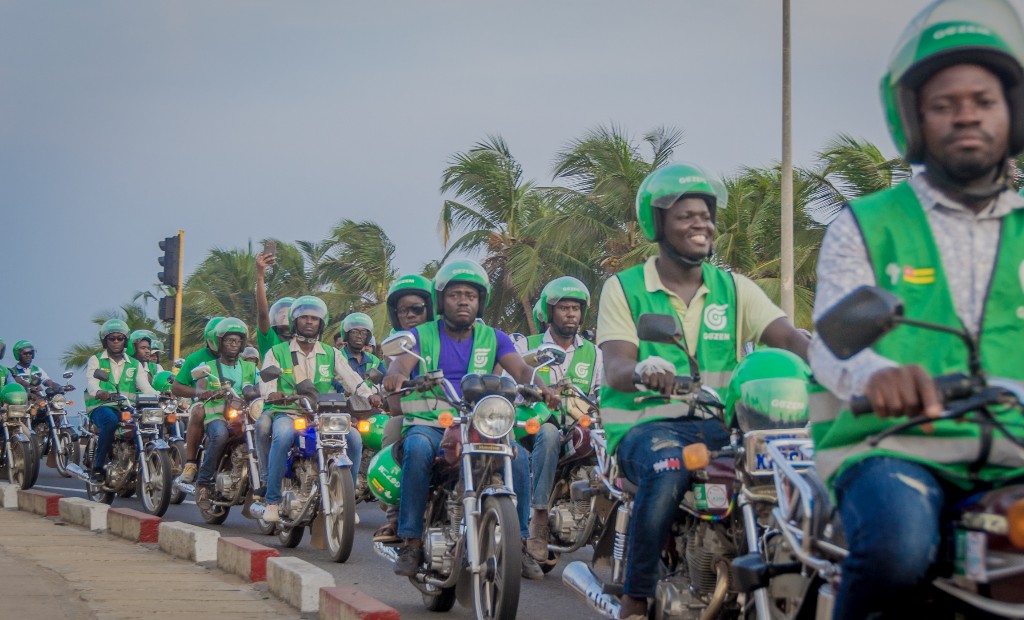 West African-based startup, Gozem, which offers eCommerce, ride-hailing, logistics, food delivery, and fintech services, has launched in Gabon with a taxi-booking app. This is the first time Gozem will spread its operations outside West Africa. As it were, its focus is currently on Francophone African markets.

Residents of Libreville — Gabon’s capital — can now access digital ride-hailing services on the Gozem app, as the service is not yet available outside the city.

Gozem’s operations initially spanned only cities in the Republic of Benin and Togo — two West African countries. Both have a larger population than Gabon´s 2.5 million populace. Per TechCabal, the startup’s CEO and Co-founder, Emeka Ajene, stated the reason for focusing on Gabon:

The ride-hailing service will carry out operations similar to Uber and Bolt. Charges will be based on the distance covered. Payment can be made with cash, credit cards, Airtel Money, or the Moove Money Fintech platform.

Since its launch in 2018 and early beginnings in Togo as a motorcycle ride-hailing startup, Gozem has made its ambition to be Africa’s no.1 super app very clear. Today, the app has diverse verticals in electronic transportation, food delivery, eCommerce, logistics, and financial services, with customers’ needs the determinant of further expansion.

Gozem is not the first African-based startup with super app ambitions. Startups like OPay in Nigeria and CanGo in Central Africa began with similar aspirations.

CanGo unexpectedly shut down in January 2020, while certain challenges peculiar to the Lagos State market proved to be a stumbling block to OPay, which dropped the ambition and focused on fintech.

Gozem’s Central African launch proves it is as dogged today in the pursuit of its vision as it was when it started. Time will tell if it will record success as a super app.