On-demand ride-hailing startup, CanGo closes down due to funding challenges 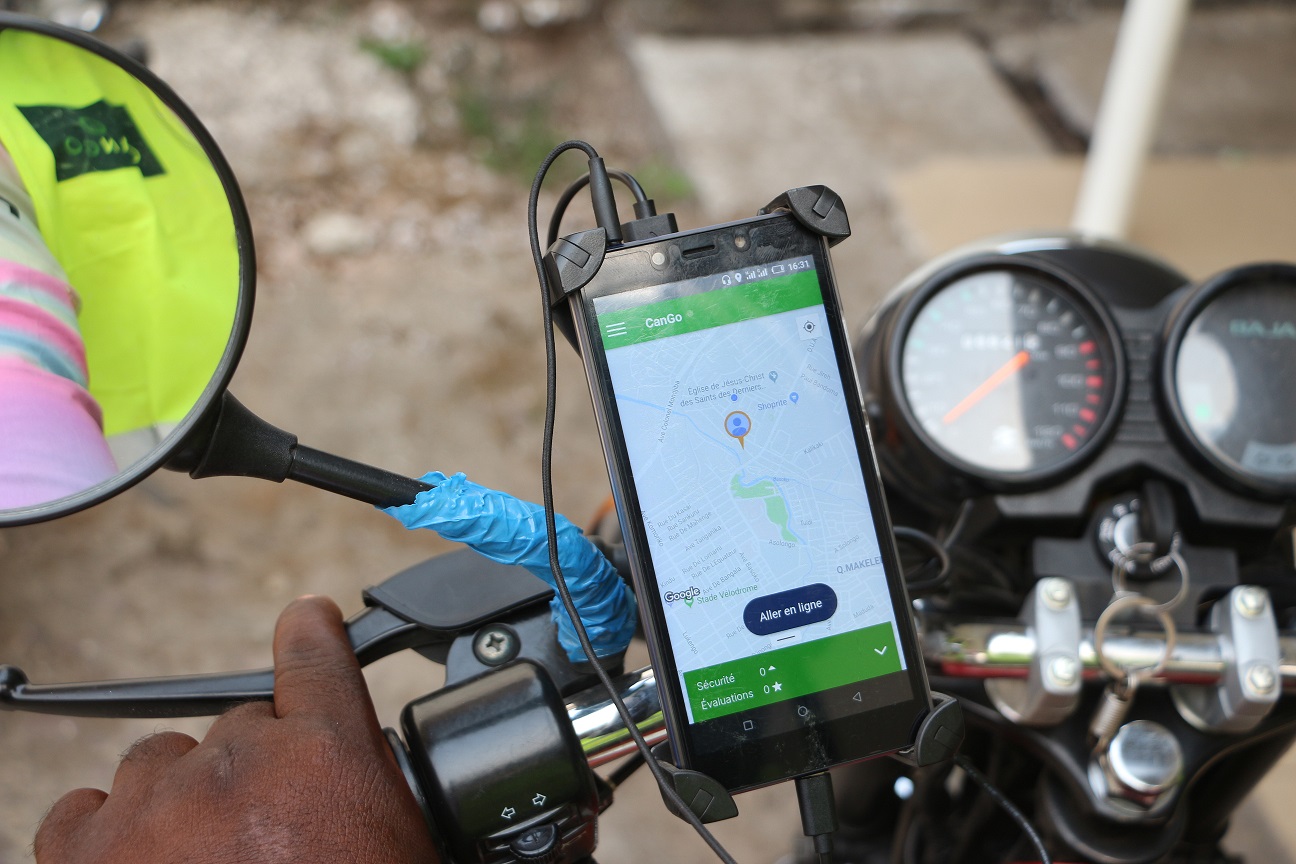 The first on-demand ride-hailing platform in Central Africa, CanGo, has reportedly closed down operations on account of the inability to raise sufficient funds.

Disrupt Africa reports that it got a whiff of this move through a mail sent from the startup’s co-founders to an investor. The report claims that the startup’s current funding strength was not enough to bring them to a series A, which won’t turn out as a huge risk any investor would be willing to take.

“The co-founders decided that the funds it has [sic] committed to the SAFE as of now, US$180,000, are not sufficient to bring us [sic] to a healthy Series A without an ‘irresponsible risk the investors willing to put that money in.’”

According to the report, an alternative move would have been bootstrapping a pivot, but the co-founders were discouraged, taking a cue from their outing in Rwanda, when the ride-hailing platform began in 2014. It added that the best shot was to halt operations while there is still enough money in the bank to pay employees the business is owing.

Barrett Nash, Cango’s CEO, in an interview with Techpoint last year, expressed optimism that new investments were in the tunnel after the $1.1 million raised earlier in the year.

“To date, we’ve raised $1.8 million from investors and we are looking actively for additional investors that bring greater strategic value inside the African continent, especially Congo,” he said.

As the case is, with anticipated investments not forthcoming, we suspect Nash’s high prospects from CanGo’s first-mover advantage in Kinshasa, Democratic Republic of Congo (DRC) and its super-app plans may have hit a brick wall.

UPDATE: From Techpoint‘s investigation, a source close to the matter confirmed the veracity of these claims, adding that the co-founders plan to move on with their personal mission while incorporating the hard lessons they learned while running SafeMotos and CanGo in such a “hostile environment.”

According to the source, they believe the traction achieved in such a short time would inspire others to see opportunities in the region.