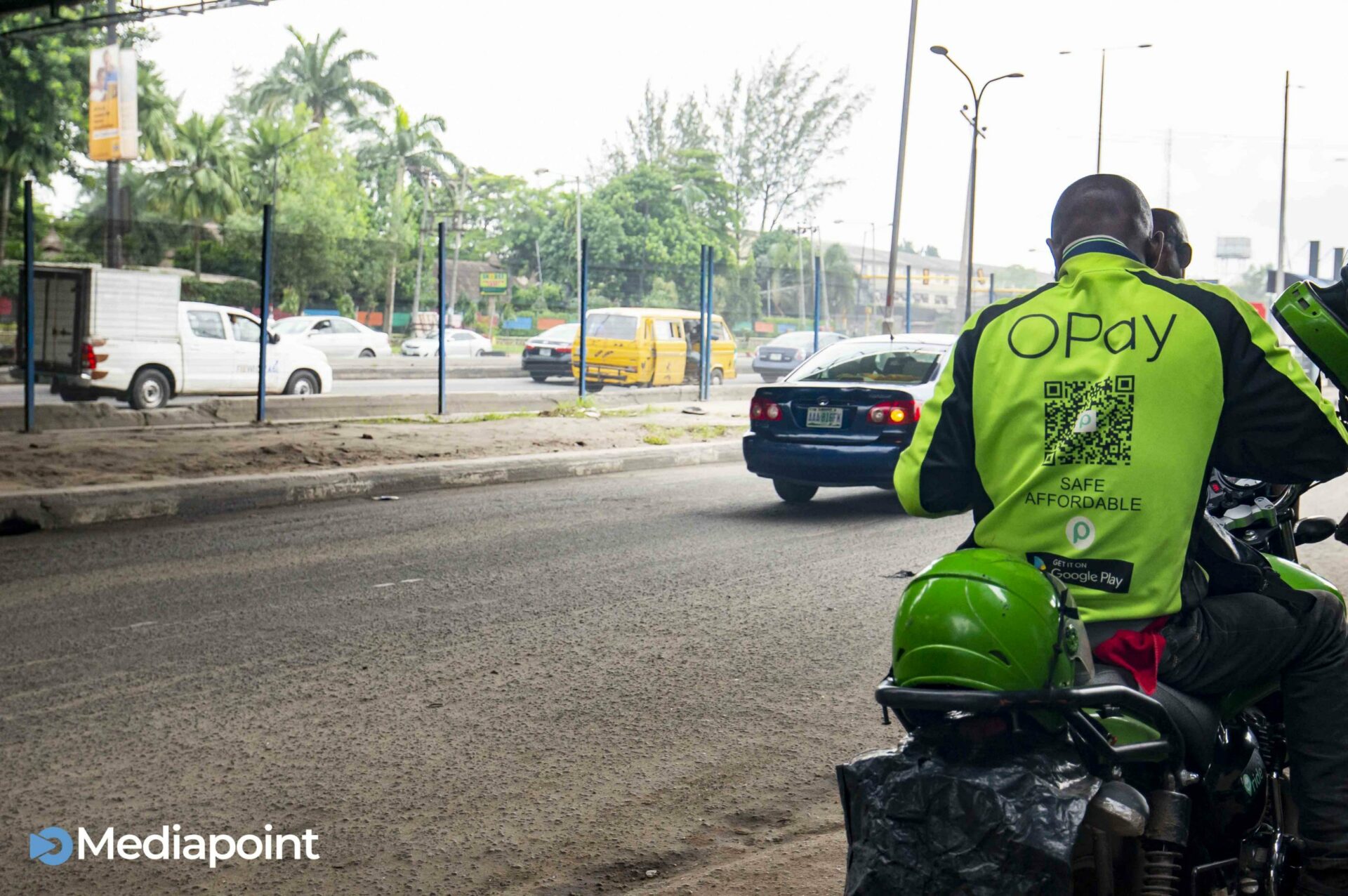 Earlier in the week, news broke that Opera-backed Nigerian fintech startup, OPay had reportedly shut down all its business operations in Nigeria following a letter issued by its foreign investors.

A report claims that all verticals of the startup, including ride hailing, ORide and OTrike — which were still active in other states aside Lagos; the recently launched B2B and B2C eCommerce platforms, OMall and OTrade; OExpress for logistics; and food delivery feature, OFood will be closed down.

It added that all motorcycles initially redirected into logistics earlier in the year will be retrieved.

Conversely, based on an official statement from OPay, this bears only a few truths.

A Statement From OPay. pic.twitter.com/mjvsKle6yH

“We can confirm that some of our business units including the ride-hailing services, ORide, OCar, as well as our logistics service OExpress will be put on pause. This is largely due to the harsh business conditions which have affected many Nigerian companies, including ours, during this COVID-19 pandemic, the lockdown, and government ban,” the statement reads.

It goes ahead to say verticals like OMall, OTrade, and other services remain unaffected.

Attesting to this in part, a source close to the matter says all OPay businesses have shut down except for OKash and OWallet.

Perhaps, this explains OPay’s comment that it will now focus on rendering only financial services.

While insisting that its main focus is fintech, OPay claims that its mobile money and digital payment services have been profitable so far. However, the statement further maintains that this restructuring has only a little influence on the startup’s profitability.

To an extent, this recent development confirms a reliable source’s suspicions two months ago that there is a new wave of layoffs in the offing.

As maintained in a counter statement by OPay concerning the layoffs, it seems the startup may not be able to absorb more employees into the limited verticals remaining, compared to 14 that were previously available.

But one thing that the startup has largely admitted to is the economic impact the pandemic has had on it.

Also, in this article, we speculated that the inclusion of more verticals may be suspended while the startup makes effort to survive.

Meanwhile, in an earlier discussion with Iniabasi Akpan, OPay’s country manager, Techpoint Africa gathered that the idea behind the introduction of new verticals is to increase financial inclusion. However, he submitted that B2B and B2C marketplace in the country is still underdeveloped.

Consequently, it appears that OPay’s focus will continue to be on its payment platform to push mobile money, lending, and investment services while waiting for the new eCommerce platform to find its feet.

As we have noticed while chronicling the journey of the Chinese-backed startup since launch, the past six months have been a pretty rough ride: from Okada and Tricycle ban in its major market, Lagos to taking down OKash, its money lending feature from the mobile app on alleged violation of Google services. And recently, the closing down of some of its services while unavoidably laying off employees as a result.

Regardless, the startup maintains that it is hugely funded and has remained highly profitable.

It remains to be seen how OPay would fare in the coming months as it moves into its third year of servicing the Nigerian market.