Africa accounted for <3% of global eCommerce in 2020 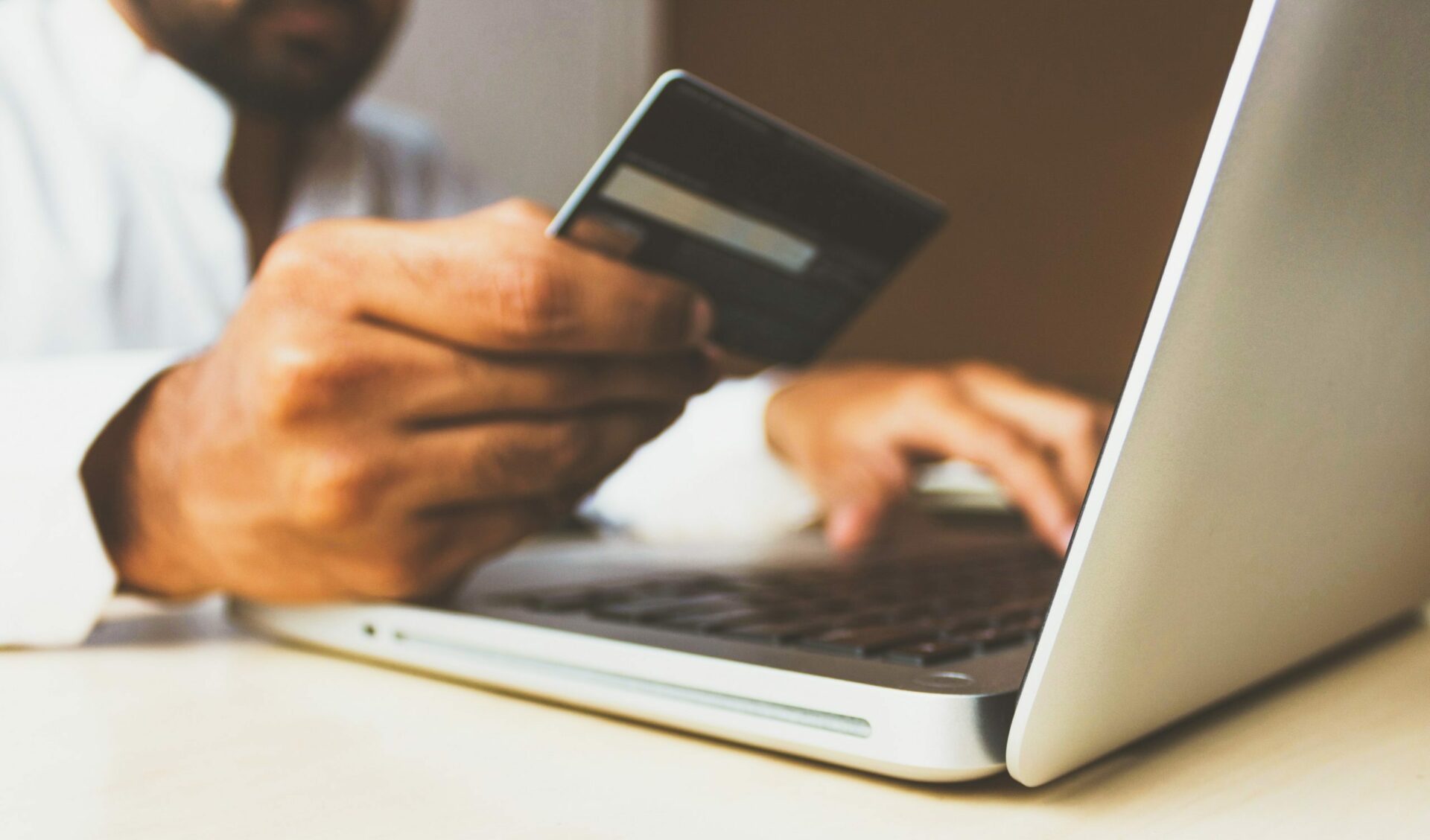 Their plan? To ease cross-continental deliveries for African merchants. GIGL will run on a track frequented by the likes of DHL, but it seemingly has a different motivation: to capture the perceived increase in eCommerce due to the pandemic.

Say we allow ourselves to be carried away by the excitement of many more people depending on the Internet because of the pandemic, we’d say many digital products and services — eCommerce, for instance — are having their best year.

In January 2019, Olumide Olusanya, Founder and CEO of PayPecker, made some interesting assertions following the shutdown of Gloo.ng, his eCommerce platform. Here’s a revised snippet of his statement.

“I personally don’t think eCommerce as a category will be profitable in sub-Saharan Africa within the next decade because A) the need for it is not strong enough, B) actual Total Addressable Market (TAM) is not big enough (poverty), and C) service delivery frictions are too high to find a profitably scalable model.”

Muyiwa Matuluko, Techpoint Africa CEO and Editor-in-Chief, often says, “data does not lie.” While there is limited data to back up any claim we make about the state of eCommerce in Africa, let’s check if Olusanya’s assertions are still valid despite COVID-19’s supposed effect.

Wait, who am I kidding? The United Nations Conference on Trade and Development (UNCTAD) released a report titled “COVID-19 and e-commerce: a global review” that detailed COVID-19’s global impact on eCommerce.

Don’t be shocked. While UNCTAD reports that Africa and the Middle East combined accounted for only 3% ($54 billion) of global eCommerce activities in 2020, the Asia-Pacific region accounts for a whopping 62%.

Hold that thought! Jumia, arguably the biggest player in the African market, had a Gross Merchandise Volume (GMV) of $276 million in 2020, seemingly accounting for 0.5% of total eCommerce sales in the Middle East and Africa.

Back to Olumide’s concerns. The fact that the need for eCommerce is not strong enough might have changed a bit. Lockdowns and the need to stay away from crowds gave more people reasons to patronise online businesses.

This explains it better: 6 ways COVID-19 will change global internet culture for good

“In Africa, online shopping has increased substantially during the pandemic among those groups with the income and resources to make effective use of it,” says UNCTAD.

Another head-scratcher: In 2020, Nigeria’s National Bureau of Statistics (NBS) stated that about 40% of Nigeria’s over 200 million people live below $381 a year.

However, pain points like trust issues and service delivery remain. If escrow services are taking away the risk associated with the Pay on Delivery model, there is still the challenge of  ‘What I ordered vs What I got‘, where merchants do not deliver on what’s promised.

As for logistics friction, it remains a serious challenge for eCommerce players. In 2020, Google launched Plus Codes to help with addressing systems across the globe, but several founders I spoke with were unimpressed.

Go deeper: Inside the deep challenges of eCommerce and logistics in Africa

The issues run as deep as basic road infrastructure. Thankfully, the Nigerian government is introducing a web-based solution to help citizens track its projects nationwide.

Per Olumide’s 2019 assertion, can we say the situation is any different in 2021?

Jumia’s co-CEOs, Sacha Poignonnec and Jeremy Hodara, claimed that the pandemic did not bring any drastic changes to consumer behaviour in 2020. Instead, the company expected the pandemic to negatively impact consumer’s purchasing power.

Should we also take this with a pinch of salt?