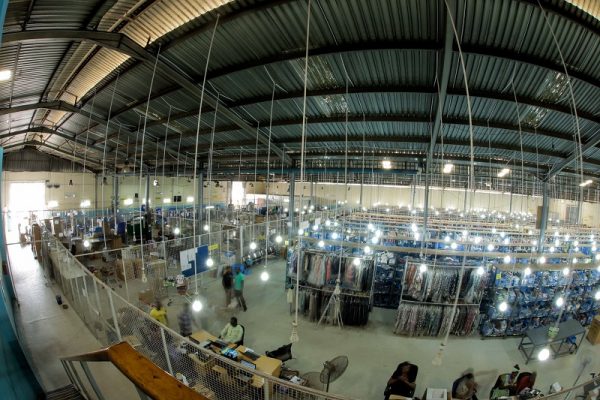 According to Internet World stats from December 31, 2017, there are 453.3 million estimated Internet users in Africa. In spite of this figure, Olumide Olusanya thinks there’s no strong need for eCommerce in the Sub Saharan African region.

He made the announcement in a Twitter thread and also used the opportunity to reveal that he will be launching his new business which has been in stealth mode for the past 18 months.

Apparently, the Nigerian eCommerce industry may not be profitable in the next ten years. Responding to one of the questions on the thread, Olusanya opined that the need for eCommerce in Africa is not strong enough. Another reason highlighted by the ‘Chief Glootian’ is that Total Addressable Market (TAM) is not big enough while there are high service delivery frictions.

A1) I personally don't think ecommerce as a category will be profitable in SSA as a category w/in next decade: because A) need for it not strong enough B) actual TAM is not big enough (poverty) and C) service delivery frictions TOO high, to find a profitably scalable model.

With what has been happening in the eCommerce industry in the past few years, Olusanya’s claims are valid. DealDey finally shut its doors in December last year, in the same year Konga was acquired and the major stakeholder in the company — Naspers — lost $38 million for selling Konga. Jumia has also been recording loss in millions of dollars for a couple of years.

Olusanya further revealed that he won’t have started an eCommerce business if he had the knowledge of the industry that he has today. And as it would turn out, the new business won’t have been possible without running Gloo.

3) Not start it at all. I would have probably stuck to my previous epayments/fintech industry.
(But then, if I didn't, there wouldn't have been ANY way in heaven or earth we would have found this beautiful new thing we have built🤷‍♂️)

Apparently, Olusanya knew that Gloo would be leaving the eCommerce sector after the recession of 2016.

Gloo will be selling off its inventory at a 50% discount, it would also be selling assets that are related to the eCommerce business.

Techpoint reached out to Olusanya and we will keep you posted.