With $950k pre-seed, OnePipe is building a super aggregator for every financial service API in Nigeria 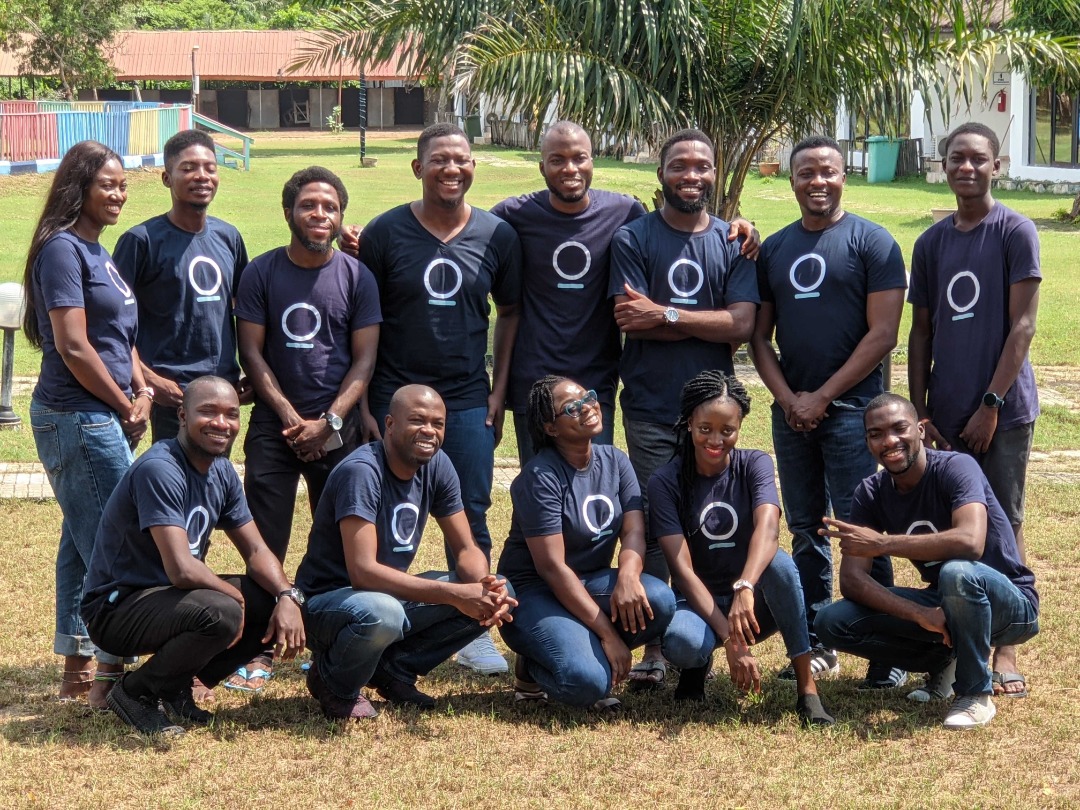 According to the startup’s founder and CEO, Ope Adeoye, the round was led by the team at US seed-stage accelerator, Techstars, and African impact-focused VC fund, Atlantica Ventures.

Because of this investment, Aniko Szigetvari and Ik Kanu, Founding Partners of Atlantica Ventures; and Charles Ifedi, Co-founder of Pan-African payments giant, Interswitch are now part of the startup’s advisory council. Also on the council are Jenny Fielding, Managing Director of Techstars; and Raj Kulasingam, an Indian business angel.

“With this shot in the arm, we are now prepared to chase down some of the opportunities that we feel would have been further along in our journey. The vote of confidence inspires us, and now we want to double down,” Adeoye says to Techpoint Africa.

Before starting OnePipe, Adeoye was a senior software engineer at Interswitch from 2006 to 2008 before leaving the company to join telco, Zain Nigeria.

In what he describes as his second coming, the following year Adeoye rejoined Interswitch where he assumed many roles in the company’s consumer and mobile services department. This included being the product and business unit lead until 2015. From then until 2017, when he left, he worked at the strategy, mergers and acquisitions unit.

During his time at Interswitch, Adeoye says he led the creation of the Quickteller product line and ran it as a business unit before handing it over. And in the two years spent at strategy, mergers and acquisitions he was involved in sourcing and initiating the company’s acquisition of financial services provider, VANSO.

After spending 11 years at Interswitch Nigeria, Adeoye launched 2i Labs in 2018. As a startup studio, Adeoye and his team brainstormed on ideas that they could fund and grow into companies.

But as detailed in this blog post, 2i Labs didn’t last up to a year. Instead, what survived was OnePipe, one of the ideas the team had incubated. With a premise to make it easier for fintechs to partner with banks, larger corporates, and agent networks, Adeoye and his team started OnePipe in November 2018.

While running the now-defunct 2i Labs, Adeoye spent some time learning the ropes of open banking at Open Banking Nigeria where he is a trustee and an advisor.

The open banking movement and its mission to improve the adoption of financial services in the world played perfectly into what Adeoye and his team were trying to do with OnePipe.

While participating with the Open Banking Nigeria group to bring awareness and drive policy around it, OnePipe created a gateway that pools APIs from multiple sources under a unified specification. According to the startup, this specification can be refined to fit the final standards once the awaited policies are actualised.

Adeoye believes that this process will demonstrate to banks and other financial institutions the commercial viability of opening up APIs to businesses. This, in turn, will accelerate interest and a willingness to participate.

“The world needs a new type of financial services ecosystem. One where everyone has a role to play, and everyone has some value to capture,” Adeoye tells us.

In July 2020, it also joined US seed-stage accelerator, Techstars, alongside nine other startups. And since launching two years ago, OnePipe has garnered the support and partnerships of banks and businesses.

Some include Polaris Bank, SunTrust Bank, Fidelity Bank, Providus Bank, Migo, Flutterwave, Paystack, and Quickteller, to name a few. In addition to this, Adeoye says seven more banks will be onboarded soon.

On how the startup makes money, these partner banks and other institutions that publish APIs on the network charge a fee to clients, and then OnePipe takes a cut.

API fintech startups have gotten a lot of attention since the turn of the year. They offer exciting technology that the likes of Paystack and Flutterwave brought into the tech scene four to six years ago.

Another reason is that these startups simultaneously solve different problems for banks, lenders, and the average customer.

While Mono, Pngme, Okra, and OnePipe, among other names, might claim to use varying technology, they provide APIs for financial account activities.

However, Adeoye claims that OnePipe is a tad bit different. According to him, the Techstars-backed startup is a super aggregator for every financial service API under a common standard.

Whereas API fintechs might sometimes use a robotic process (RP) engine to fetch consumer data, Adeoye claims OnePipe doesn’t. The startup aggregates its APIs via partnerships with direct bank APIs and third-party APIs like Mono.

OnePipe’s methods allow for some interesting use cases.

For one, businesses can embed financial services deep within their workflows and touchpoints by leveraging banking-as-a-service APIs from partner banks. However, these banks should be open to the growth that will see them distribute their banking services to the last mile.

Also, banks can now offer businesses a set of unique payment solutions such that businesses that need to process payments from bank accounts and other methods can connect to a single source. This single source which is under a common standard will ensure that these businesses need not worry about multiple integrations or long negotiation times.

This is why OnePipe has gone ahead to sign up several businesses, most of which are unnamed big-name manufacturers, retail networks, agent networks, and cooperative networks.

On that basis, Adeoye says the startup will use its investment to move aggressively to drive its banking-as-a-service play where non-financial institutions can help its partner banks promote their banking services to the grassroots.

“Imagine that the primarily underbanked population of Nigeria are provided with banking services that make it easier for them to generate a digital trail that empowers lenders like Migo to provide them with credit, which in turn generates an even broader digital trail that fuels even more credit. A lot can happen when everyone opens up.” https://zp-pdl.com/online-payday-loans-cash-advances.php http://www.otc-certified-store.com/erectile-dysfunction-medicine-europe.html zp-pdl.com https://zp-pdl.com/apply-for-payday-loan-online.php займ с просрочкойекапуста займ без процентовонлайн займ без процентов на карту