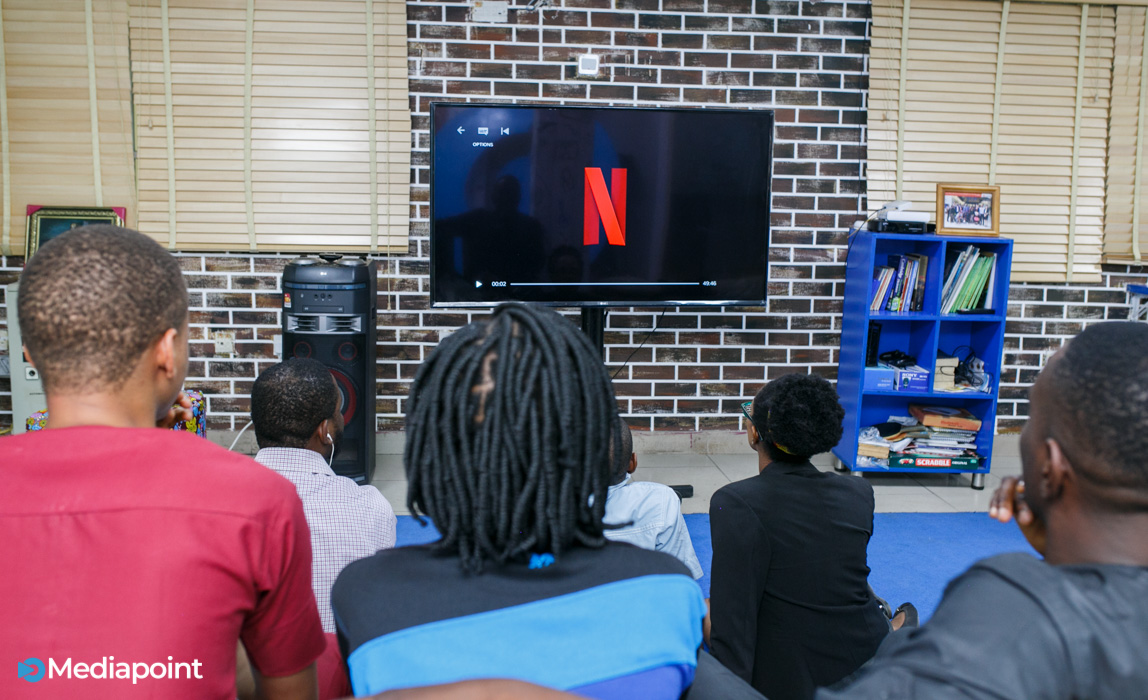 In September, Netflix revealed its plan to begin testing a cheap mobile-only subscription plan in Nigeria. Priced at ₦1,200 ($2.65) monthly, this plan will be added to the three existing plans — Basic, Standard, and Premium — when it rolls out.

This is part of Netflix’s expansion strategy in its fast-growing sub-Saharan African market. It seems like a necessary move given the peculiarities of the African market, particularly the low standard of living.

To attain its projected increase in international subscribers, the global media company decided to make subscriptions relatively affordable in the region.

Before Nigeria, Netflix started this trial in South Africa and Egypt. It also liaised with network carriers in South Africa to allow users without a bank account to subscribe with airtime or prepaid vouchers.

However, this is not unique to Africa as growing Internet broadband markets and developing economies are getting attention also. Before focusing on Africa, India was Netflix’s first stop for cheap mobile-only plans where it trialled a 50% discount for its 3, 6, and 12-month subscriptions.

Looking to win users from its highly-priced competitors — Amazon and Disney — the US company started testing a $2.8 mobile plan in India over a year ago. The subscription excludes TV casting and can run on one device — smartphone or tablet — at a time.

In July 2020, a new affordable plan —  Mobile+ — was introduced. Capped at $4.70, as against $7 and $11 for traditional subscription plans, Mobile+ allows users to stream on phones, tablets, and computers only.

Netflix’s decision to make the plan available to more users will depend on the feedback it gets from the three-month test period. But then, there’s still 98 million subscribers to go based on Reed Hastings, CEO, Netflix projection for coming years.

In addition to its price reductions, Netflix has gotten involved in the local movie scenes in these countries. For instance, it has placed over 40 Bollywood original series, films, and shows on its platform since July 2018.

Netflix’s interest in Africa was evident in 2018 when it acquired Nigeran-produced Lionheart. Before then, it had only licensed popular Nollywood releases after they had been streamed in the cinema. A case in point is The Wedding Party — Nigeria’s highest-grossing movie.

Clearly, what Netflix seeks to achieve with all these actions is to unlock the growth potentials in Africa’s promising tech economies.

Going by a 2019 report, South Africa had about 152,000 subscribers. And with Luxembourg (52,151 subscribers) occupying the last position in the top 50 list, it is safe to say that Nigeria probably had less than 50,000 subscribers having missed out on the top 50. Nevertheless, the African market contributed to the massive increase in subscribers recorded after Q1 2020.

In the next five years, Netflix is expected to have 3.6 million subscribers on the continent. Given the slow, but steady growth noticed with India despite the incentives, this progression may also be experienced in the African market as well. Although there are more competitors in India compared to its population, Africa also has its share of rivalry.

Netflix came into the African market in 2016, taking all 54 countries in one fell swoop. It’s global expansion move includes India and many other countries with a nascent subscription video on demand (SVoD) market.

If anything, the attraction resulted from increased access to the Internet, making these locations excellent for streaming products. And though Netflix has grown to become the largest media streaming platform in the world, it has not achieved mainstream acceptance in Africa.

Showmax has been able to attract both local and foreign customers by providing access to a series of local African content. It does this as a standalone platform or incentive by subscribing to MultiChoice’s DStv Premium packages.

But the competition cannot be blamed for Netflix’s slow growth because in the African market, content is critical but pricing is a driving force.

Even though Netflix has been trying to get ahead of this with its discounts, price cuts and promotional tactics, the challenge is bigger than that and the economic reality has a huge influence. And according to Jason Njoku, that was why he moved his startup, IROKOTV — which had the cheapest subscription package — out of Nigeria earlier in the year.

There is also the issue of Internet availability and affordability to consider. Given the growth trend in the past four years, five years might not be enough to reach the 3.6 million target.

Tagged the ‘Next Billion’ market like India, Africa has prospects, but it’s probably best not to expect too much too soon.