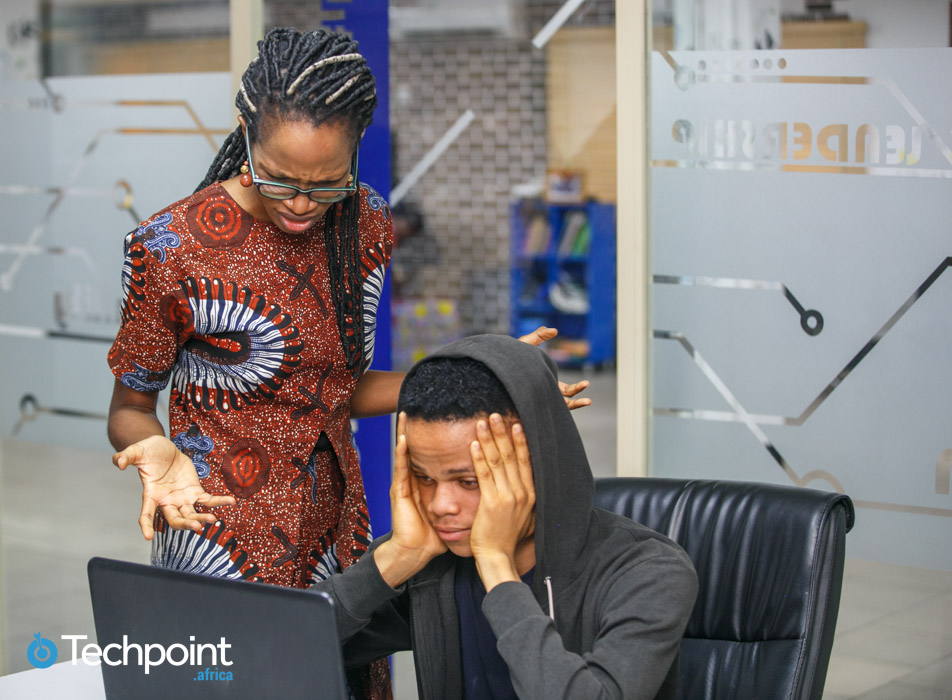 During the virtual launch, NITDA’s Director-General, Dr Kashifu Inuwa, said that sometimes, customer loss is a result of unresolved issues which the forum will address. Consequently, it will help ICT companies to retain their customers.

He claimed the launch was necessitated by a recent increase in customer complaints about the quality of indigenous IT products.

Though he didn’t reveal the source of his statistics, it is clear that Nigeria has a system in place to process and address complaints about substandard products and services.

What is the current arrangement?

It should be noted that FCCPC has a general coverage of all sectors of the economy.

Any business intending to make a profit is expected to have good customer service representatives who facilitate customer loyalty and retention. And the FCCPC looks into issues that are improperly handled by these representatives.

Though the office may adopt a different redress mechanism for some specific industries, it accepts and treats all forms of complaints. Banking complaints, for instance, are transferred to the CBN.

Other national establishments accept consumer complaints, and the Nigerian Communications Commission (NCC) is one of them.

The Commission recently released a report stating that 98% of telecom consumer complaints were satisfactorily resolved, while also claiming that 26,169 complaints were lodged between January 2019 and April 2020.

Interestingly, these institutions have something in common: they have similar companies and organisations under their purview.

Considering there is no unified body for tech business in Nigeria, it is unclear how the Consumer Protection Forum will operate.

But there’s no unified body for tech startups

Though the FCCPC’s online complaint sheet has a ‘company’ category, which suggests that complaints can be categorised easily, there doesn’t seem to be an exhaustive definition of companies or products that fits Nigeria’s IT context.

However, it can be implied that online services and other services rendered by a tech company/startup or tech-related department of a company fit the description.

Perhaps it will be possible to consider NITDA as a body for tech-related establishments in Nigeria like CBN is to banks and other financial services, and NCC is to telecoms.

The government probably has little to do with the tech ecosystem because it lacks structure. Nevertheless, exemptions are made, albeit remotely, when a new policy or initiative is about to be introduced.

A positive interaction was when NITDA inaugurated a 10-man committee during the lockdown to cushion the effects of the pandemic on startups. Likewise, before that in 2018, there was an even bigger committee which involved more techpreneurs.

What is the fate of the Consumer Protection Forum?

Another time of close interaction between the government and tech businesses is when regulations come into the picture.

A few of these come to mind: the ban of Okada/tricycle, tax request from drivers on ride-hailing platforms, licencing fee from logistics platforms, and so on.

Obviously, their knack for disrupting traditional systems which are already controlled and protected by the government does little to help them.

Though the details of NITDA’s Consumer Protection Forum are sketchy, the government needs to understand the tech ecosystem if it’s really after ensuring it grows.

In the meantime, we will monitor the initiative to see how well it does and what effect it will have on future tech initiatives.