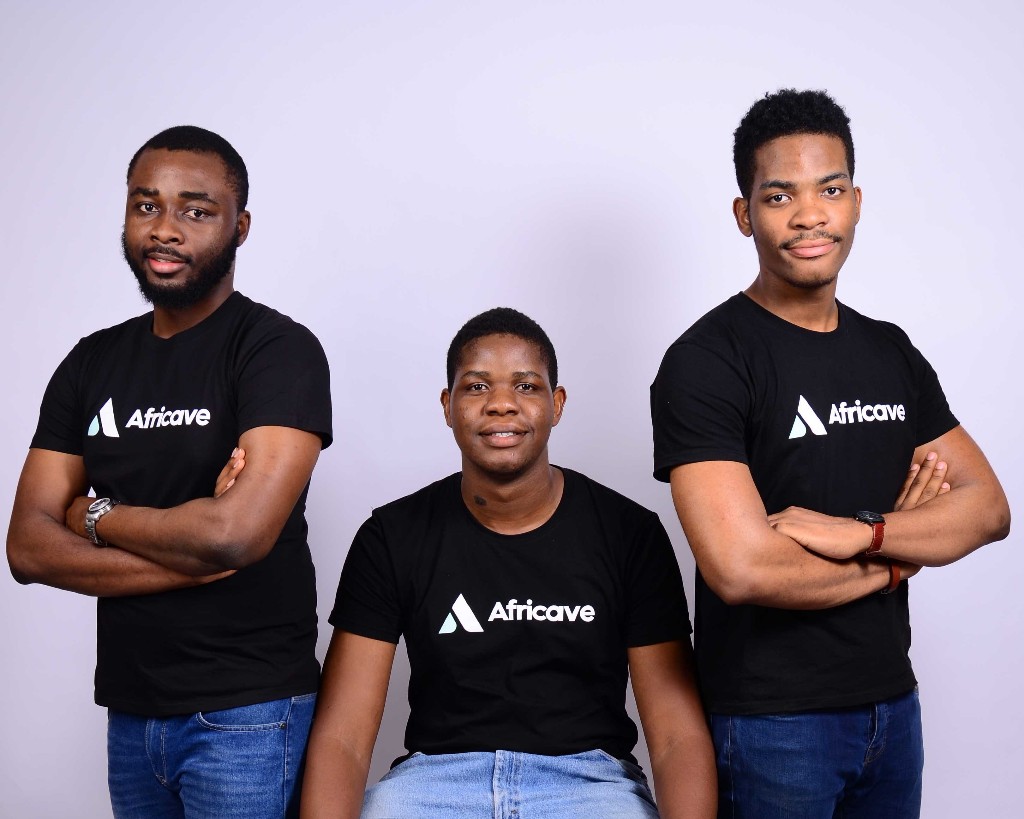 In Beijing, China, Kennedy Ekezie-Joseph was working at one of the most valuable startups in the world, ByteDance. There, he was part of the global operations team building and implementing the go-to-market strategy for one of ByteDance’s products — TikTok — into Africa.

As Kennedy worked full-time with the team in Beijing, his brother, Duke Ekezie-Joseph, worked remotely as an intern in Lagos, Nigeria.

During their time at the Chinese startup, Kennedy noticed how difficult it was for his team to discover the right digital and software talent from Nigeria as they relied on him to provide these talents through personal networks. he saw this as a bigger problem that encompassed his immediate team.

“We realized that many early-stage companies struggled to meet their engineering demand because they have to compete against the biggest tech companies for talent,” Kennedy tells Techpoint.

Hiring the best software talent is a technical problem in itself and there’s a need for Africa to meet the shortage of global software engineering talent. Not only is it the fastest-growing continent for software engineers, its unique demographic and lower barriers to entry give it an unprecedented advantage.

However, early-stage companies do not have the local context that’s sometimes necessary to validate the technical and cultural skills fit of software engineers in their teams.

Now, the business of software talent outsourcing isn’t new. The industry is one riddled with competitiveness with players like Gebeya, Andela, and Decagon, among others. These companies have drawn global attention to the talent quality in Africa while consolidating their position in the space. But Kennedy believes there’s still a lot of work to be done to scale Africa’s talent ecosystem.

Deciding to play his part in outsourcing the best software talent from Africa, Kennedy left ByteDance in August 2019. After enlisting the help of his brother, Duke, and Valentine Oleka to build Africave, the trio incorporated the startup in November 2019.

Like other software talent outsourcing companies, the Lagos and Delaware-based startup provides organisations with access to Africa’s elite engineering talent.

Before doing that, the startup engages in rigorous screening activities and upon a mutual decision to engage with a client, Africave sets up onboarding with employment and confidentiality agreements, and the necessary human resource (HR) services like direct company payroll and performance management.

The startup also provides continuous communication training and local mentorship programmes for its engineers. With offerings this much, it seems Africave is still trying to find its feet.

“There is a lot we are still testing to see how we can boost the quality of developers we offer,” Kennedy says regarding the number of Africave’s offerings.

However, the target customer is very clear to the six-month-old startup and Kennedy says Africave is proposing a cheaper substitute for these companies — pre-seed through Series B stage software-as-a-software companies.

“Potential customers have not been able to meet their technology needs because developer shops don’t quite solve the problem and other outsourcing companies are usually at the other end of the pricing scale for them.”

In January 2020, the startup had its first paying customer — an edtech startup in Boston, Massachusetts and according to Ekezie-Joseph, Africave runs a subscription model in order to survive.

“We charge our partners a monthly fee per engineer, giving our partners the flexibility for the number of months. We take a small percentage of the fees paid to cover overhead and administrative costs.”

Before onboarding its first client, Africave received a grant investment from SAP, a European multinational software company, where Kennedy doubles as a strategic advisor for the firm’s corporate social responsibility (CSR) efforts.

While the startup has a clear revenue model, its current cost structure does not provide adequate representation of its profitability yet and the CEO believes the most important metric for the business at the moment is gaining the trust of clients.

Also, in the works is the conclusion of the startup’s pre-seed round from a few angel investors and a potential expansion to other African countries with Ekezie-Joseph saying “in the end, we want to become the one-stop-shop for hiring African talent.”

For Africave to achieve this, it will have to bank on companies adapting to remote work cultures. And due to recent plunge in the global markets because of the coronavirus pandemic, an opportunity has been presented to the startup as more companies go remote.