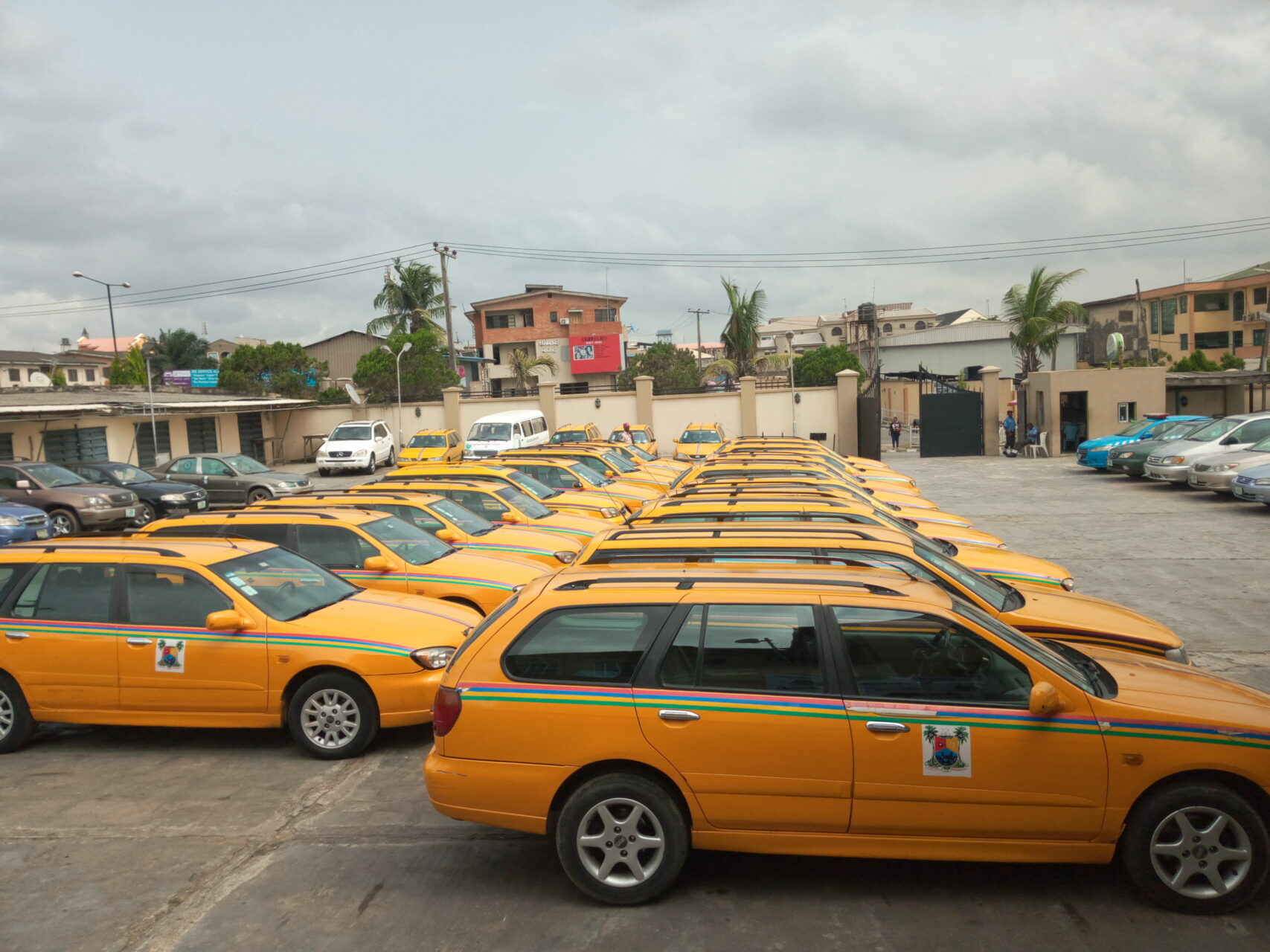 The Lagos transport sector has taken some major surprising twists since the turn of the year. First was the ban on commercial motorcycles (okada) and tricycles in major parts of Lagos, and then a proposed regulation on taxi-hailing services such as Uber and Bolt (Taxify).

In a nutshell, the discussions surrounding the Lagos okada ban and the proposed regulation on taxi-hailing services highlighted the importance of working with regulators, regardless of the disruption your product brings to the ecosystem.

Despite the seeming regulatory unpredictability in the city, Johnny Enagwolor, co-founder and managing director of bus-hailing service, PlentyWaka, believes that regulations will ultimately help the country scale, economically and socially, and that it is important to maintain conversations with unions and regulators.

Possibly reaping the apparent benefits of regulatory engagement, Ekocab Nigeria, in collaboration with the Lagos state government, has launched ekocab, a taxi-hailing service that will connect regular yellow taxi drivers and/or private car owners with commuters using the platform.

Founded in 2017, Ekocab signed a partnership with the Lagos State Taxi and Cab Operators Association in 2019 to onboard thousands of yellow commercial taxies on its platform.

From left to right: Nathaniel Gideon and Segun Cole, co-founders of Ekocab Nigeria

According to Segun Cole, co-founder of Ekocab Nigeria, in addition to yellow taxi drivers, private car owners will also be onboarded and given proper training and proper documentation as required by the government

Just like other ride-hailing services, the Ekocab mobile app will connect a driver-partner and a rider who requests a ride, before the driver arrives to pick up the rider.

The cost of an Ekocab ride is based on the distance of the trip, total travel time, and the base fare, which users can pay for using their smartphones.

Cole points out that the platform will be leveraging on a negotiable pricing model with thresholds, and will charge a 15% commission on rides from both yellow taxis and private cars via the app.

He also reveals that the drivers, currently about 500 of them, were all provided smartphones during the training and orientation sessions and talks are ongoing with the government and banks to provide loans for 1000 vehicles.

He believes that the disruption caused by the likes of Uber and Bolt created some friction between regulators, transport unions, and ride-hailing services. Issues such as passenger safety, non-compliance with rates, and welfare of drivers were left unresolved.

Although Uche Okafor, Bolt Regional Manager West Africa insisted that the welfare of their drivers was of utmost importance, the National Union of Professional e-hailing Driver-Partners (NUPeDP) expressed its displeasure at the results of the ongoing negotiations between ride-hailing companies and the government.

Cole insists that Ekocab will solve these problems and improve the efficiency of the taxi system in Lagos since it is a service-delivery platform formed by a coalition of taxi drivers, city managers, transport regulators, and unions.

Considering the fact that heavyweights such as Uber and Bolt are still in negotiations with the state government over fees and licencing, and the cloud of uncertainty that has shrouded e-hailing services in recent months, the timing of this launch is especially telling.

However, given the presence of yellow taxis on the platform, it is not clear if they will be made to pay the proposed licencing fees being touted for ride-hailing companies.

For now, we can only be certain of one thing —  more interesting developments will keep unfolding in Lagos’ transport sector as the months go by.