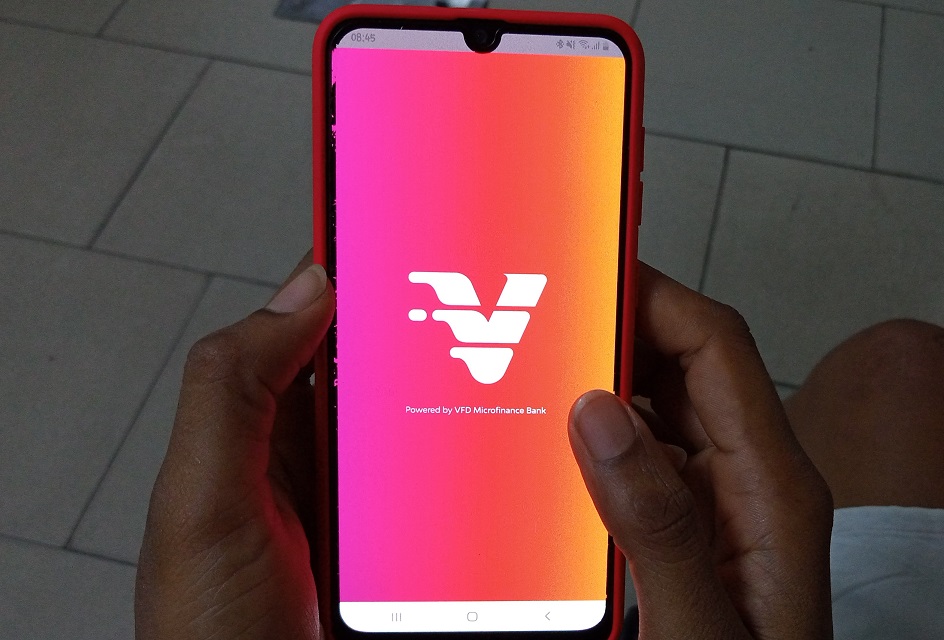 Five years ago, people had to visit a bank in order to open an account; the only other option was meeting any of the bank’s sales agents on the street. However, this is no longer the case as more than two fully-digital banks have launched within the last two years alone. And in 2020, there’s already a new entrant in the market.

Joining the digital banking trail is VFD Group, owners of the VFD Microfinance Bank, with the launch of its virtual banking platform, V.

Just like all other digital banking platforms, users can create an account in less than two minutes using the mobile app.

Speaking during the media launch in Lagos, Azubike Emodi, Managing Director, VFD Microfinance affirmed that the company thought seriously about how to make banking a bit easier for people before creating the digital bank.

According to Emodi, it goes beyond making it easy to access banking services. The platform aims to give users personalised banking experience for the VFD Group. V allows users to categorise spending while also creating limits for each category.

The app tags spending according to the location where the transactions occur. It also offers unlimited free interbank transfers to its account holders.

Just like other players in the market, V is running on a microfinance licence owned by VFD Microfinance Bank which was acquired in 2015. And according to Karen Abah, VFD Group’s projects manager, the move to become a fully digital platform started with the digitisation of microfinance services after acquiring the licence and working with third-party service providers for a while.

Users can also earn for referring others and it’s not a one-off value for the referrer who keeps getting value as long as the other party keeps using the account. V’s referral program basically allows users to create their own banks and become the bank’s sales agents.