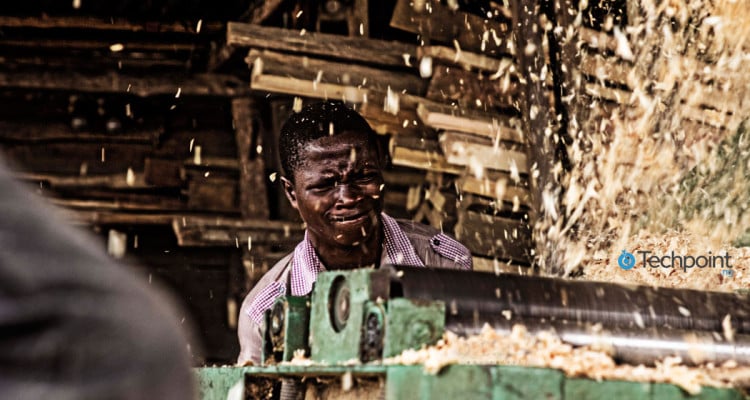 At a recent town hall meeting with the President of Yale University, Peter Salovey, hosted by Techpoint, many participants complained about Nigeria’s lack of policies  focusing on the Nigerian technology ecosystem.

Sadly, this problem extends to most countries in Africa. This is seen in our seeming lack of a long-term vision and fear of creating new regulations to embrace current innovations.

As of now, only 2 — Tunisia and Senegal — of Africa’s 54 nations have a law or regulation related to startups.

Suggested Read: Senegal to become 2nd African country to enact a Startup Act in the past year

In the new decade, Africans have the opportunity to take the driver’s seat to direct its long-term vision where creating relevant policies are concerned.

In its recent Foresight Africa report,  Brookings Institute highlighted some areas the continent should focus on in the next decade.

According to the report, Africa is primed to take charge of its future.

“Firmly determined to take its future into its own hands, Africa is growing out of adopting agendas to, instead, setting the agenda.”

Thriving technology hubs around the world did not wait for laws to catch up with innovation, giving companies such as Twitter, Uber, and AirBnB the freedom to be created and thrive. And according to Peter Salovey, this had good and bad outcomes.

The report recommends some strategies African policymakers can initiate to thrive.

As Peter Salovey stated while in Nigeria, “…It seems to me that one of the lessons we’ve learned is that disruption is not an option.”

By 2030, Africa’s workforce will be the largest in the world with an estimated 1.6 billion people. Combining a growing workforce with education, development, and infrastructure in the Fourth Industrial Revolution (4IR) technologies such as Artificial Intelligence (AI) would be a massive opportunity for economic growth.

However, many governments are suspicious of technologies that could replace existing jobs, especially those done by low-skilled workers or even threaten their governance.

The problem is that waiting to see what happens may keep the continent from being a global player in the Industrial Revolution. African governments must invest in education and skill programmes to ensure that technology supports and does not replace jobs.

According to the report, driving innovation through effective governance must be prioritised to create an enabling business and job environment. One strategy to doing this is reinforcing a nation’s ability to sustain such innovation through systems.

For example, the African Continental Free Trade Area (AfCFTA) agreement, though untested, promises to improve governance around technologies on the continent.

According to the Foresight Africa report, “with aligned policies and procedures, the continent can adapt to the rapid changes of the 4IR and leverage it to accelerate participation in global value chains.”

The report also addresses important issues such as the best strategies it believes Africa can adopt to achieve the Sustainable Development Goals (SDGs) before its 2030 deadline for establishing systems and partnerships.

For instance, the damage of undersea cables disrupted the Internet access of millions of subscribers in West Africa last week. This is evidence of fragile infrastructure that could easily be compromised and affect a large population at once.

Other issues that show a lack of support for the needed infrastructure include the many Internet shutdowns motivated by governments, some of which have laws supporting these actions.

“Accelerating the physical connectivity of fiber-optic networks as well as the interoperability of virtual platforms is critical not only for upgrading technology on the continent but also for reaching and lowering unit costs for the underserved,” stated the report.

To make the most of technologies in the coming decade, African governments and entrepreneurs need to recognise avenues for investments in its people and digital resources and take actionable steps to close the gaps in research and development, digital skills, and infrastructure. Though optimistic about the milestones achieved by Africa so far, the report and others like it agree that Africa still has a long way to go.

According to Salovey, “You [Africans] have the opportunity to think about how your society is going to be changed.”