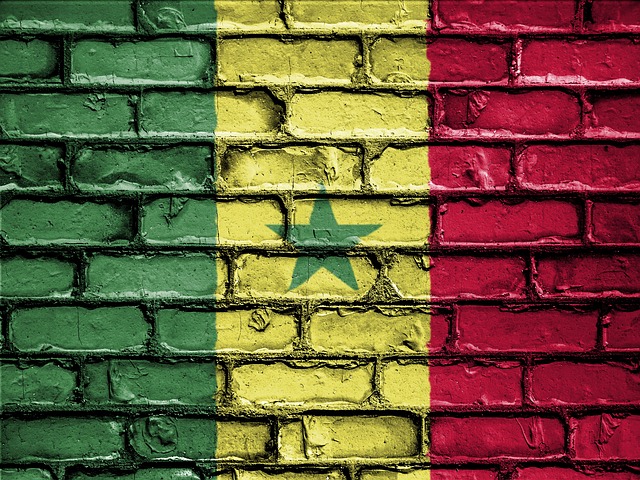 Come December, the Senegal Startup Act will be going before the country’s National Assembly to be passed into law, following the consideration and adoption of the bill by President Macky Sall’s council of ministers.

According to Disrupt Africa, the Startup Act, which has just been passed by the country’s cabinet, was drafted in 2018 by more than 60 key players in the Senegalese innovation ecosystem at the i4policy hackathon.

In July 2019, i4policy, a policy innovation company and other partners which include the DER (Délégation à l’Entreprenariat Rapide), the African Development Bank, World Bank, OSIWA, the French Embassy of Senegal, and Impact Dakar organised the #DakarPolicyHack to accelerate the drafting of the very first Senegal Startup Act.

The report has it that the Senegal Startup Act contains laws to guide business operations in the country. It claims that the Act will promote innovation and entrepreneurship, and encourage data collection and sharing amongst entrepreneurs to help them develop better business plans as well as looking into tax policies, startup financing, and labelling.

If the Act is passed into law, Senegal will join Tunisia as the second African country to pass such an Act. In 2018, the Tunisian government showed other African governments that it was really keen on supporting startups by passing into law the Tunisian Startup Act.

Suggested Read: The Tunisian Startup Act: Showing us how to support Nigerian startups

Similarly, in April, the Malian government drafted a document to allow stakeholders to analyse the policies that will make up the country’s first Startup Act.

This was made known by Mali’s minister of the digital economy and communication, Arouna Modibo Touré at an inaugural Francophone Africa Early Stage Investor Summit (FAIS) in Bamako.

With countries in Africa increasingly joining the rest of the world to create enabling business environments for startups, it remains to be seen when Nigeria will take a cue and pass into law its own Startup Act.

Undoubtedly, if the National Assembly passes the Startup Act into law, the country will not only be a more enabling environment for startups but will also give more room to grow and innovate.