OPay appears to compete against Uber, Bolt in Nigeria with OCar 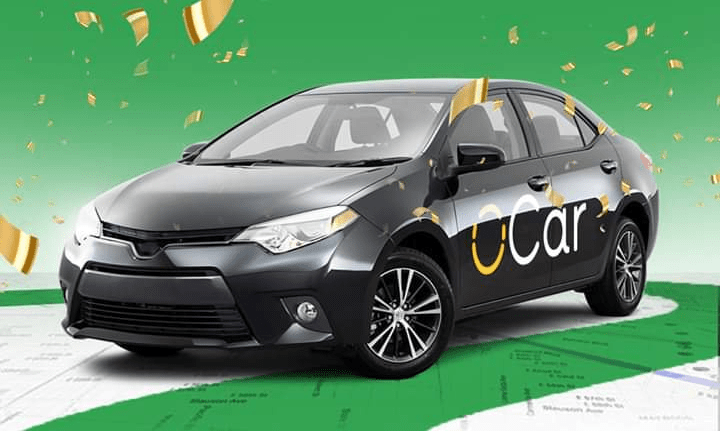 Opera-founded payment startup, OPay has launched yet another vertical; a car-hailing service called OCar. This is coming just a day after it announced a $120m Series B funding round led by Chinese investors

In its beta phase for now, OCar, which can be accessed via OPay’s mobile app, will operate both as a ride-hailing and ride-sharing service in eight major Nigerian cities including Lagos, Owerri, Port Harcourt, Abuja, Benin, Kaduna, Abeokuta, and Ibadan. So far, only Lagos has been activated, according to OPay.

American-owned Uber, however, has presence in only Lagos, Benin and Abuja. A reliable source revealed to Techpoint that unlike the company’s reportedly halted endeavour, OBus, which started out with branded buses and in-house drivers, OCar will operate a third-party business model — much like its rivals Uber and Bolt.

OCar is the latest addition to OPay’s suite of services, including OFood, ORide, OList, OLeads, OTrike and OBus, in its race to become a super app.

As is industry standard practice, intending OCar drivers are to sign up with their cars on the platform, get verified and accredited before onboarding. But then, a few questions arise. What would be done differently to address possible driver misconduct constantly reported about other platforms? Is OPay willing to take extra measures in training its drivers?

OCar has one similarity with Bolt, in that it charges drivers a 15% commission while Uber maintains its 25% rate. With this, it is possible that OCar’s trip fares would fall within Bolt’s range. But there’s a higher chance that the former would include a lot of incentives, as has been the norm with sister platforms, ORide and OTrike. All these point to possibly even lower fares on OCar.

In fact, OPay claims that the 15% commission reduces to 3% after drivers have done 20 trips within the same week. This, and the ₦200 ($0.55) per trip promo, may possibly cause a massive shift of drivers and customers to the newcomer.

Nonetheless, a competitive face-off with first-comer Uber, and Bolt in terms of pricing and commission cannot be overlooked. But how long this remains is not assured. Recently, an OPay agent confirmed to Techpoint, following a complaint of high fare charges, that the startup has halted bonuses for ORide on the platform.

Although OPay’s plans to deploy its recently acquired funds into scaling, expansion and improvement of frequently used services on the platform, it is not certain if OPay intends to fit OCar into the same space with the likes ORide, OFood, airtime and utility payments. The latter are more of everyday touchpoints for the average Nigerian, as opposed to cars which are perceived a luxury.

Techpoint reached out to OPay for clarifications on the OCar business model but as of press time, we are yet to get an official response.

“We are on a constant path to provide solutions to all Nigerians. We are rolling out this service in cities where residents do not consider it a luxury as it serves as a primary source of transportation.”

The article has also been updated to reflect confirmation that only one of the 8 proposed cities — Lagos — has been activated for now.

Samuel Okike contributed to this article.