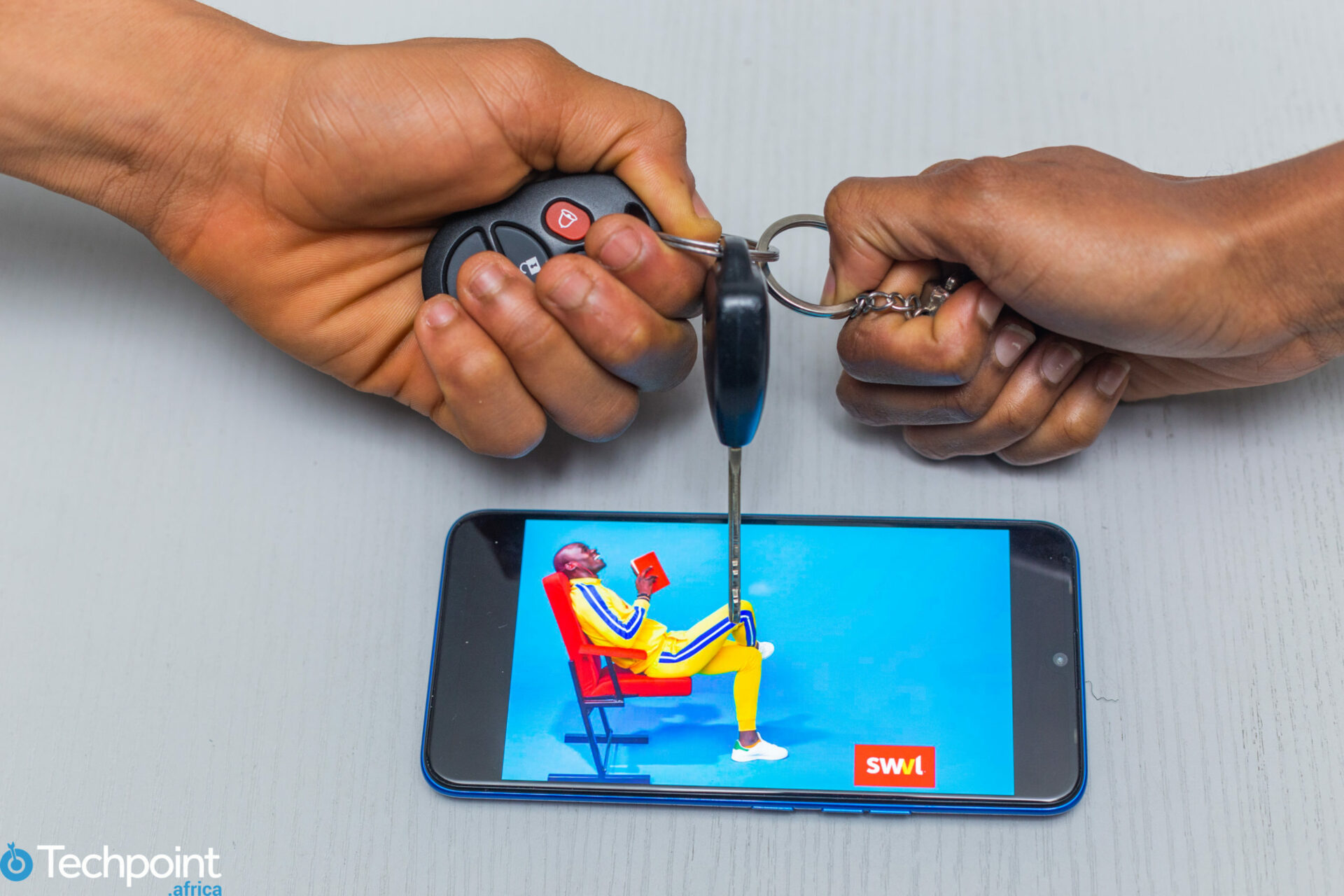 The National Transport and Safety Authority (NTSA) in Kenya has suspended the operations of the Egyptian mass transit service Swvl over issues of licensing non-compliance.

The vehicles under these hailing app companies have acquired Tours Service Licence (TSL) but are engaging in commuter service within Nairobi, therefore, contravening the terms of the TSL.

According to the NTSA Act of 2012, the regulator has the power to revoke or suspend a licence issued if the licensee fails to comply with the conditions given in the first place.

The East African nation has clamped down on technology companies it believes may have contravened laws and regulations, especially concerning licensing. For instance, the halt on online sports betting companies like SportPesa and Betin was considered highly political, with licensing used as an excuse to halt the companies’ operations.

Suggested Read: Did Kenya really win the battle against SportPesa and Betin, 2 of its biggest betting companies?

This seems to be a growing trend in the East African region as a whole. Despite pressure from the NTSA, Swvl Kenya General Manager, Shivachi Muleji still remains committed to ensuring the business is fully compliant with the laws of the land.

“We would like to notify our customers that we intend to be fully compliant with NTSA regulations by the end of this month,” said Swvl.