Did Kenya really win the battle against SportPesa and Betin, 2 of its biggest betting companies? 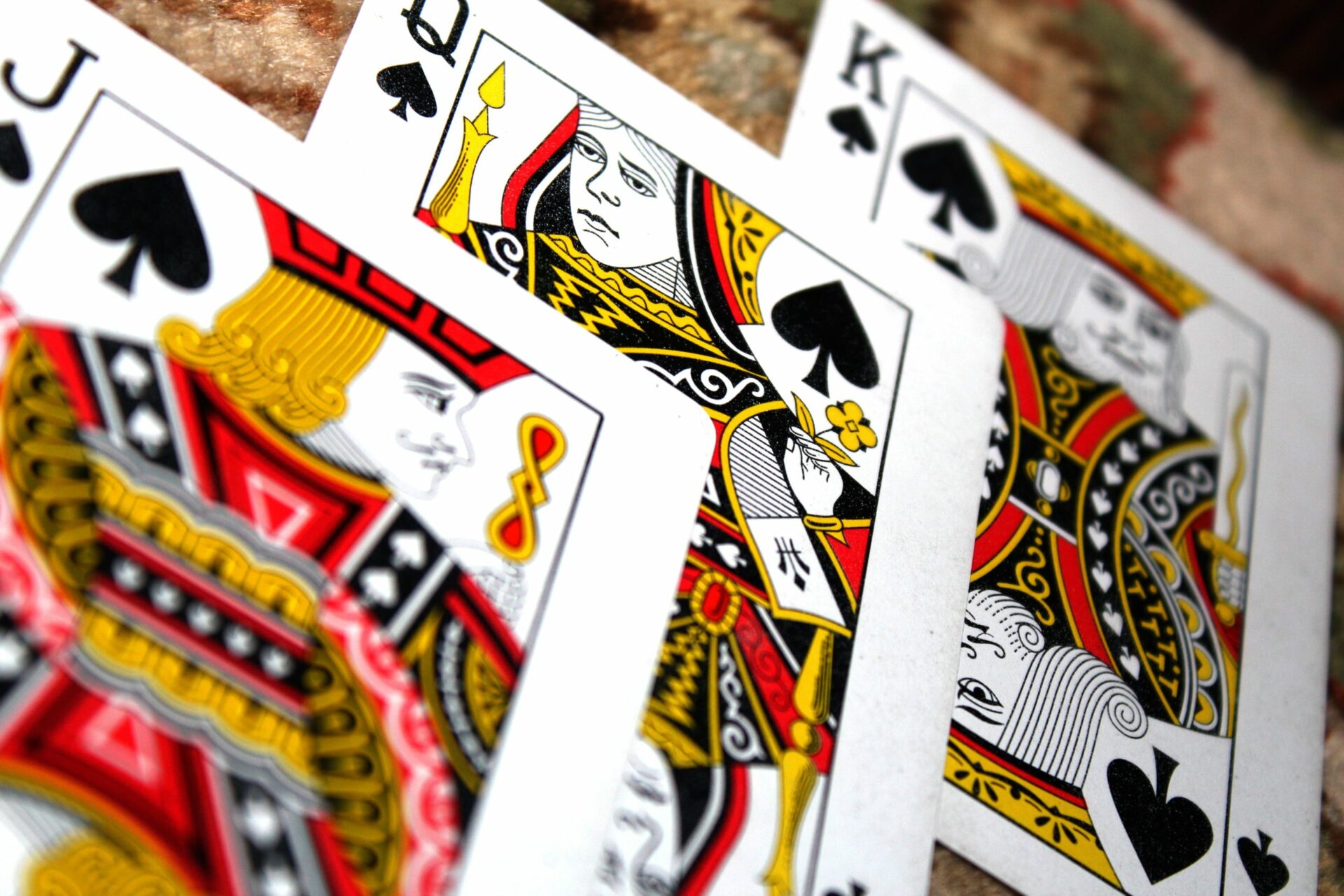 Just a few days before Kenya’s Eliud Kipchoge set a world record for running a marathon in under two hours, SportPesa and Betin shut down their sport betting operations in Kenya which is attributed to government’s regulatory activities.

Before the closure, both companies were two of the biggest betting companies in Kenya with significant presence in major sporting locations around the world.

Suggested Read: Online sports betting in Africa: Between morality and an opportunity for revenue generation

This turn of events has both companies blaming the unfriendly regulatory environment put in place following President Kenyatta’s call for a ban on gambling in Kenya.

A case of retracted statements

Reports reveal that Fred Matiang’i — Kenya’s cabinet secretary, Ministry of Interior and Coordination of National Government — stated that the government imposed high tax rates on sports betting companies that had not been tax compliant.

However, Betin released a statement using their Twitter handle announcing the end of their Kenya operations, thus contradicting Matiang’i’s claim.

“…the claim that we [sports betting industry] have been avoiding paying tax is false, erroneous and an affront to our business values.”

Betin was making reference to the number of valuable resources injected into Kenya’s economy in the form of taxes paid, as well as the number of people employed and sponsorships paid by sports betting companies like Betin.

SportPesa could not agree more with this assertion. The company has pointed out numerous situations where the Kenya Revenue Authority (KRA) had previously recognised and awarded SportPesa for being one the best taxpayers in Kenya and for its immense contribution to the economy in 2016, 2017, and 2018. During an award ceremony in 2018, Emma Mwanbia, a KRA official, stated that:

“We want to thank and appreciate you [SportPesa] for the role you play in the economy. It is our hope that you continue to grow.”

SportPesa being awarded by KRA for tax compliance in 2018

Betin also insists that it had been tax compliant since its inception and that the KRA had issued the company a Tax Compliance Certificate on May 9, 2019, that is valid for one year.

The Kenyan government claims to be motivated by a lot more than betting companies’ tax evasion. It also said that taking stringent actions would curb Kenya’s youth who reportedly take loans to feed their addiction to sports betting. According to Matiang’i, this obsession with betting can lead to suicide.

“This is a serious issue and a security matter. You’ve heard about the number of suicide cases in the country and if we are not careful, we will end up looking like an irresponsible government…”

The effects of rash governmental decisions

Though the Kenyan government means well, shutting down companies with a reported 60% stake in the industry will have repercussions.

Increase in the number of unemployed Kenyans

The immediate redundancy of around 2,500 Kenyans has come as no surprise to Betin. In the statement announcing the close of their operations in Kenya, the company claimed that had to close 500 retail outlets.

The government should be aware that the tax gained from both companies that shared a 60% stake in the sports betting market, has been lost. Betin has claimed that no less than KES 10bn (approximately $27.5 million US Dollars) was paid in 2018 alone by sports gambling companies due to several stringent taxations on customers as well as companies.

According to Betin, the use of illegal black market and overseas operators has risen since the online betting industry was targeted by Kenya. At this time, it is unclear how the Kenyan government hopes to recover from this loss in taxation or regulate the new players.

SportPesa is known as a major sponsor, both in Kenya and internationally, sponsoring Everton Football Club of England, as well as their involvement in motor racing.

After the close of its operations in Kenya, citing heavy taxation by the government, SportPesa cancelled all sports sponsorships in Kenya. Previous benefactors included the Football Kenya Federation and its national football teams, the rugby teams of AFC Leopards SC and Gor Mahia, among others.

At this time, both Betin and SportPesa are offline in Kenya. In a statement announcing the close of its operations, SportsPesa stated that:

“Until such time that adequate taxation and non-hostile regulatory environment is returned, the SportPesa brand will halt operations in Kenya.”

Moving forward, SportPesa is reportedly suing Kenya’s Betting Control and Licensing Board (BCLB) “for damages resulting from loss of business and a breach of fundamental rights.”

Betin, on the other hand, hopes for a future where the “necessary change [required] to create a business-friendly environment” under which they can operate, is made.