Uber could be venturing into bus transportation in Lagos very soon 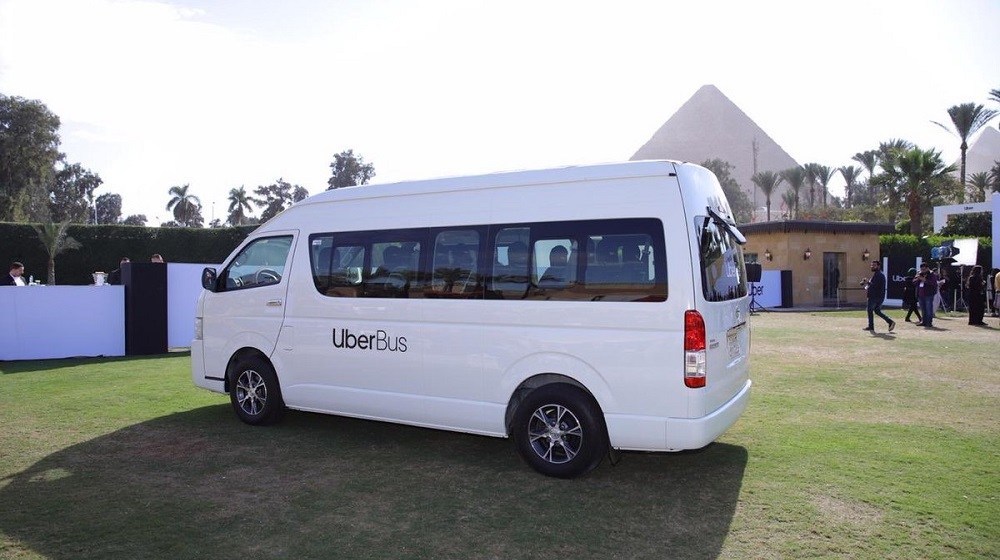 Uber is working on a public bus system for Lagos and is already in talks with city transport officials.

According to a report by Quartz Africa, the intention was confirmed by Uber’s general manager for Sub-Saharan Africa, Alon Lits during the World Economic Forum, ongoing in Cape Town, South Africa.

Uber will be only the fourth venture-backed company, so far in 2019, attempting to reform public transportation in Africa’s largest city.

However, it is not yet clear how it will implement its bus system. The current options are varied.

For one, Uber could innovate solely around payments (like GONA has). It could also go fully on-demand with its own fleet of buses (like Swvl is planning to) or opt for a mix of proprietary and sharing-economy (like OBus, recently).

Speculations suggest that it is neither of the above. Quartz Africa’s Abdi Latif Dahir claims that Uber is considering a partnership with Lagos Bus Service (LBS), the state-owned initiative instituted earlier in 2019.

So rather than putting buses on the road, Uber could provide real-time transit and ticketing for LBS; it has done something similar with the US city of Denver.

However, this does not rule out the possibility of Uber actually putting its own buses on the road. Since it expanded into its first African city in 2013, Uber has continually reviewed its stringent business model to suit the market.

In 2016, following extended issues with card payments, the company reluctantly enabled cash payments in Lagos. And just last year, for the first time ever, it introduced Uber Bus (with its own fleet of buses) in Cairo, Egypt.