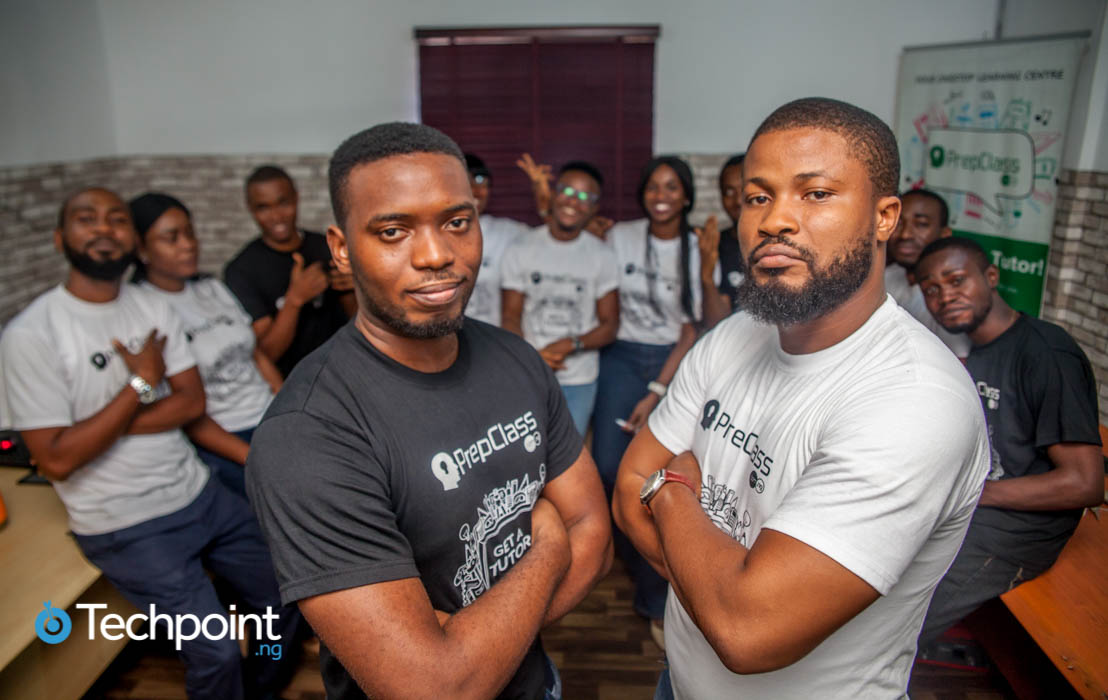 Techpoint can confirm that online tutoring marketplace, Prepclass has just raised a new Series A funding round.

The round, which was finalised earlier in the month of August, is backed by Rise Capital, an American group whose only other investment in Africa was in iROKOtv five years ago.

The exact amount raised remains undisclosed. However, insider information, hints at the fact that all three of their public deals so far amount to well over $1 million in total.

Before now, the $322,000 grant from the GSMA Ecosystem Accelerator Fund was the highest known investment into the startup. With that, it’s safe to say that the new funding could yet be the largest of investments raised by Prepclass so far.

And still on the good side, the new fund is timely for Prepclass as it is already preparing towards expansion, our source further reveals.

The startup has secured a new apartment along Hughes Avenue, Yaba, Lagos and is looking to invest in offline tutoring centres. One of the reasons for that is because it is planning on increasing its workforce by over 60% in the coming days. Asides that, the startup is also looking to make major changes to how it operates. By this, the team will be experimenting with the group-style tutoring.

As opposed to the peer-to-peer tutoring model, the group-style tutoring will allow learning in groups. The idea is for the startup to be able to ramp up more revenue in this new approach while focusing on quality learning.

If so, it remains to be seen how this plan will roll out. Time will tell.