Getting your parents to believe in your Startup 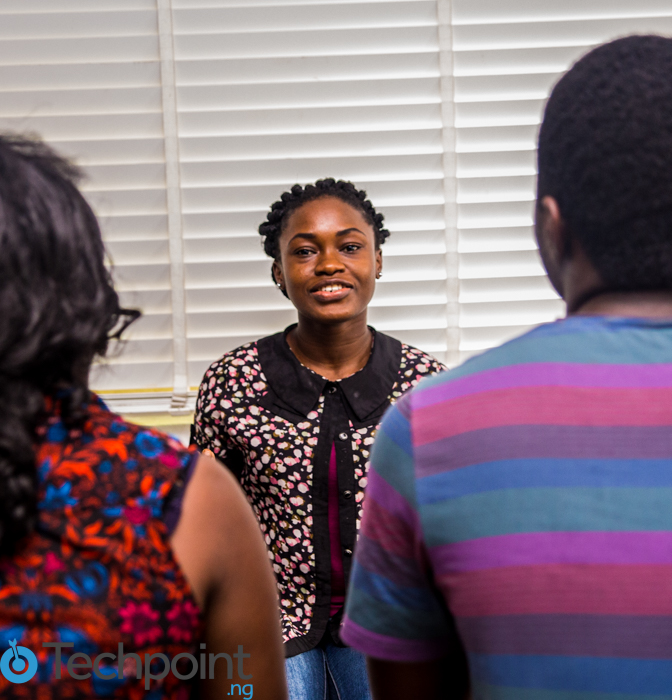 With traditional careers being over populated and the increasing amount of unemployment in the country, entrepreneurship has become the possible escape route for many. However, most middle-aged Nigerian parents are still stuck on the belief that a child needs to go to school, head on for NYSC and after that carry their credentials about in search of a job among the biggest conglomerates and, in due time, settle into married life.

In some extreme cases, this leads to discord between the parents and their wards. These occurrences give the younger generation a reason to start thinking in just one dimension of life. This is because they all don’t want such compromising issues with their parents and are forced to stick with “my parents are older than me so they are right”.

To many parents, it is better to head back to school in the event of no job, and get educated to a possible PhD. level, as opposed to taking entrepreneurship route which is very risky, steep and difficult.

For those who don’t go through this, there are particular steps they took to make sure their parents believed in their startup. Here are 5 tips to getting your parents to believe in your startup.

As an entrepreneur, you obviously have a set plan for the operations of your business but more importantly, it is crucial to be able to speak about what your startup entails and still be able to make references to some explanations that were made by your parents. This is not entirely to build what they want but to be able to share your idea with them and try to bring forth better results from thinking together.

Olaoluwa Awojoodu, the CEO of electronic settlement limited was able to raise  ₦75000 from his mum to startup his business. Speaking in an interview with Techpoint, he explained that this was basically the only startup capital they had to start their business.

To raise such an amount from his mum, it is certain there was an understanding of what he was about to birth and she believed in it.

A good amount of trust must be established between you and your parents before you can even bring up suggestions about starting a business. A level of trust that will not put the parents under undue pressure in any way.

Parents claim to never want the worst for their children (sometimes it never looks this way). All forms of stress and frustration all come down to the fact that “it’s for your own good”. It’s always essential to allow them to know the risks that are involved.

The first set of financial support for the beginning of a business come essentially from our family. Most times, they do not look gain any return on investment; they just want your idea to blossom. This can only happen because of the amount of trust that has been built between you and them.

Femi Akinde the CEO of Slim trader, wanted to launch the company but had issues with finances. His mum had to raid her retirement account to ensure that he got money to start his business.

Show the passion you have for your startup

Parents will need to know how sold out you are to the actualization of your idea.

Starting out as an entrepreneur may not be as easy as it is thought to be. Even if you have the right amount of money to begin, you get to have a lot of things that’ll come against your progress.

Kola Aina, CEO Ventures Platform, was very determined to bring his idea of starting a business to reality. Even when there was pressure from people including his parents that could have easily pushed him to give up, he continued notwithstanding.

“I hated engineering school. So I found a way to rush the 4-year degree into 3 years; I just wanted to be done with it. After I completed the degree, I faxed the certificate to my father saying, “I’ve done what you wanted so have it”. Then I went on to pursue what I really wanted.” — Kola Aina

You must be able to provide physical evidence that you are ready to make it work, not just by words but physical strength poured into the fulfillment of the intentions you have laid forth.

Show how much passion you have for the growth of your idea and how determined you are to make sure it becomes a reality.

Make sure they are in the loop

Yes, your parents may have accepted to support and finance the establishment of your startup, but hold it to mind that it’s not yet over. As the process unfolds, parents would not come and ask about your progress. They expect you to bring reports on the progress to them.

It is essential to bring your parents on an exclusive ride on what’s going on with your startup. It may not be for the sake of fresh advice or for monitoring purposes, but giving them a periodic view of the business and how it’s performing in the market. It’ll allow them to give an outer perspective and who knows, they may just help your avert possible dangers that you may not see coming.

Problems will surely arise in the quest to develop your business and set standards to the outside world. It should be noted that these issues are not negligent to solutions, so there’s no reason why an entrepreneur should be worried about the problem and not thinking about the solutions.

While engaging with your parents, there are high possibilities that questions will be asked and some of these questions will be concerning how you intend to handle some of the potential issues that may arise within your business. It is very important that apart from the amount of determination and passion you are showing for development and growth of your business, you should also be able to stand firm and show that you can proffer solutions to potential problems.

The problems may sound big but you must always show that it doesn’t mean you can’t solve them and even if you don’t have an answer to how it can be solved, it doesn’t mean you shouldn’t have researched about your potential issues and already have plans to eradicate them though. Still, give a credible answer to how you are surely going to get ways to solve the problems.