What Do You Get When IROKOtv Meets Netflix? A Dedicated African Section On Netflix 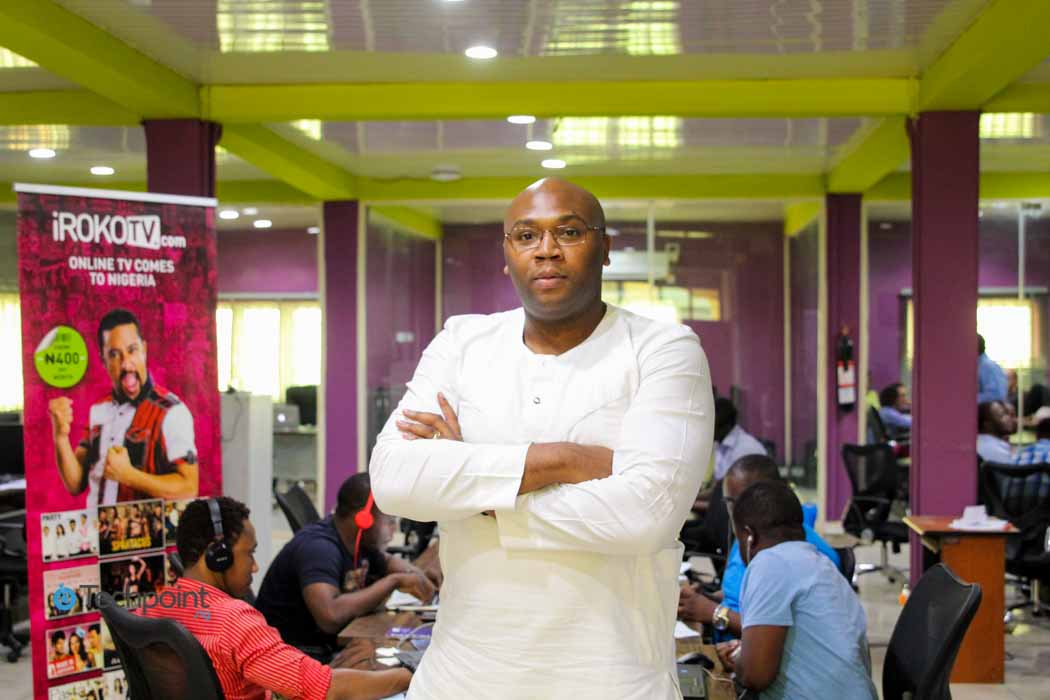 In 2013, a FastCompany feature piece on Jason Njoku of IROKOtv said, “Iroko’s Jason Njoku Is Creating The Next Netflix In Nigeria“. Maybe that’s what got Netflix’s attention, maybe not. But that piece has certainly proved correct today.

According to IROKOtv CEO, Jason Njoku, IROKOtv has signed a deal with Netflix to support their launch of a dedicated African section, on Netflix.

Netflix, the world’s leading internet TV service, famous for shows such as House of Cards and Orange is the New Black, quite recently featured Nigerian movie, October 1st and now, courtesy of IROKOtv, they will feature a larger assortment of African content.

While the terms of the deal are not clear yet, it is a favorable distribution model for IROKOtv as it continues in its quest to bring Internet TV and African content together.

Why this move? Asides from the fact that Netflix has 57m subscribers globally, and will definitely improve the visibility of Nollywood, Jason says, “This is something I yearned for with YouTube so many years ago, and was ultimately the reason I created IROKOtv.”

I think about competition in many dimensions. When I burn bridges to focus, they burn. IROKO’s focus is on Android, super encoded and compressed downloads in Lagos. We have established a beach head. We want to win Lagos. Scratch that. We need to win Lagos. I am betting the entire company on it. We are bringing Internet TV to Africa. Lagos first. City by city, thereafter. We are still trying to establish the right price, access (downloads vs streaming) and content mix to drive this mandate. African movies on Netflix has little impact on that, remember, and I have said this numerous times. – Jason Njoku, CEO of IROKOtv

IROKOtv has recently been making ambitious moves like this to put Nollywood on the radar, Techloy’s Loy Okezie certainly predicted how audacious it could get. Two days ago, IROKOtv also signed a deal with  African pay TV platform, StarTimes to launch two brand new linear TV channels, IROKO Play and IROKO Plus to launch on the 1st of May, 2015.

Jason ended his blog post with the quote, “iROKOtv is not the Netflix of Africa.“? Do I agree? Maybe. They’re certainly poised to do better things for African content than Netflix would.