Nigeria’s CBN has dreams for stablecoins, smart contracts, and ICOs; here’s what they could look like 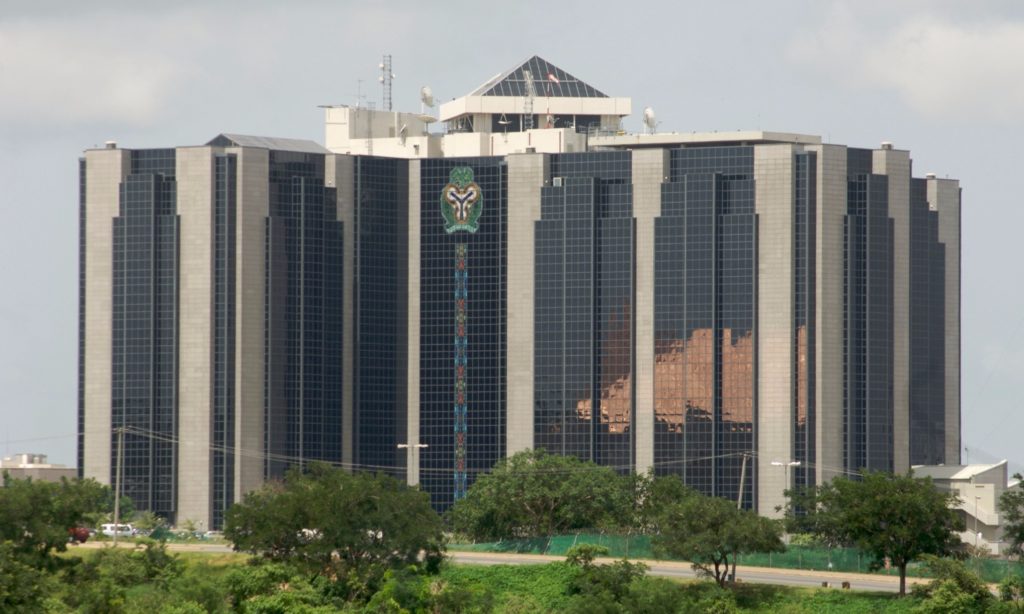 Crypto promises interesting advancements in financial technology but figuring out a way to regulate it is still the headache of many financial regulators worldwide.

The Central Bank of Nigeria (CBN) started out hating crypto but appears to have developed a forced love with undertones of residual hostility.

Cryptocurrencies and blockchain technology have proven to be a force to reckon with in finance. Like Nigeria, countries like the USA have grown to acknowledge their importance; however, controlling them remains a problem.

The CBN expressed the need to adopt these technologies while highlighting their importance and current use cases. While it painted scenarios of possible use cases in Nigeria, creating a regulatory framework is the priority.

In this article, I will look at what implementing these technologies in Nigeria would look like.

In October 2021, when the CBN launched the eNaira — Africa’s first CBDC — it gave compelling reasons why it would enhance financial operations in the country, some of which include:

At the time, the prospects of a digital naira seemed very interesting. However, eNaira has seen a low adoption rate.

According to crypto payments company Triple-A, only 0.5% of Nigerians have used the eNaira for any transaction.

A user identified as Joseph Raji who tried to use the eNaira, told Business Day that every attempt to convert the naira in his bank account to eNaira failed.

I also could not get past setting up the eNaira wallet itself.

Instances such as these make the CBN’s claim that 700,000 transactions worth ₦8 billion ($17.3 million) have been completed with the eNaira farfetched.

Interestingly, in the Nigeria Payments System Vision 2025, the CBN did not mention the current state of the eNaira but still emphasised the importance of CBDCs, saying they could reduce cash management costs and create payment efficiency and financial inclusion.

CBN envisions that the eNaira could transform the Nigerian economy in three to five years.

CBN’s plans for stablecoin use

According to the CBN, a stablecoin in cryptocurrency is a token whose value is pegged to the price of a national currency to combat its volatility.

While it acknowledged the usefulness of stablecoins and the need to create a regulatory framework for them, it also gave an example of the use of stablecoins that could be an insight into the use case it plans for them in the country.

The stablecoin works differently from those used commonly, such as Tether (USDT), USDC, or BUSD. JPM created the token for its institutional customers to enable them easily move money across the world.

The megabank built its private blockchain infrastructure — Onyx — to solve the challenges of cross-border transactions. The JPM Coin is used primarily for its wholesale payments when it wants to quickly and securely move money between institutional clients.

JPMorgan’s clients can get JPM Coin by exchanging it with US dollars at the bank via a process called minting that sees clients deposit US dollars with the bank in exchange for an equal amount of JPM Coins.

Clients then use the coins to make payments and transfer funds to other clients who also use the coin. The coins can be converted back to US dollars at any time using a process called burning during which the bank retires the coins and gives the client the equivalent amount of US dollars.

This could mean that the CBN’s plan for stablecoins might only be for institutions.

And it would make sense, given that the CBN is desperately trying to reduce the use of dollars by individuals in the country. Making stablecoin available to the public could defeat that purpose.

According to the Nigeria Payments System Vision 2025, the CBN said, “potential smart contract solutions would be monitored in other countries and/or regions and develop the strategy if or when effective use cases are identified.”

However, at the Technext Coinference in December 2021, the Nigerian Minister of State for Budget and National Planning, Prince Clem Agba, mentioned how blockchain technology could open up numerous possibilities.

One of the use cases he cited was how the technology powering non-fungible tokens (NFTs) — smart contracts — could help with storing land in their base units.

To understand how this could work, it is essential to know how smart contacts and NFTs work. NFTs are digital assets that are unique and cannot be replicated, they are used to represent ownership of a digital item such as art.

Smart contracts are a set of instructions that tell a computer what to do when certain things happen.

They can be seen as a robot that takes action based on the instruction(s) it has been given. If you tell it to call the police when someone knocks on the door, it does that. The interesting thing about smart contracts is that their creators cannot change the instructions after they’ve made them.

So if there’s a knock on the door, the robot will call the police even when you wish it wouldn’t. This is because it’s a contract and there can be no backsies.

If a digital artist, for example, turns his work into an NFT, he could attach a smart contact that says as long as his art continues to be sold, a 10% commission should always come back to him.

Smart contracts are so-called because they can execute the terms of contracts on behalf of buyers and sellers. They can detect when ownership of the NFT has changed and they will automatically deduct 10% of how much they were purchased for and send it to the original owner.

Similarly, smart contracts make transferring land ownership in the country seamless as long as the ownership documents can be digitised.

The minister, however, adds that “to have a fruitful conversation about the regulation of any industry, it is first important to have an understanding of the structure of governance overseeing the industry.”

How ICOs can be useful in Nigeria

In crypto, ICOs are a means of raising money or crowdfunding for new projects. They work by project owners releasing a token and a whitepaper that contains details about the project.

Anyone interested in investing in the token will buy the token, which is a form of equity. If the project is successful, the value of the token increases which is how investors get their returns.

While the CBN admits that the lack of regulation in ICOs is a problem, it said, “there is potential for adopting the technology of ICOs as a new approach to fundraising for capital projects (in the wholesale market) or peer-to-peer lending or crowdfunding (for the retail market).”

If regulated properly, the apex bank cited the use case of people crowdfunding a power project and investors getting a token in return for their investment.

The use case for the token will be paying for electricity and also an investment tool. Users of the power project will get incentives such as discounts when they pay for their electricity with the token.

If the project is successful, more people could purchase the token for investment. All these activities will increase the token’s value, easing fundraising for the power project and payments.

However, with the current lack of regulation for crypto trading alone, these use cases are merely a pipe dream.

Regulation is only one of the many roadblocks to mainstream crypto adoption in finance and real estate. Education, Internet penetration, and smartphone penetration are still major stumbling blocks for the technology.

With where Nigeria and Africa as an extension are currently with crypto, the CBN’s payment vision for 2025 might only become a reality in a few decades.