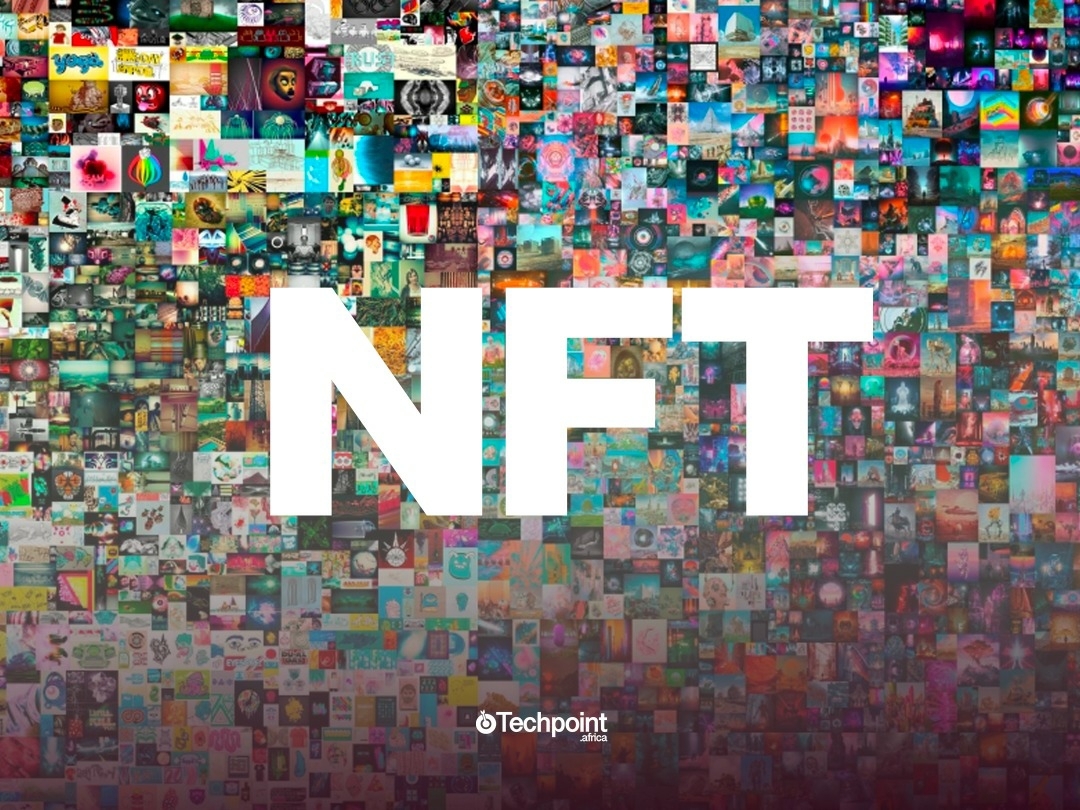 Depending on who you follow and your close circle on the Internet, you’re probably sick of hearing blockchain enthusiasts throw jargon like “NFT,” “mining,” “ngmi,” “burning,” “destroying,” trading,” et cetera all around.

No, it’s not code for soldiers to communicate in World War III. They’re actual terms understood by blockchain enthusiasts, one of the most popular being NFT. But, what’s an NFT?

If you’ve ever had someone tell you that you’re one of a kind and irreplaceable, congratulations, you’ve been called Non-fungible before.

But think about it, human beings are Non-fungible. I mean, we might look alike in our respective physical makeups, but we each have unique genes and experiences that make us the only kind of ourselves.

Where were we? Yes, NFTs. An NFT can be anything, for the most part. Just as you’re one of your kind and consist of flesh, blood, and bones, NFTs are mostly digitally converted or digitally generated pieces (or even real-world items, although this is less common) of anything that exists as the only copy of its kind and cannot be replaced.

They can be artworks, memes, music, videos, sounds, and even tweets. After all, Twitter Founder Jack Dorsey sold his first tweet as an NFT for $2.9 million.

It could be a video of Cristiano Ronaldo’s first goal or digitally converted manuscripts of Maya Angelou’s works.

Picture Leonardo da Vinci drawing the Mona Lisa in 2021, and it’s a digital painting minted on an NFT platform; whoever he sells the painting to becomes the original owner.

How does it work?

As a creator or original owner, you sell the ownership of the item you NFTed, and the buyer becomes the owner of the original.

Payments can be made with cryptocurrency or a fiat currency equivalent. And it’s important to note that the artist/creator can still hold the right to reproduce.

Think of it as owning the original Mona Lisa. There are several fakes everywhere, but there’s one original.

From a digital stance, someone might as well download the same copy of the art, but most NFTs run on the Ethereum Blockchain. And the uniqueness of an NFT is based on complex lines of nodes — a kind of code — on this blockchain that signify ownership, originality, and irreplaceability.

Ethereum is a blockchain network on which you can record and verify transactions without a third party, among other things. It has its native cryptocurrency called Ether.

Well, yes and no. Remember we’ve agreed that it’s only an NFT if there’s one of its kind? If you have 0.003 BTC and I have 0.003 BTC, we have the same thing. But when you have an NFT, it’s unique. No one else has anything like it.

Think of them as crypto assets. Just as there are real-life assets like land or artefacts, specific data written in a line of complex code represents the value and worth of these digital assets.

Can the average Joe buy and sell NFTs?

Yes. Whether you’re an artist, a collector, an art enthusiast, or just someone looking to own a viable asset, you can join the moving train.

For artists, once you can prove that you’re the creator/original owner of that token, then you can sell on an NFT platform. And whenever the NFT is traded, you receive a payment.

As a buyer or collector, you can buy on a reputable NFT platform for keepsake, and later on, mint them for their money’s worth.

It’s important to note that being a relatively novel idea, the market is quite volatile and unpredictable, and as with decisions involving finances, it’s important to educate yourself.

Since most NFTs run on the Ethereum Blockchain, you’d need to set up a wallet — the most common being MetaMask — and have some Ethereum in it to start minting your NFT. Each platform has its unique requirements.

NFTs date back to crypto art, a craze that began in 2013, one of which was the now almost obsolete coloured coins — a bitcoin-issued token used to verify transactions — used as proof of ownership for real-world assets, from equities to bonds to real estate. This was in an attempt to expand the use of the blockchain to the real world.

An artist couple, Kevin McCoy and Jennifer McCoy, minted Quantum, the first NFT. It was a pixelated image of an octagon filled with various shapes at the centre. At the time of writing, it costs $7 million to get an original of this art piece.

This idea has spread widely for varying reasons. Not only does it allow direct control and a more transparent way to track assets, but it also helps artists monetise their works and helps art enthusiasts support them.

And because the blockchain records transactions in an unchangeable way, NFTs serve as trustable proof of ownership and originality.

A few weeks ago, we covered the story of a Nigerian artist, Anthony Azekwoh, who made more than he ever had in his career when he first minted his art as an NFT, making Six Eth (equivalent to $11,046 when the article was published) in the process.

There have been many speculations about whether this is the future of buying, selling, and collecting art. While the future is not set in stone, it looks like NFTs are here to stay and change the narrative of the art business.

Hello, pls I’ve got some nfts in my opensea account but I would like to know if it’s possible to transfer it directly to my ethereum trust wallet or Patricia Ethereum wallet.

I want to train about NFT crypto trading and forex trading sir, am in osun state