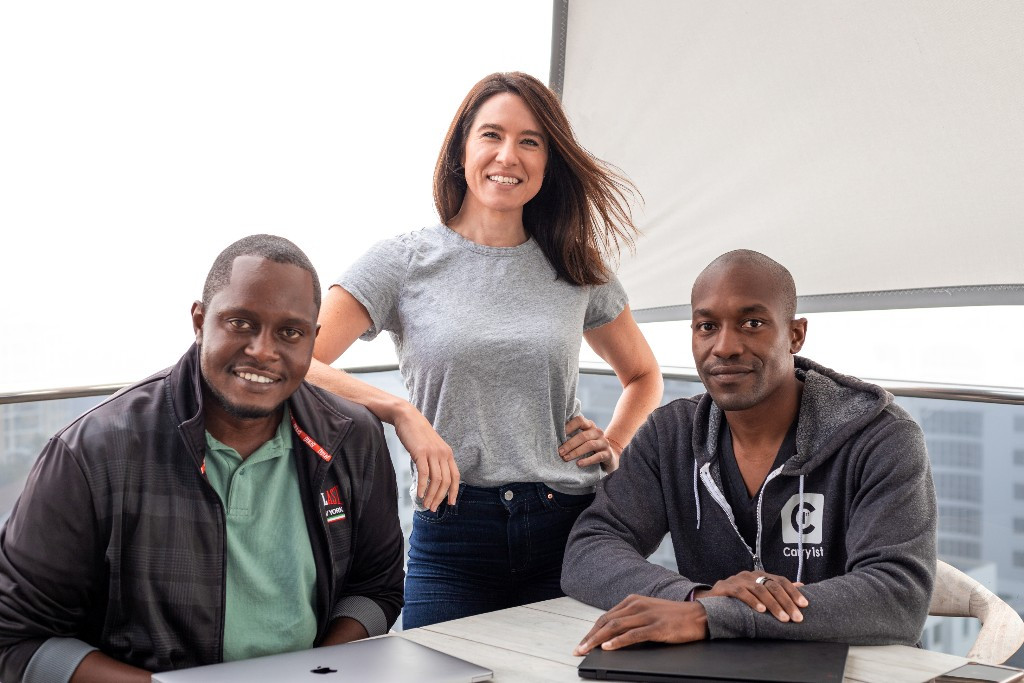 South African gaming startup, Carry1st, has closed $27 million in a pre-Series B round to develop, licence, publish new games, and expand Pay1st.

The startup now develops and publishes its own games and connects local studios with international operators while handling customer acquisition, distribution, licencing, and monetisation.

It develops and acquires games to improve, relaunch, and publish at scale. The company also exclusively licences third-party games.

In 2022, Carry1st and Riot Games, the developer and publisher behind the most-played PC game globally, League of Legends, entered a partnership to pilot local payments for the American video game developer beginning in 2023.

With the partnership, Carry1st will serve as Riot’s African payment partner, making use of Pay1st, the gaming startup’s monetisation-as-a-service platform, for its games and those of third-party publishers.

Pay1st is an embedded finance platform that allows the startup to generate revenue from owned and third-party games, with Riot Games as a client.

Robbin-Coker said, “The partnership [with Riot Games] is our big initiative this year because we built all this cool tech around payments and digital commerce, and we leveraged it only for our games.”

The gaming startup claims it has other collaborations, including a “large game licencing deal.”

The company is also building on the momentum of a successful partnership with Call of Duty®, where Carry1st, acting as a local partner, instructed and directed the video games franchise on ways to achieve scale in South Africa during a three-month pilot test.

Carry1st claims it increased its revenues by tenfold in 2022 due to the development of games such as The President.