TeamApt is now Moniepoint! What’s next for the fintech startup? 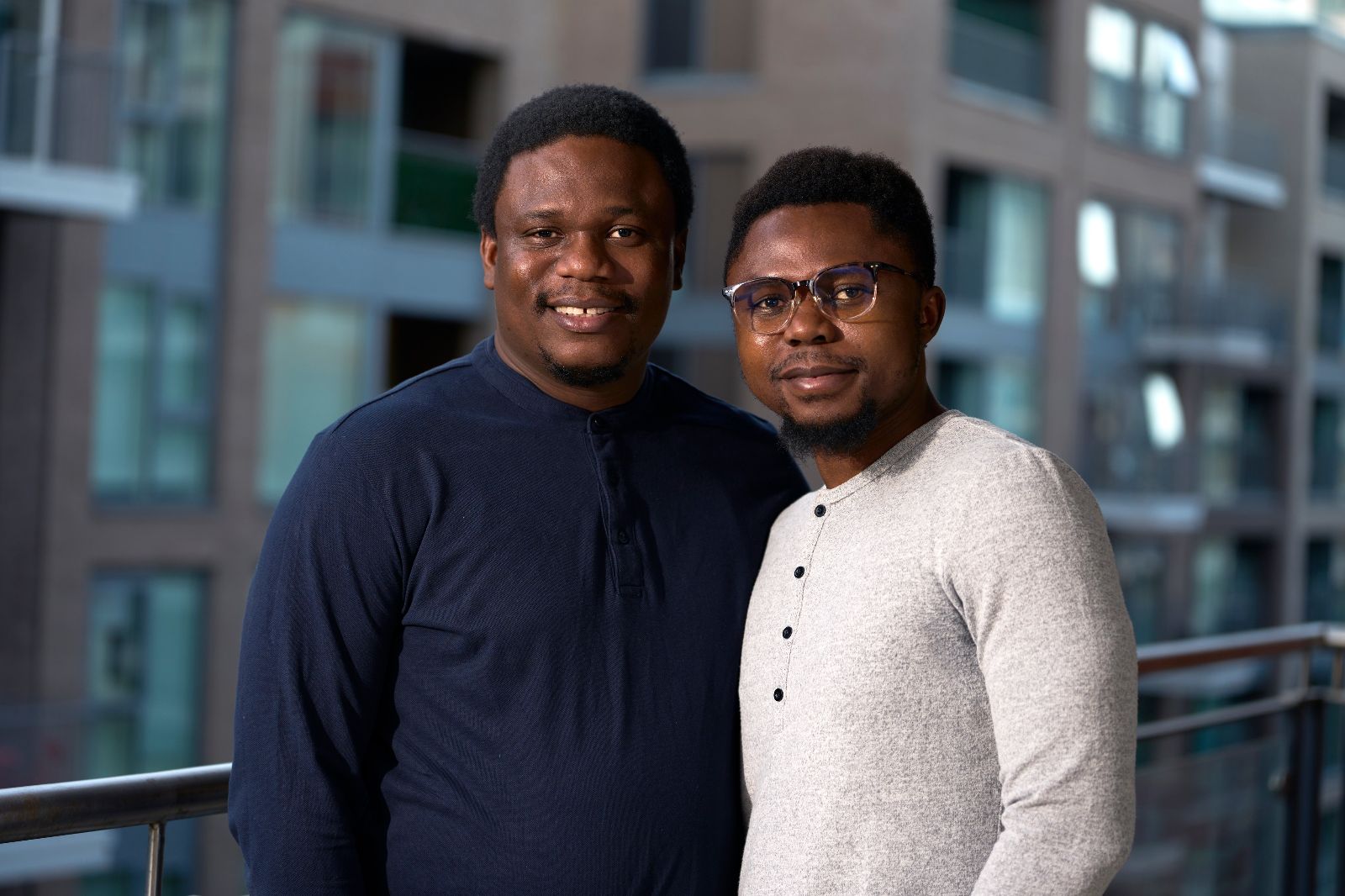 Seven years after it first opened shop, Nigerian fintech startup, TeamApt is shedding its name and taking on the name of its flagship product, Moniepoint. The startup, which builds digital financial solutions for businesses in the country, revealed that the rebrand enables it to tie into an identity that existing customers already know and trust.

Speaking to Business Insider Africa, Tosin Eniolorunda, CEO and Co-Founder of TeamApt, disclosed that while it initially set out to build solutions for banks in the country, Moniepoint has increasingly become TeamApt’s core focus prompting this rebrand.

“When we started in 2015, we were primarily providing back office payment infrastructure for banks and needed an apt team, hence the name TeamApt. Since then, we have evolved significantly, and our flagship business banking solution, Moniepoint, has become our core focus and where we see the future. Now, as we head into the next step in our journey, we’ve changed our name to reflect the company’s commitment to enabling a world where any business has access to the digital tools and capital needed to grow.”

In a LinkedIn post in November 2022, Eniolorunda shared that Moniepoint was processing transactions worth $10 billion for more than 400,000 businesses monthly. Founded by a team of ex-Interswitch employees, TeamApt started building digital financial solutions for many of Nigeria’s commercial banks. In a 2018 interview, Eniolorunda shared that the startup hoped to have closed 98% of commercial banks in the country as clients.

But they would not stick to banks for a short time. By 2018, they were already eyeing Nigeria’s consumer section, where experts believe more than 90% of transactions are conducted using cash. Moniepoint was born in 2019 to provide users with financial services such as payments, cash withdrawals, and deposits. It onboarded over 30,000 agents while enabling transactions worth almost 400 billion. It also hinted at plans to expand across West Africa in 2021.

Last year, the startup hit several milestones. $50 million was raised from QED Investors, Novastar Ventures, Lightrock, and BII, as sources hinted the company was in the market for a Series C round expected to be completed in 2023. It also doubled its revenues while a credit offering it launched disbursed over $1.4 billion in working capital loans. While the startup has shied away from revealing its valuation, its ability to process more than $1 billion could mean it is already a unicorn.

With the rebrand, TeamApt (now MoniePoint) will be looking to expand its suite of products to cover banking, credit, payment, and business management tools, according to a video announcement on its website. A geographical expansion could also be on the cards.