Why Nigerian fintech startup, TeamApt is changing business model and expanding across West and North Africa 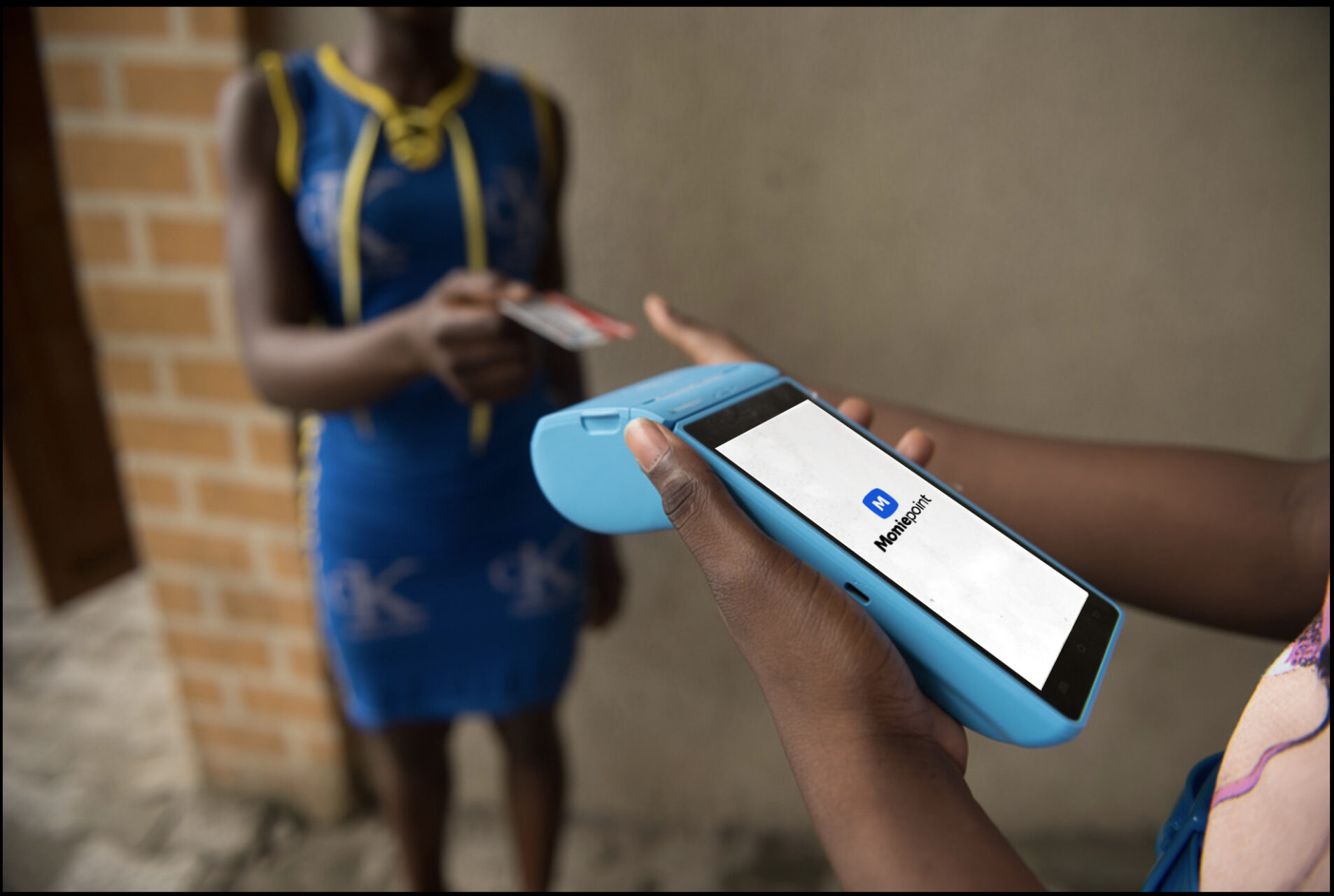 At a glance, the company’s key numbers include a transaction value of $3.9b across all products, powering financial access for four million people, and creating employment directly and indirectly for 4,000 people.

Check out how we journeyed through 2020. For us, it was a year distinguished by three powerful words: change, growth and impact.

More than ever, we scaled up on every side. Learn more when you visit https://t.co/eEIriDlfdK pic.twitter.com/CQoK4Uy92O

When Tosin Eniolorunda founded TeamApt in 2015, the goal was to create financial solutions for optimising partner banks and financial institutions’ operations. The focus was to improve the experiences of the customers and businesses that these financial players served.

In 2018, Eniolorunda wanted to get in on the action of building direct consumer and business-facing products. He believed it would facilitate the financial inclusion process he always envisioned.

By the end of the year, TeamApt had onboarded 100,00 businesses and three million customers while processing $160m in monthly transactions.

2019 saw TeamApt raise $5.5m in a Series A round led by Quantum Capital Partners. The investment was to improve its existing bank, consumer, and business-facing products and launch new ones.

From banks to businesses and consumers

Moniepoint, its mobile money agent network, was launched in the same year. The service was made for underbanked individuals in various Nigerian communities.

According to the company, Moniepoint has over 30,000 registered agents making 23m transactions per month. Also, almost ₦400b in value is transacted every month.

Monnify, on the other hand, is another TeamApt product that provides businesses in the formal and informal sector with solutions to manage their finances.

The product has achieved lesser success when compared to Moniepoint, but its numbers are still eye-popping. Over 1,600 businesses are on the Monnify platform, and they transact more than ₦50b monthly.

As part of its efforts to deepen financial inclusion across Nigeria, TeamApt says it will be shifting its focus from delivering financial services products to banks to providing products for consumers and businesses. It will also try to grow its agent network and other touchpoints for Moniepoint and Monnify.

The company says the decision was made in a bid to build on a strong performance in 2020. In addition to the numbers stated earlier, TeamApt says it recorded 150% overall growth quarter-on-quarter; processed more than 90 million transactions and witnessed a 500% merchant growth.

For Eniolorunda, these metrics are more than enough reason to double down on serving businesses and consumers.

“We had a lot of success in working with banks. However, we have identified some unique opportunities to empower underserved individuals and businesses with products designed to make it easier to access and manage their money more efficiently,” he says.

For many Nigerians, agency banking represents a financial access lifeline and one of the most viable options for accessing the financial services they need.

There’s also an interesting stat from the Shared Agent Network Expansion Facilities (SANEF), a network set up by the apex bank to accelerate financial inclusion.

According to the organisation, agent transactions surged by 859% during the first lockdown in March and April 2020. And despite restrictions being relaxed, the volume and value of transactions have continued to rise. The more reason TeamApt believes it has struck gold and is looking to dig deeper into the market.

Expansion to West and North Africa

When Eniolorunda wrote about TeamApt’s year in review for 2020, he mentioned that the company was looking to expand outside Nigeria. The CEO has now revealed that this will include other countries in West and North Africa.

According to him, many synergies and opportunities have been underexplored in the journey of improving financial inclusion in Africa and other emerging markets. TeamApt’s goal is to explore these opportunities and serve individuals and businesses in these regions before expanding further.

“We are excited by the prospects of what we can achieve. We are confident in our competence and the technical expertise to deliver products and services that will transform access to financial services across Africa,” he says of the imminent expansion.