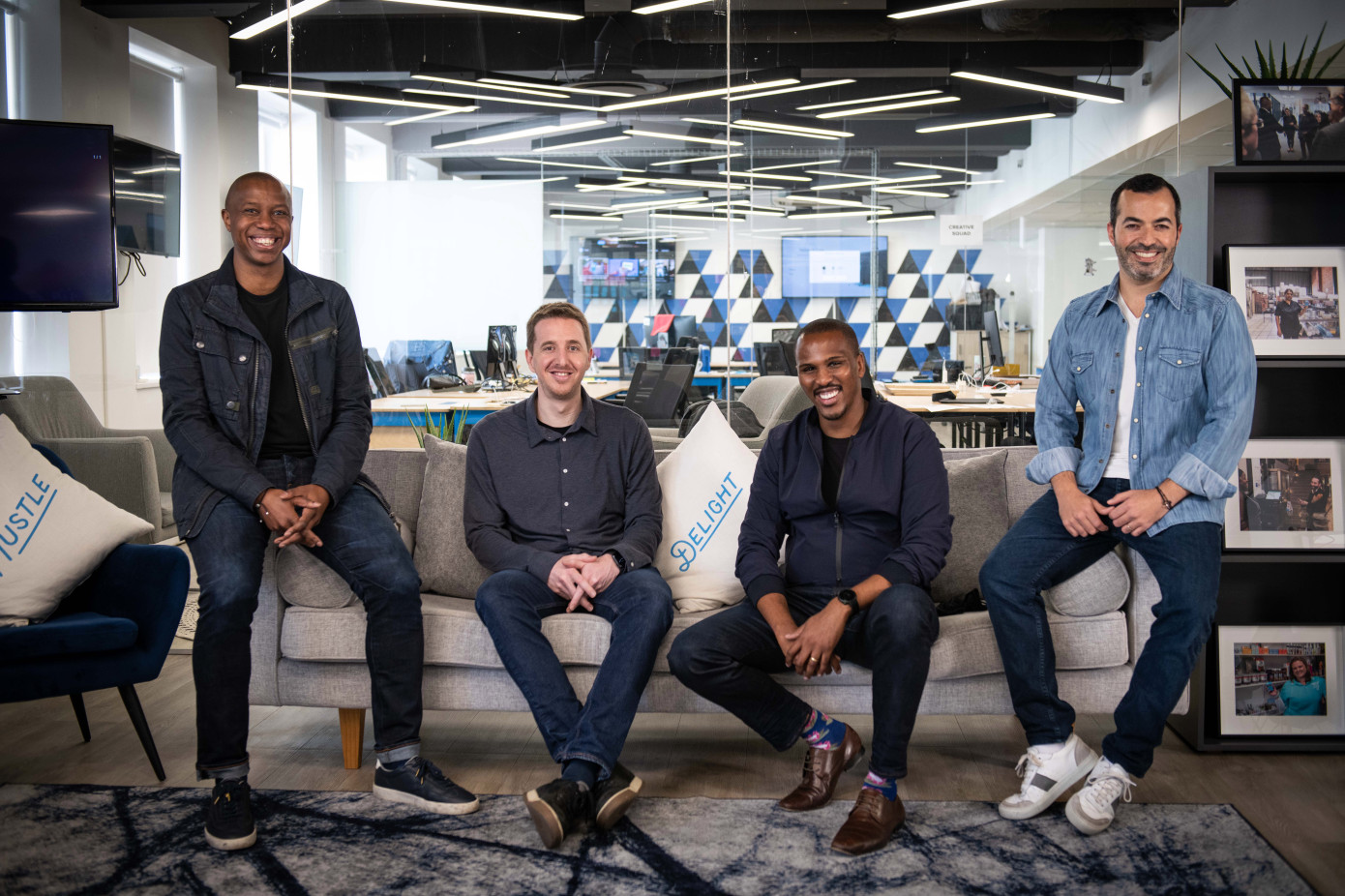 Joining the rank of one of the most valuable startups on the continent, South Africa-based fintech startup, Yoco, has announced an $83 million Series C today.

The round was led by Dragoneer Investments Group, a US-based investment company. Former investor, Partech, also returned to partake in this round. Other investors include Breyer Capital, 4DX Ventures, Orange Ventures, Velocity Capital Fintech Ventures, and Quona Capital.

This Series C is after a $3 million Series A in 2017 and a $16 million Series B raised in 2018, bringing the company’s summate value to $102 million. Making it the largest funded South African startup, and one of the most valuable startups in Africa.

After about seven years of providing offline payment offerings, the company rolled out an online payment platform in March of 2020, a few days into the COVID-19 lockdown order in South Africa. Following the lifting of the lockdown, both offline and online offerings went into full gear.

With this funding in place, the startup is looking to scale offline and online offerings for their payment services, expand to new markets, and hire more team members.

Yoco wants to strengthen its presence by hiring 200 members to the team to work remotely and in their physical offices currently available in South Africa and Amsterdam.

Per TechCrunch, new hires in the company include Juan Fuentes, the former Managing Director of Brazil-based fintech unicorn, Pagseguro, who is currently the Manager; and Lindsey Jayne, a former VP of products management at England-based online bank, Monzo.

Small and Medium Enterprises (SMEs) in South Africa contribute one-third of the GDP. Currently, the startup serves about 150,000 small businesses, claims to have a daily addition of over 500 merchants, and has carried out over $2 billion worth of transactions in card payments.

Plans for the future include foraying into other parts of Africa and the Middle East, and reaching at least a million people in the course of the next four years with more digitised payment options.

Fintech startups in Africa are still leading the pack of startup fundings in Africa, with reports showing that in 2020, the continent raised at least $1.3 billion in fundings deployed to fintech. This is a no brainer given Africa’s unbanked population, the speed and convenience of online and card-based payment transactions.